Evaporation is the transformation of a liquid into a gas. Condensation is the exact opposite of this process. Evaporation becomes a primary pathway for water to enter the water cycle when it moves from a liquid form to an atmospheric vapour state. When a little amount of water vapour enters the atmosphere via sublimation, this process occurs.

There are four major phases in the water cycle. Evaporation, condensation, precipitation, and collecting all take place in the same way. Let’s have a look at the procedures for both of them. Evaporation occurs when the sun’s heat causes water from seas, lakes, streams, glaciers, and soils to rise into the air and change into water vapour.

In single Effect evaporation, the dilute solution that should be concentrated is contacted only once with heat.

In multiple effect evaporation, the energy obtained in the first stage is utilised in the second stage

How to prevent evaporation?

Holding the water in the shade, adding ice or freezing it with refrigerated pipes, or limiting its exposure to light are all ways to cool it down. This lowers the kinetic energy available to the water molecules, slowing the rate of evaporation. 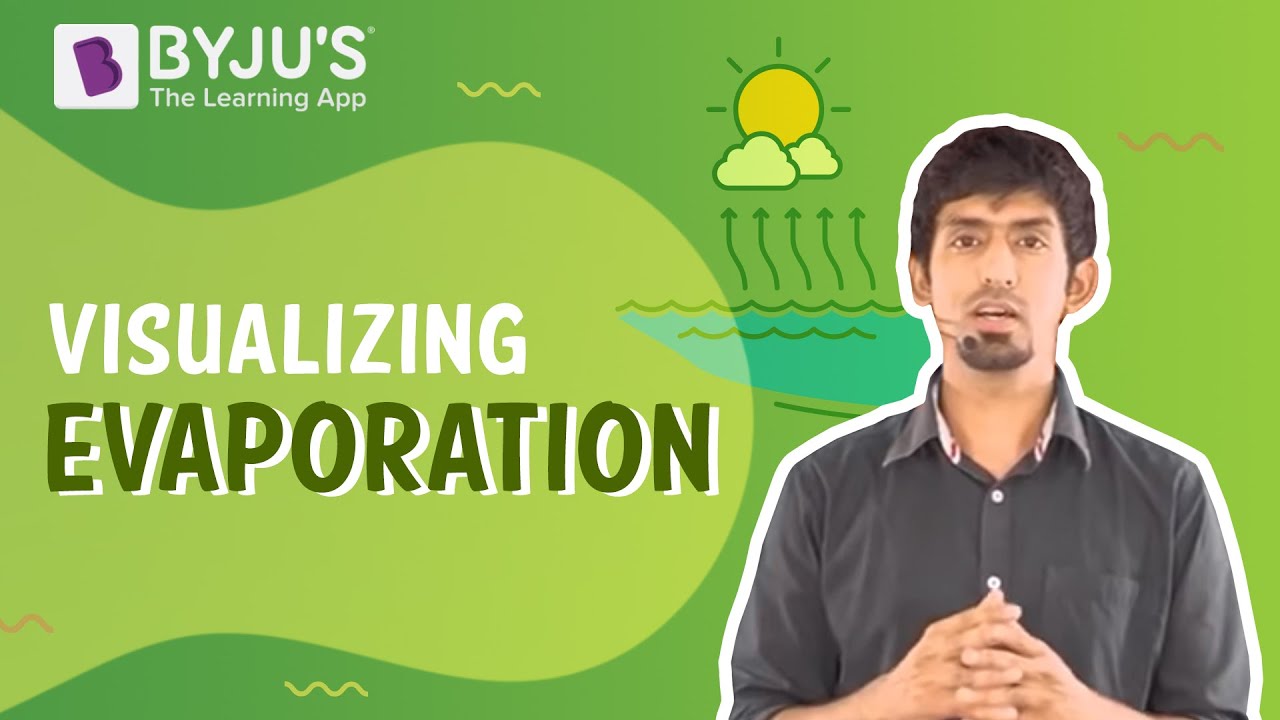 What is the definition of Newton’s law of universal gravitation? What is the formula for Newton’s law of universal gravitation? What is Newton’s law of universal gravitation in simple terms? Why is Newton’s law of gravitation universal? An emergency vehicle travels 10 miles at a speed of 50 miles per hour. How fast must the vehicle tra... A fused bulb does not glow. Why? Paheli wanted to glow a torch bulb using a cell. She could not get connecting wires, instead, she go... Boojho has a cell and a single piece of connecting wire. Without cutting the wire in two, will he be... Fig 12.10 A and B, show a bulb connected to a cell in two different ways. (i) What will be the direc... A torch is not functioning, though contact points in the torch are in working condition. What can be... Paheli is running short of connecting wires. To complete an electric circuit, she may use a (a) glas... In which of the following circuits A, B and C given in the figure, the cell will be used up very rap... The given figure shows a bulb with its different parts marked as 1,2,3,4 and 5. Which of them label ... You are provided with a bulb, a cell, a switch and some connecting wires. Draw a diagram to show the... Will the bulb glow in the circuit shown inthe figure? Explain. An electric bulb is connected to a cell through a switch as shown in the figure. When the switch is ... A torch requires 3 cells. Show the arrangement of the cells, with a diagram, inside the torch so tha... A football match is being played at night in a stadium with flood lights ON. You can see the shadow ... When the chemicals in the electric cell are used up, the electric cell stops producing electricity. ... A student had a ball, a screen and a torch in working condition. He tried to form a shadow of the ba...