The most common examples of catenation or elements that exhibit catenation are:

Catenation occurs most readily in carbon, forming covalent bonds to form longer chains and structures with other carbon atoms. This is why the vast number of organic compounds are found in nature. Carbon is best known for its catenation properties, with the analysis of catenated carbon structures in organic chemistry.

What is the catenation tendency in C, Si, and Ge?

The catenation tendency in C, Si, and Ge is as follows:

For further reference, check the video 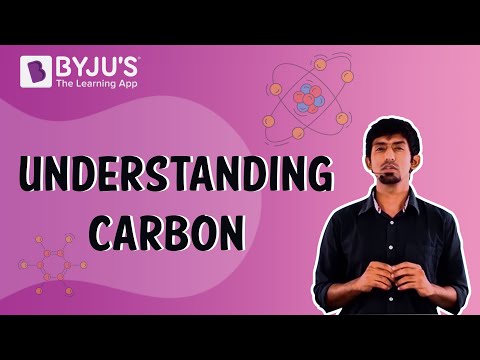