What is Induced Current?

The current induced in a conducting loop that is exposed to a changing magnetic field is known as induced current.

This change may be produced in several ways by:

Strength and direction of induced current

Check out the video given below to know more about electricity 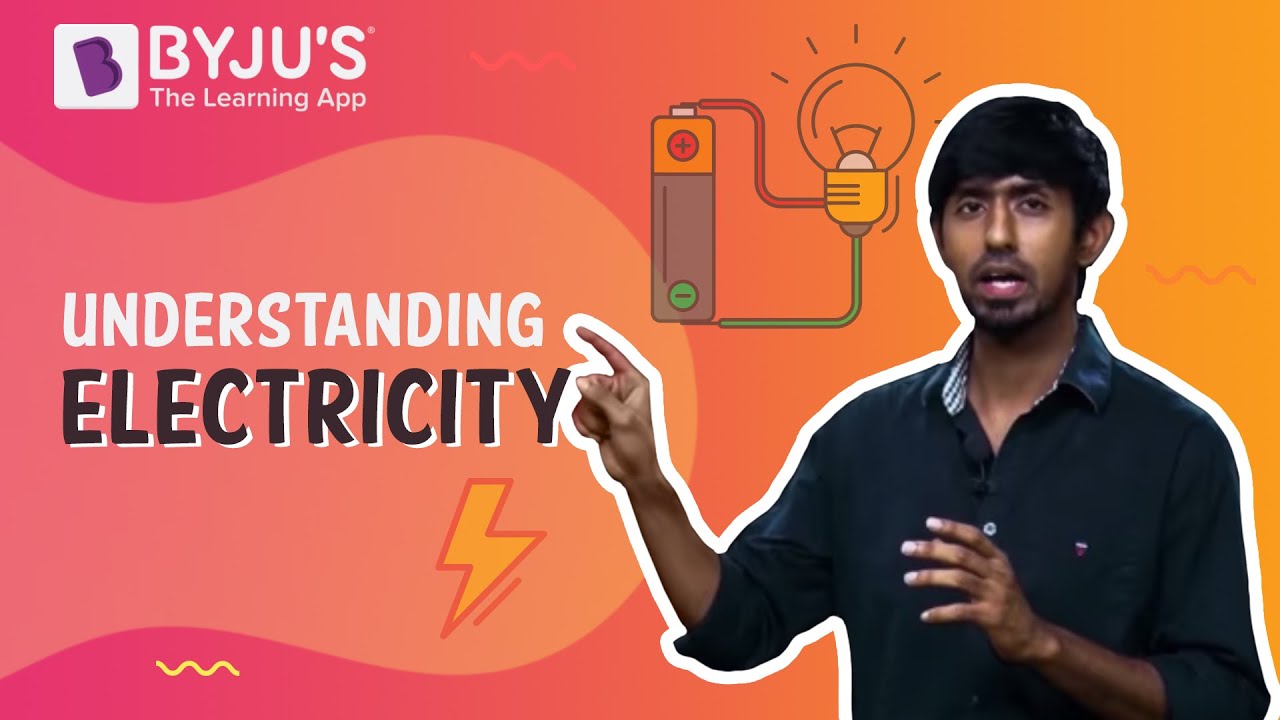 Further Reading
1. What are convection current? Give examples
2. What is the difference between AC and DC?