Light is an electromagnetic wave emitted by hot objects like lasers, bulbs, and the sun. Light is a type of kinetic energy that allows us to see or make objects visible with our eyes. The human eye can see light energy, which is a type of electromagnetic radiation. Photons are tiny energy packets that makeup light. The heat creates an electric current, which results in an increase in energy. The energy is released in the form of a photon, and as the substance heats up, more photons are emitted.

What is wave-particle duality?

It is the main concept of quantum mechanics which explains how light behaves as particles and waves. Based on the idea that light and all other electromagnetic radiation may be considered a particle or a wave nature, in 1923 physicists Louis De Broglie suggested that the same kind of duality must be applicable to the matter. He proposed that any particle of matter having momentum (p) has an associated wavelength (λ).De Broglie Wavelength formula is given by

Where h is the Planck constant

for a particle of momentum mv, the wavelength is given by λ=h/mv

Process that proves the wave nature of light

Few processes that prove the wave nature of light are listed below. 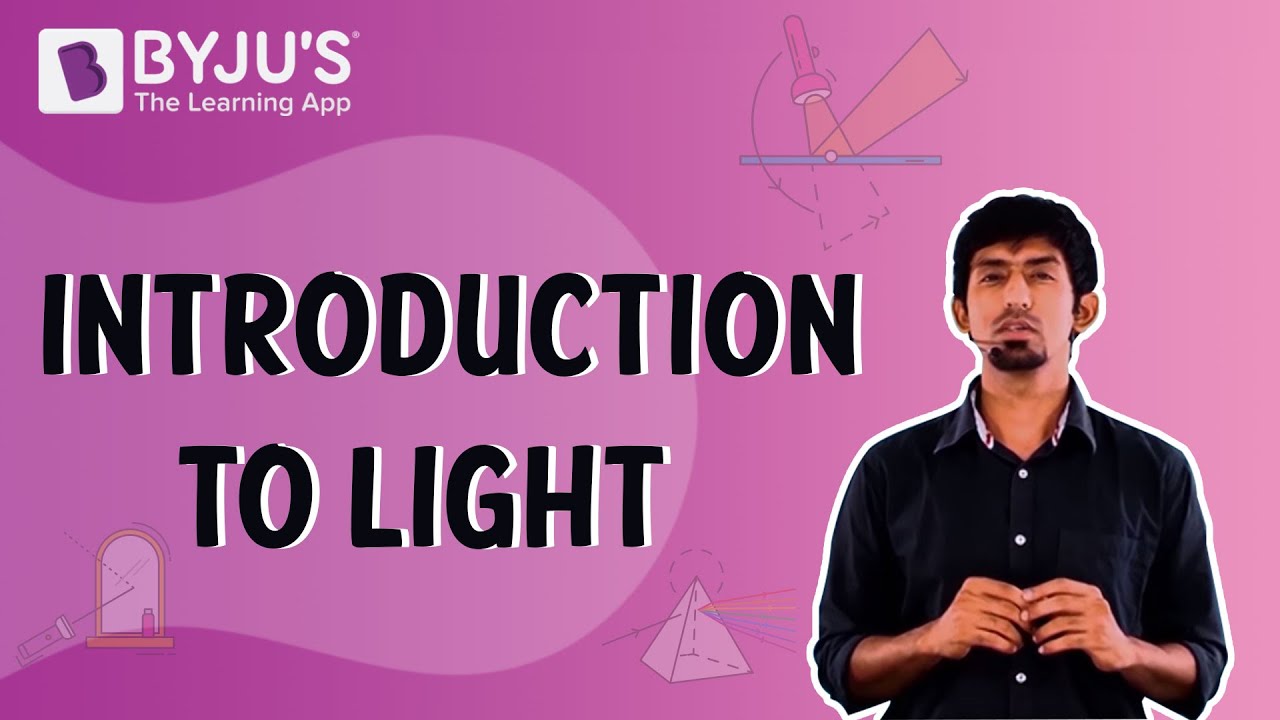