What is the modern periodic table?

A tabular arrangement of elements in groups and periods that highlights the regular trends in properties of elements is defined as the periodic table.

Number of elements in a period

Groups in the modern periodic table

There are eighteen vertical columns known as groups in the modern periodic table which are arranged from left to right and seven horizontal rows which are known as periods. 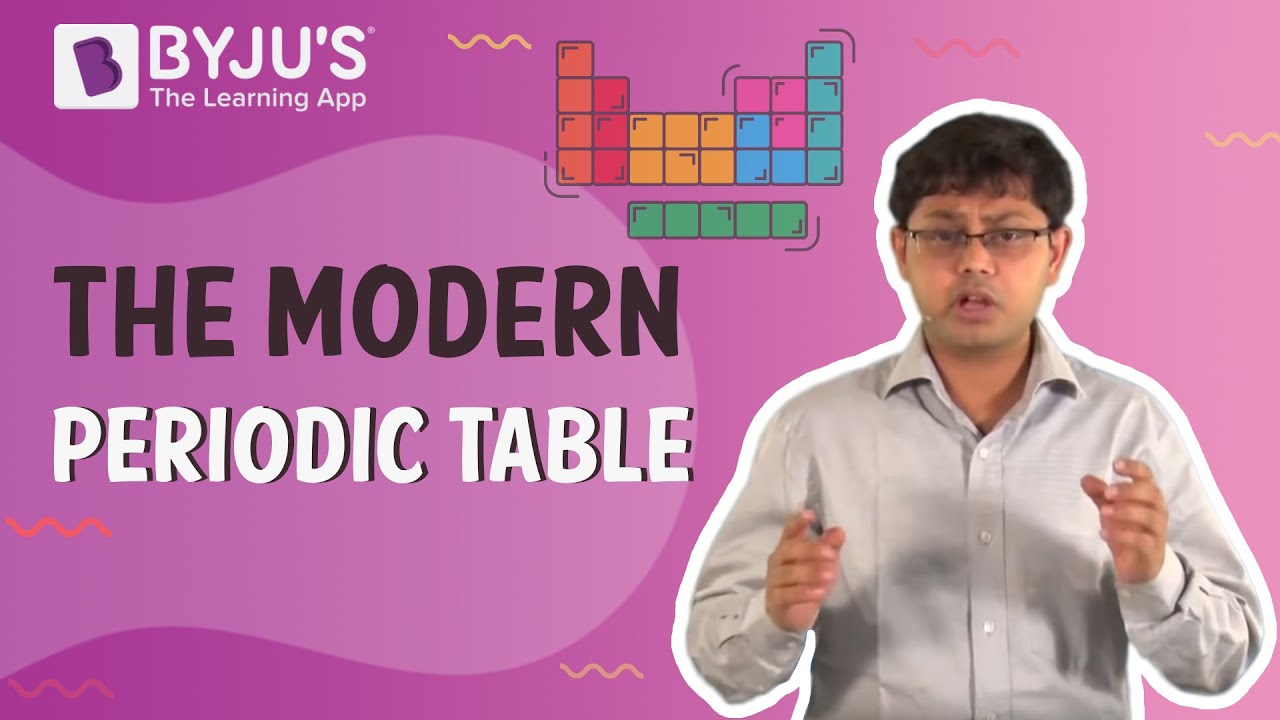