What is the role of the brain in reflex action?

Reflex actions are sudden responses. It is an involuntary action that does not involve thinking. For example, when we touch a hot object, we withdraw our hands immediately without thinking.

The sensory nerves that detect the heat are connected to the nerves that move the muscles of the hand. Such a connection of detecting the signal from the nerves (input) and responding to it quickly (output) is known as a reflex arc. Reflex arcs are formed in the spinal cord but the information is still sent to the brain. The brain doesn’t have a significant response to it.

Events that precede a stimulus in organisms.

Check the video provided below for further reference. 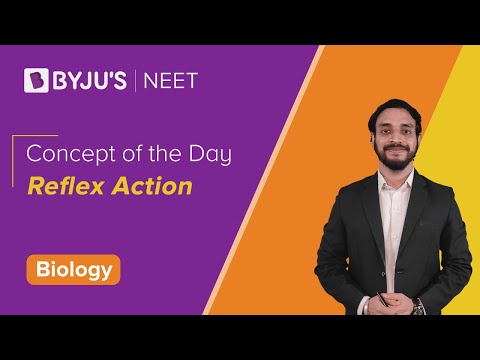