Which alkali metal does not exhibit photoelectric effect_______

Which alkali metal does not exhibit photoelectric effect lithium(Li).

Alkali metals have low ionisation enthalpies and therefore, the electrons are easily ejected when exposed to light. 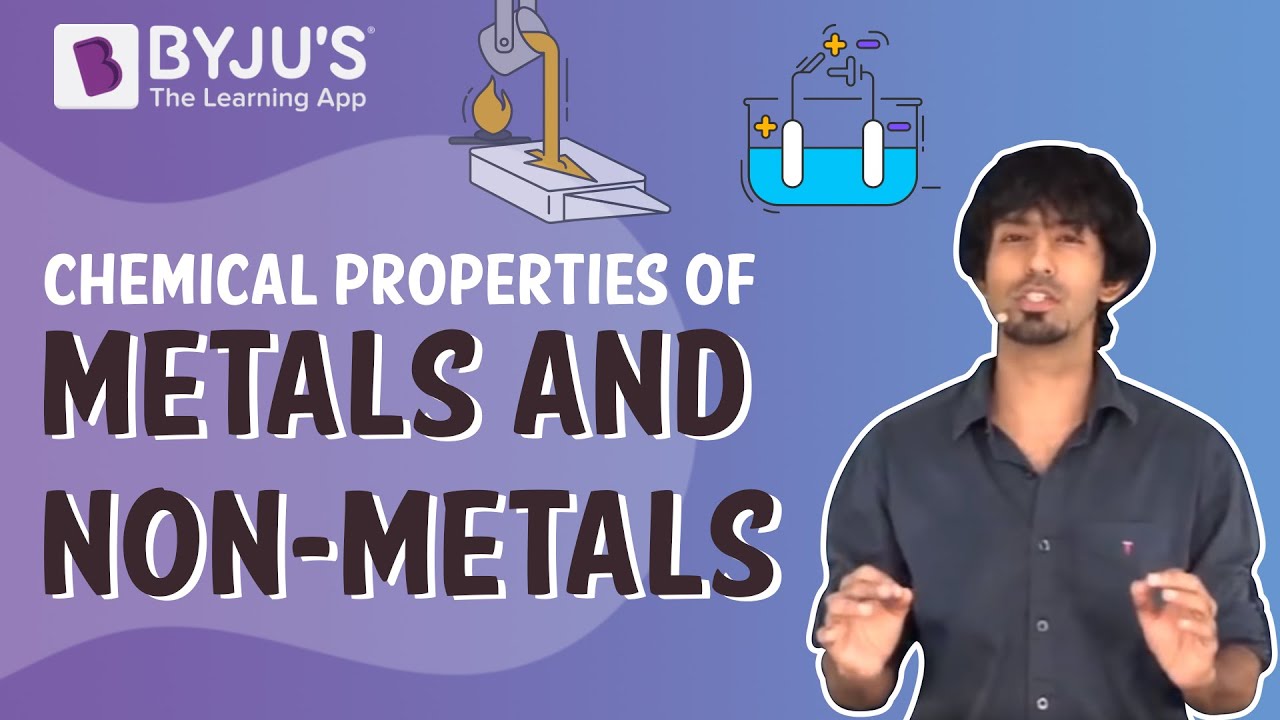 Further Reading
1. What is the age of metal?
2. What are the physical properties of metals and non-metals?