Which metals are purified using the method distillation?

This method is used for the purification of metals that possess a low boiling point, such as mercury and zinc. In this process, the impure metal is heated above its boiling point so that it can form vapours. The impurities do not vaporize, and hence they are separated. The vapours of the pure metal are then condensed, leaving the impurities behind. 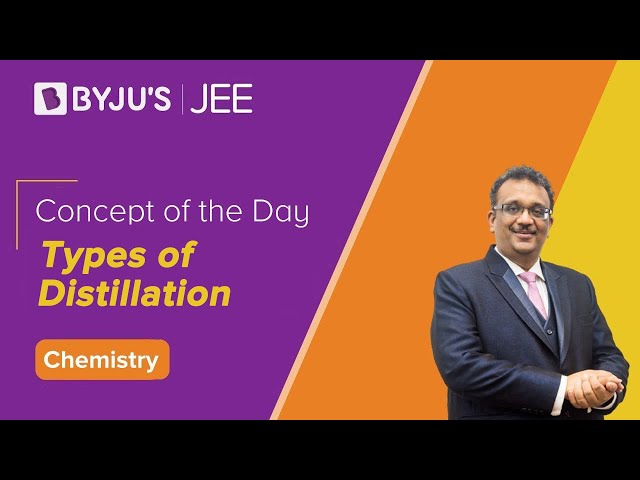