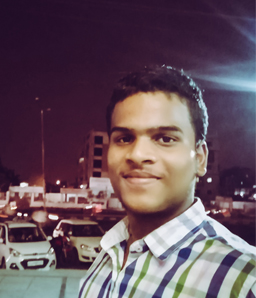 Anecdotes from an encouraging father

Giridhar Peela talks about his son Suraj; His transformation from a coy, apprehensive young boy to a confident 9.7 grader, preparing to become an entrepreneur and designing his own Supercars

A parent’s dream is to see their child flourish in life. To power through their successes and learn from their mistakes. When Team StoryWeavers first got in touch with Giridhar Peela, we felt a certain excitement exude from him on being told that his son, Suraj was one among the thousands of students, shortlisted to be profiled. Along with the excitement though, was a serious voice, which marked concern over his son’s education. Being a parent of shy 11th grader is not only testing but requires equal amounts of work and dedication from parent and child. Giridhar starts candidly stating his elation over his son’s recent improvement in learning, continuing with the fact that despite the knack and interest in learning, he always needed a push towards his goals. “That much-needed push was provided by the BYJU’S app. While he prepared for his coaching classes and school tests, I ventured into the different ways that we could infuse the love for learning in him. Despite all the activities in class, all the practical applications and experiments, he was not learning to gain knowledge; It was only to manage passing marks and move ahead.”

Never the one to back out from a challenge, Giridhar is a software engineer himself and was glad to see his son follow in his stead, with an affinity towards Sciences. Back in his days, Giridhar agrees to the fact that taking up Science was a compulsion, but being the best at it was often a fruitless challenge. There were no online guides, help books, internet or cell phones, thus all that was left to students were large libraries of books, and knowledge passed down from their educators. Mr. Giridhar reminisces his younger days when preparing for his engineering in Hyderabad and tells us that he always had his goals in life carefully put out before him. For his son he has kept a considerable amount of flexibility to choose his field with the aim to give his best at whatever he does. 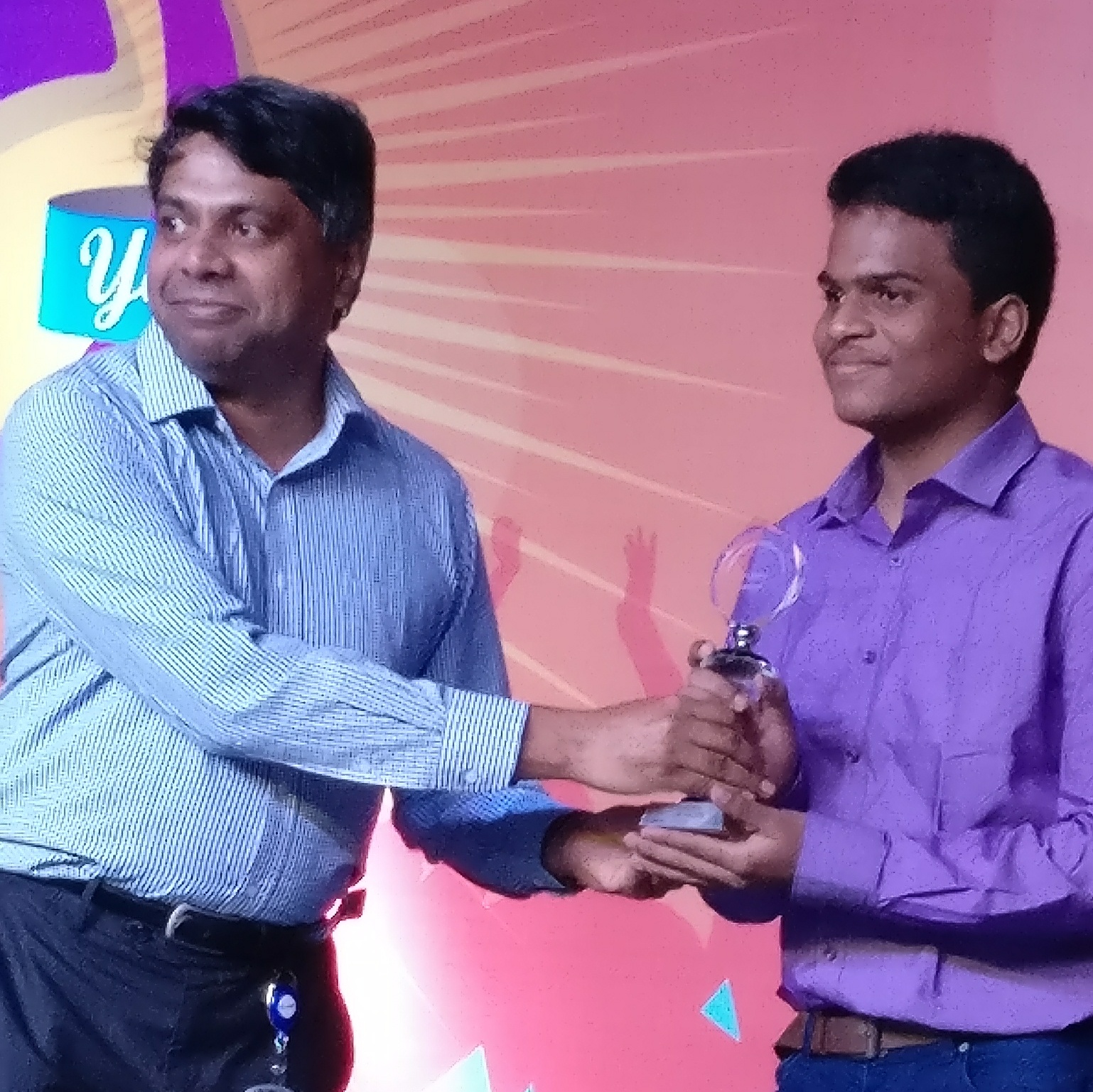 “Suraj was always a shy boy, at school, outside, specially with most new people. We would encourage him to talk to his teachers, ask questions in class, he would be one of those who knew the answers, but would never pick his hand up.” This lack of confidence hindered his performance at school.

After multiple experiments with different sources of studying, coaching classes and tutorials etc, Mr Giridhar finally came across the BYJU’S advertisement on TV and found the concept very intriguing. He encouraged the use of the app among his two children and noticed an instant change in their confidence levels and the rigour with which they got back to their studies. Suraj began questioning every aspect of life around him, diving deep into the Physics of the world. His daughter Sahiti, who is in her 6th grade relied almost completely on the app as she prepares for her boards.

Suraj’s sudden improvement in his studies lead him to being selected into the special batch of Sri Chaitanya for his intermediate, which selects deserving candidates and trains them for the IITs. While preparing for his SSC examinations in the winter of 2016, Suraj, spent most of his study hours revisiting the app and his chapters. He ended up scoring a whooping 9.7 grade, which left his family astounded.

With his growing interest in Sciences, propelled forward by his improving performance, Suraj lay before himself his own path to the future – A future in mechanical engineering. “ Mechanical engineering always fascinated me, also it has a world of options most of my classmates are absolutely unaware of for example cars. I love cars, and hope to build a car and pitch in my own design ideas,” quotes Suraj. He hopes to stand above the crowd some-day and start his own car company. An absolute car fanatic, Suraj houses in his room models collected over the years of some of his favourite cars to some of the older, classic models. “Since 6th grade itself, we would come across roughly made sketches and drawings behind his school notebooks. Though we would have to clear them off before he got reprimanded by his teachers, it was intriguing to see him design his own ideas for cars and bikes from such a young age,” reminisces his father. As he grew older, his pencil drawings with shaky hands became more prominent and structured, and now he keeps his ideas and designs packed in folders for future reference. 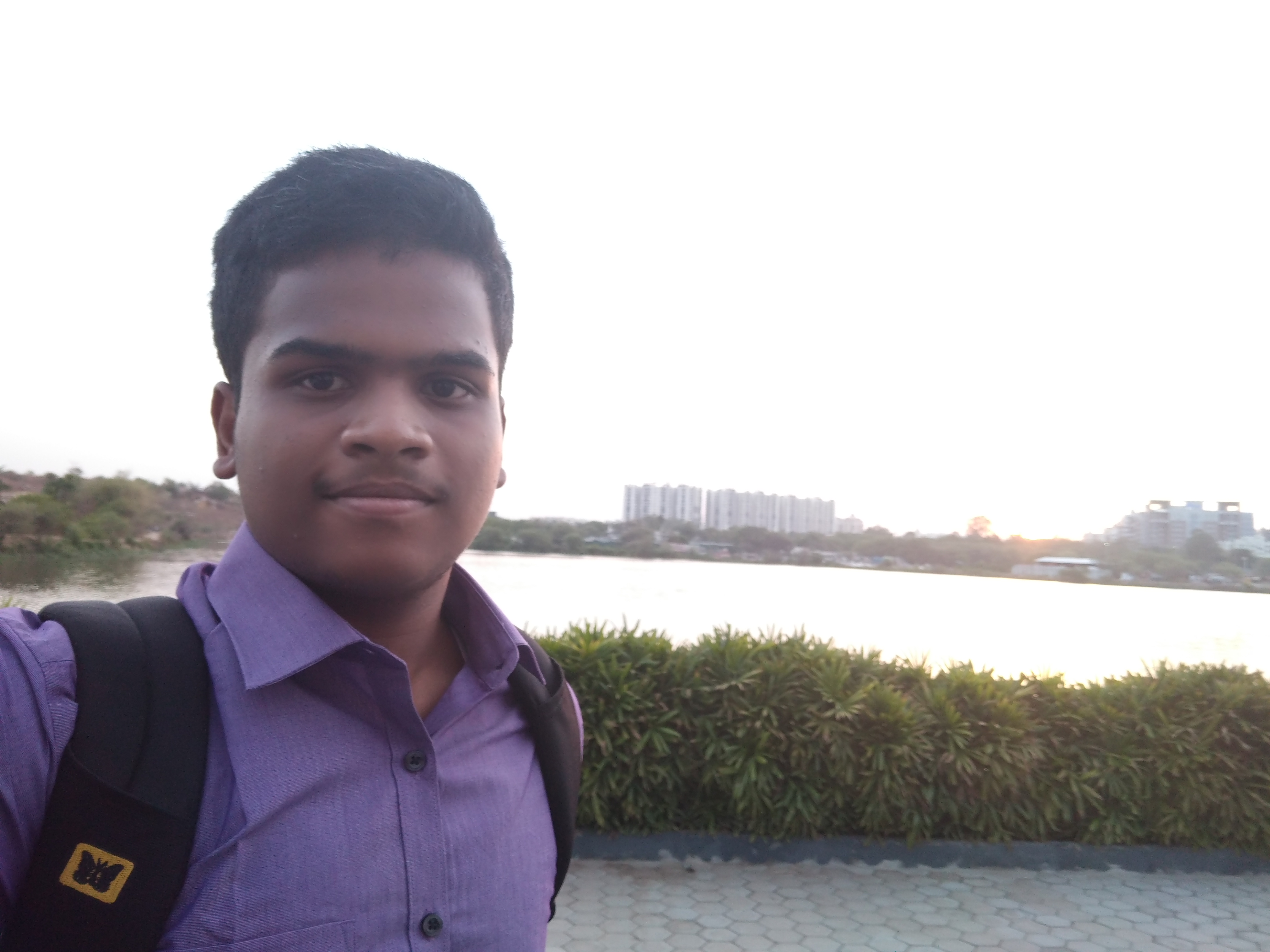 “There are very few car companies in India that enthralled the international markets, and I want to reverse that trend and make that one Indian brand all outside people turn to,” states Suraj with a determined undertone to his voice.

Along with the love for cars, Suraj also loves music and strumming his guitar to divert his mind from the stress of everyday life. The early-riser wakes up at 4 am everyday to make time for extra studies before school to keep track of the topics being taught. Once home, he heads to his Kabaddi training centre where he is currently playing with the district level team. A jack of many trades, Suraj sticks to the regime of trying out a new hobby/activity every year to keep his mind fresh and to experiment with what he is good at.

“Through all the ups and downs in my life over the past two years, one thing remained consistent – the knowledge I gained from the BYJU’S app. It helped establish that love for learning which was forever absent and I remembered and understood concepts better than ever before”

We would like to thank Suraj’s mentor Akanksha Nidhi for her constant support and guidance and for her contribution towards making Suraj a life-long learner.