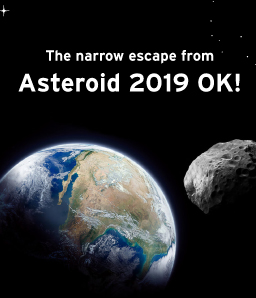 Do you know it’s possible for our Mother Earth to become uninhabitable? It can happen in just one single day, if a big enough asteroid hits the Earth! And we just managed to escape one such asteroid.

Let’s get the facts first to understand what happened.

The moon is approximately 2,38,855 miles away from Earth.

What’s the big deal, you may ask. Well, the last time an asteroid hit the Earth 65 million years ago, dinosaurs became extinct! 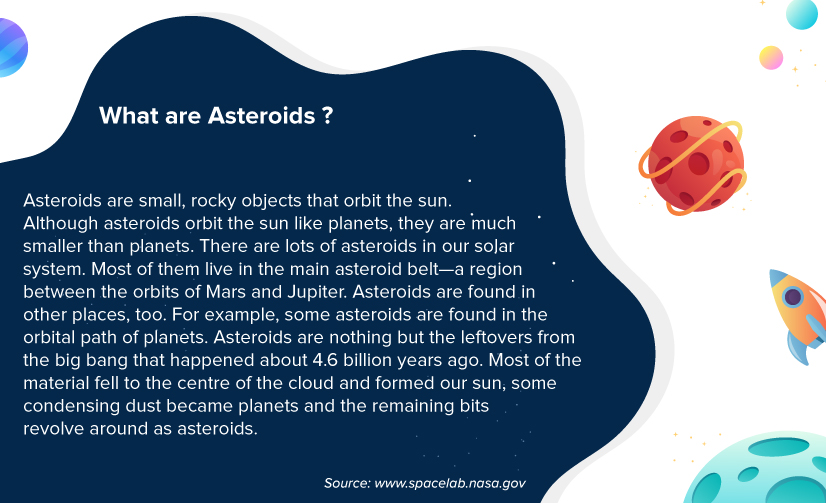 Did we not know about it before?

Not really. NASA scientists were tracking some asteroids, but it was not this one.

It was discovered by the Brazilian SONEAR survey just days ago, and its presence was announced mere hours before it zoomed past our planet. The scientists at NASA were taken by surprise with this sudden change of events. Usually, scientists are able to spot 90 percent of asteroids, which are more than a kilometer wide, but this asteroid was not spotted as it was smaller, faster, and had an unusual orbit.

Should we be worried about the future?

It just sounds like the plot of a Hollywood film, no one was aware of an upcoming danger and it hits the earth and destroys a significant part of our world (preferably say the US) Is that really possible? Experts say that it is possible, as we really don’t know how many of such asteroids are on orbits that intersect the Earth. But this episode does serve as a reminder to the real threats that these asteroids pose for us. NASA reports that it has done some training exercises on how to prepare for an impact, but there’s a strong ongoing debate for more international involvement, cooperation, and investment with regard to the detection and prevention of such scenarios.