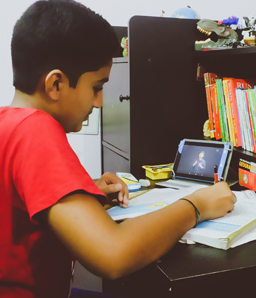 From Books to Bicycles : 13 year old Sohan is living his dream in an unconventional way!

“I will honour Christmas in my heart, and try to keep it all the year. I will live in the Past, the Present and the Future. The Spirit of all Three shall strive within me!” reads out a 13 year young boy while enacting the scene with his tiny hands. His mother silently sits beside him beaming with both pride and satisfaction. The lines are from Charles Dicken’s famous book ‘A Christmas Carol’ and the young boy is Sohan Kanna. It’s a habitual role play for the duo, where he reads a quote or a scene from his favourite book every night to his mother before his bedtime.

Hailing from Bangalore, Sohan is a 7th grade student of JSS School who dreams of joining defence one day. “Dr. APJ Abdul Kalam’s life serves as a big inspiration for me. He often said that – ‘One of the very important characteristics of a student is to ask questions.’ Hence, everything that I am taught, I question – It feeds my inquisitive mind.” says the excited kid. 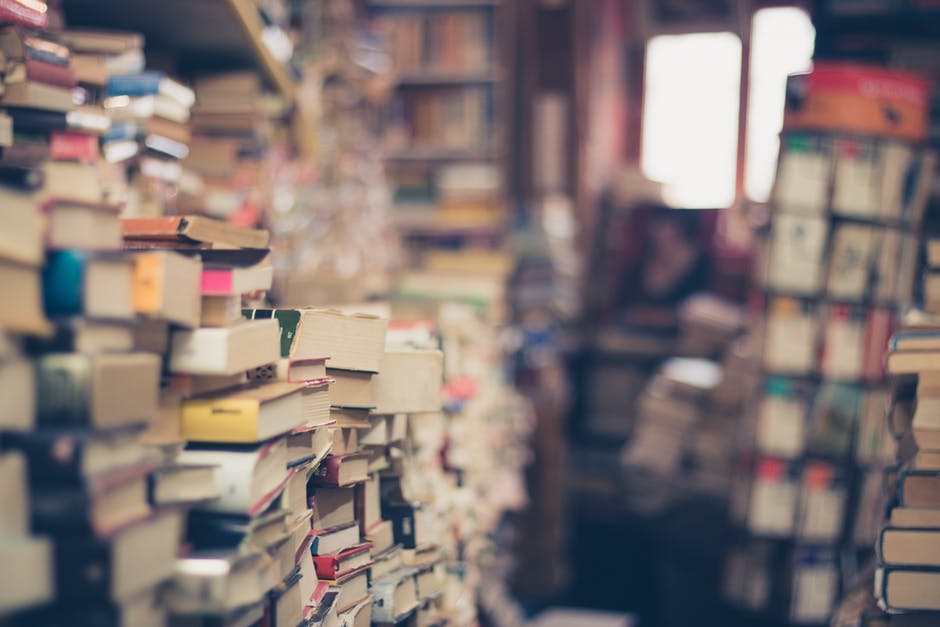 Sohan was introduced to Tinkle Digest by his mom on his 5th birthday. He instantly fell in love with Shikari Shambu and Supandi. Over time, his reading preferences shifted from Tinkles to Dr. Seuss to children books by Charles Dickens. Currently, his reading time is consumed by books by Charles Dickens and Enid Bylton. Sohan’s mother says, “It is nice to see how he spends a lot of time with books. In fact, we have a mandatory monthly trip to the bookstore to refill his book stock.  We are building our own library at home.”

Digging into Sohan’s lifestyle, the Team StoryWeavers breaks down why his approach towards life is different from the kids of his age. From being a bookworm to having an insane amount of love for math, Sohan contemplates about everything in an unconventional way. He is someone who acknowledges the value of time management and speaks, “I don’t believe in mixing game time with my studies. They both play important roles and have separate time slots in my daily routine.” He grins.

When we asked him about his love for math, his answer made us all smile. “Practicing math every night acts as a stress buster for me. Initially it began as a game to compete with my friends but now it is more like a habit to solve few sums before sleeping.” He further asserts that, “I love healthy competition and BYJU’S app provides an interesting platform that combines learning and gaming, where I can learn as well as play math games with fellow students across the globe on Quizzo.” 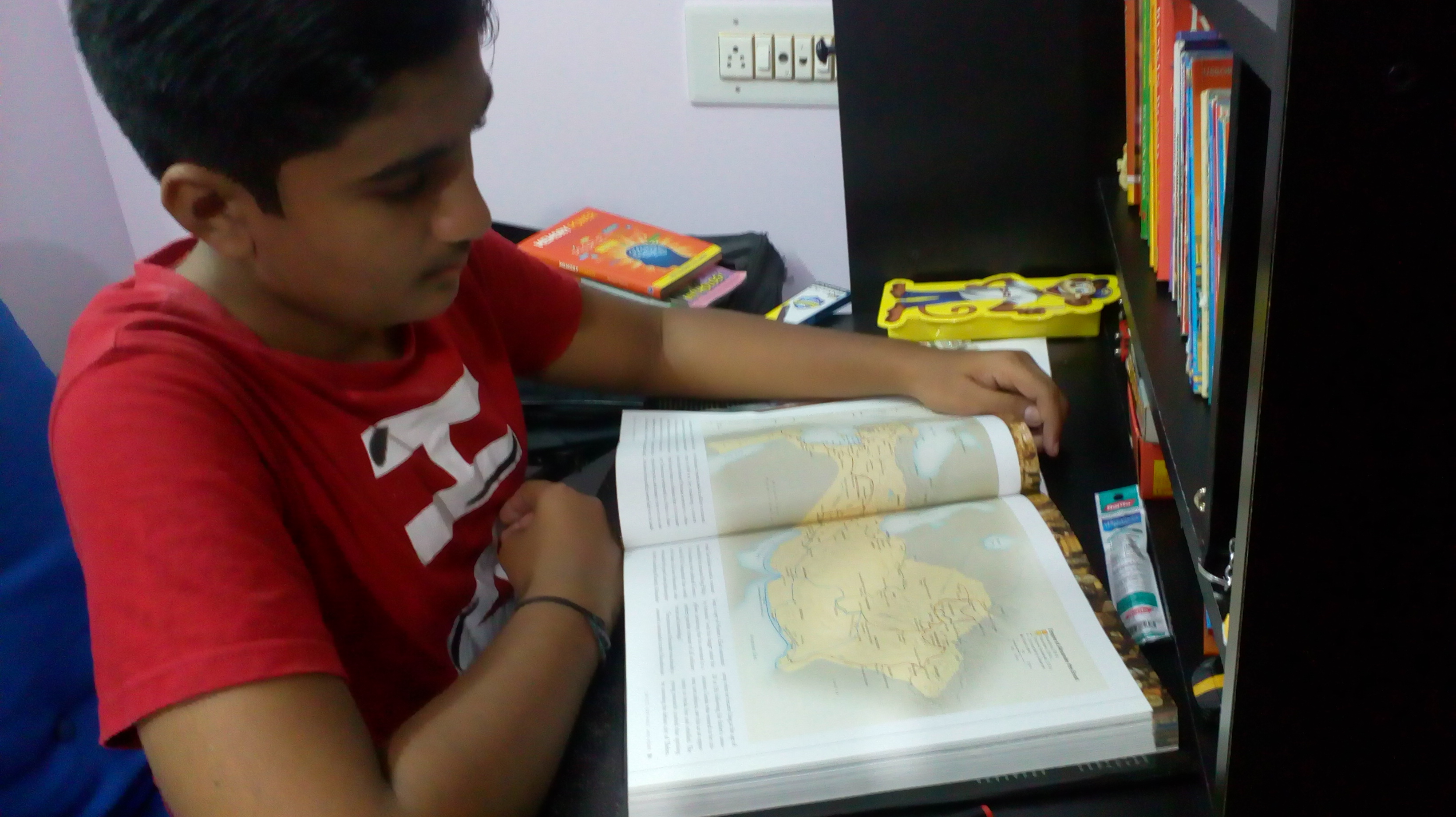 It’s very generic to see youth of his age spending hours playing video games but Sohan surprises us at this point with glee. He feels that playing video games instead of hanging out with friends is a terrible cliché which his generation practices out of whim or peer pressure. Instead, he assures to spend his free time with his friends, riding bicycle, playing badminton and enjoying amidst the nature. On weekends, he prefers to surf the web and watch Planet Earth’s videos.

“My interest on web helped me find BYJU’S – The Learning App where I enrolled for a course out of curiosity. Turns out, I was lucky! With the help of the app, I could easily learn and understand complex math and science concepts.” His mother adds in, “The pictorial explanation of the topics act as a good source of knowledge for him. Sometimes, even I refer to the app while helping him with his math homeworks.”

With the zeal of an achiever and eyes full of dreams, Sohan surely has a long way to go and is determined enough to reach his goals. At BYJU’S, we ensure to help such dreamers by providing a unique and personalized learning experience to grow academically and personally.

A special thanks to Dhara Trivedi for being his mentor from BYJU’S and helping Sohan learn better.