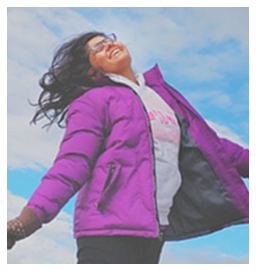 How BYJU’S became the one-stop solution for Pranava and helped her score 610 out of 720 in NEET!

Do you have a strategy ‘planned out’ to crack NEET?

There are two fundamental questions which pop up while preparing for any competitive exams:

BYJU’S student Pranava Nande planned her NEET preparations well in advance and scored 610 out of 720. Read her success story on how well one can prepare for NEET as well as ace the 12th board exam. 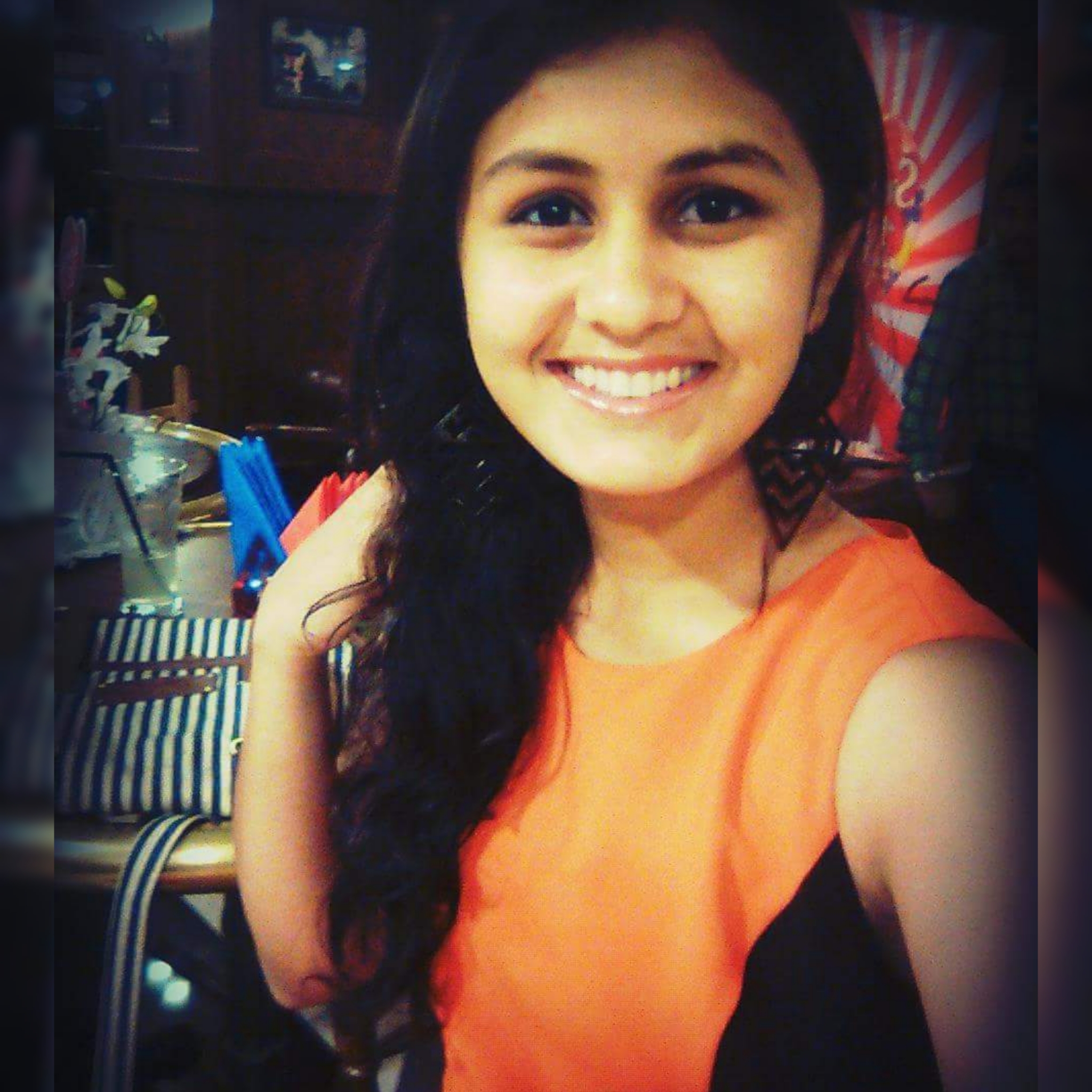 A studious and determined student, Pranava wants to become a doctor just like her hardworking parents.

“Both my parents are doctors and like most doctors, they have always wished for me to join their profession. But what drew my interest towards this profession was the satisfaction that my parents got after their long days at work. That was when I made my career decision! All those childhood whims of becoming an astronaut or a pilot vanished in thin air and I started off my preparation for NEET,” smiles Pranava.

Tips to prepare for exams

A state level basketball player who had represented her school on several inter-school competitions, Pranava always had a very tight daily schedule – from attending classes, to going for basketball practice and then studying and preparing for the next day.

“My days used to be very busy – from sports to college and then studies. Most of the time, the basketball practices would drain out all my energy and I would easily skip my evening studies. When I reach my 11th grade, that routine hampered me a lot. That’s when I heard about BYJU’S – the Learning App from my friends and how they have been benefited after using the app. I got the App too, and it worked like a magic! I could easily plan out a timetable and manage both my studies and sports.” 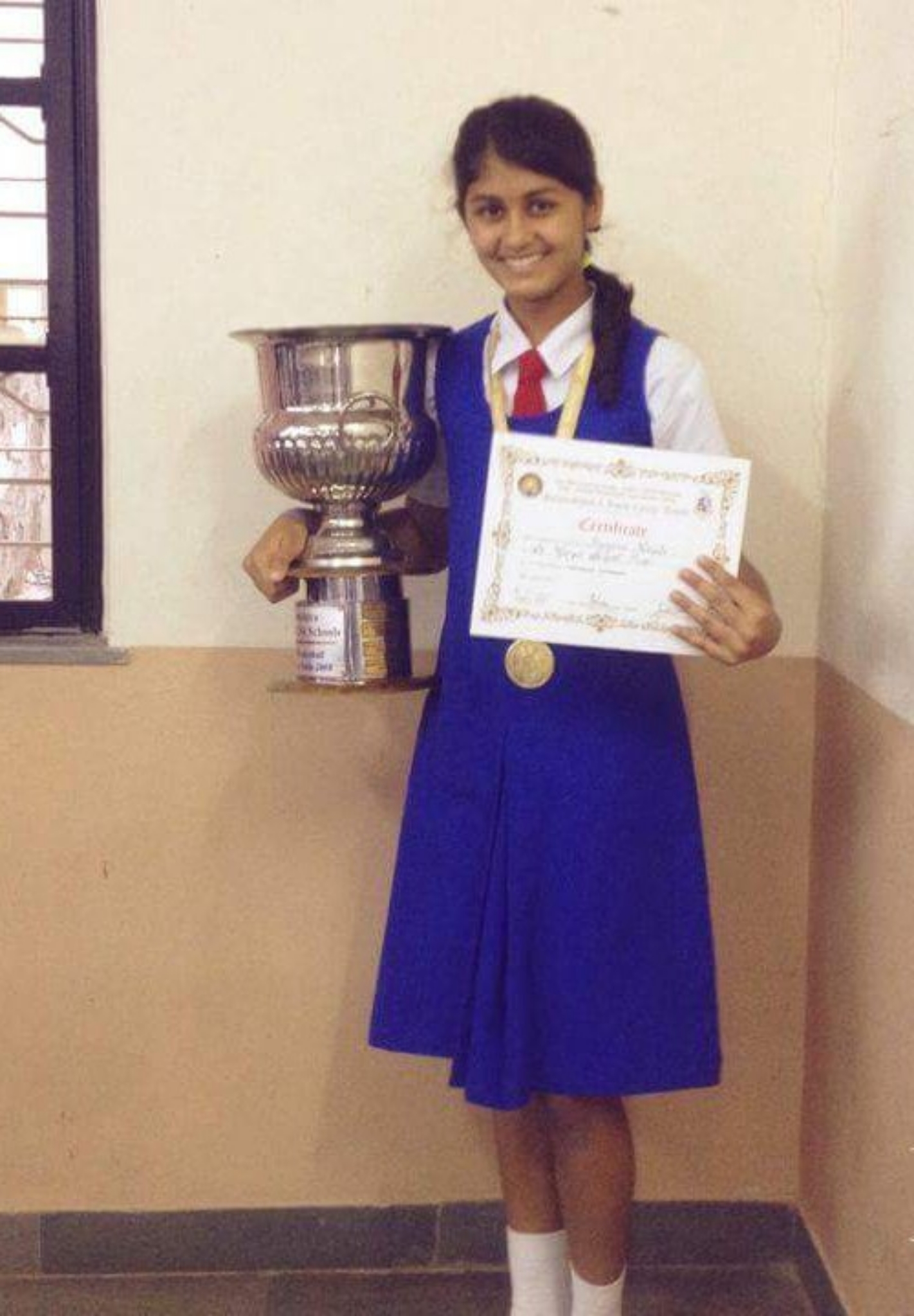 BYJU’S App – the secret behind her good scores

“Shifting from an ICSE to CBSE boards was a bit challenging specifically for subjects like Physics and Chemistry. Along with that, I was also preparing for NEET, which strictly followed the CBSE curriculum. BYJU’S App helped me a lot. With BYJU’S, I could study from top teachers who made use of animations, visuals and concept based activities to teach. This made it a lot easier for me to understand concepts, especially chapters like magnetism and oscillation. Even for biological terms, I could easily co-relate and understand each topics rather than just memorize them.”

She further adds, “The best part is that BYJU’S program is mapped according to the syllabus and explains each concept in detail, thus making the basics very clear. Along with it, there are sufficient test papers, exercises and mock tests which adds as a bonus. Anyone who keenly prepares for NEET and takes up BYJU’S course can easily rest assure to clear their exams with good marks.”

Her mom adds, “BYJU’S App worked like magic for Pranava. Earlier she was facing difficulties in managing time between her studies and sports classes. BYJU’S’ mentoring team helped her sort that problem by creating a timetable that would fit her schedule perfectly and timely followed up with her performance. We were provided with the BYJU’S parental app through which we could keep a track with Pranava’s progress. We are very grateful to the entire team of BYJU’S.”

We wish Pranava All the Best for her future 🙂

A special thanks to her mentor Upasona, for helping young talents like Pranava dream big and meet their goals!