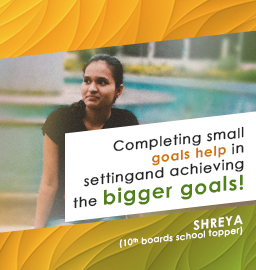 “How to prepare for the final exams? Will I be able to complete the paper on time? What are the best tactics to score well in IIT?”

These are the most frequent questions that pop-up in every student’s mind while studying for exams. Preparing for boards and competitive exam like IIT simultaneously can be challenging if not planned well. BYJU’S’ student Shreya from Pune, who recently topped her school in 10th boards, shares tips on how to prepare for exams with ease. Scoring 97% in her boards, Shreya aspires to be an engineer like her elder sister and has set plans to crack IIT exams.

“Exam anxieties are common when one is not well prepared. My elder sister has taught me how to set targets and achieve it. I am following her footsteps to achieve my goals,” smiles 15 year old Shreya. 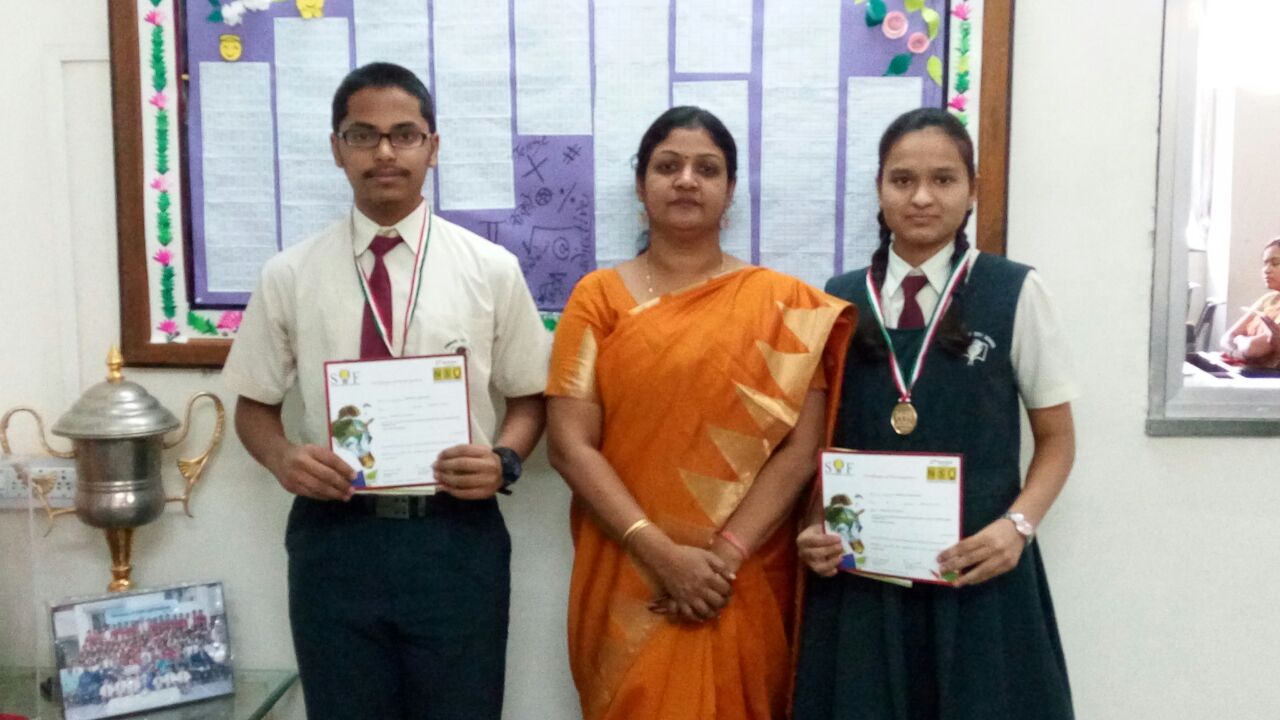 Receiving an award for her performance!

A sports’ enthusiast, whose favorite hobby is solving math; Shreya wants to be an expert in the subject like Byju Raveendran. Wearing the crown of school topper while balancing her interests in sports (football and chess), we asked Shreya her secrets to success at a young age.

“Hard-work and structured planning are the keys to achieve any goal. Scoring 90+ in subjects like science and math in 10th grade can be a bit challenging as the syllabus is pretty vast. Thus, I started preparing for my boards from 9th grade onwards. I worked out a simple timetable which helped me to maintain a study routine for 2years without any break. Simultaneously, I started going through every topic on BYJU’S app before and after my school lessons. This helped me understand every concept very well right from the basics.”

Tips from the topper to ace exams:

A district level football player who goes through rigorous practice every evening after school, Shreya prepares her daily routine according to her sport classes. Be it in sports or studies, she believes in taking one step at a time and maintain balance. She shares few tips on following a healthy study routine which helped her understand and enjoy studying:

A student of Sinhgad City School, Pune, Shreya got to know about BYJU’S when she was in 9th grade. 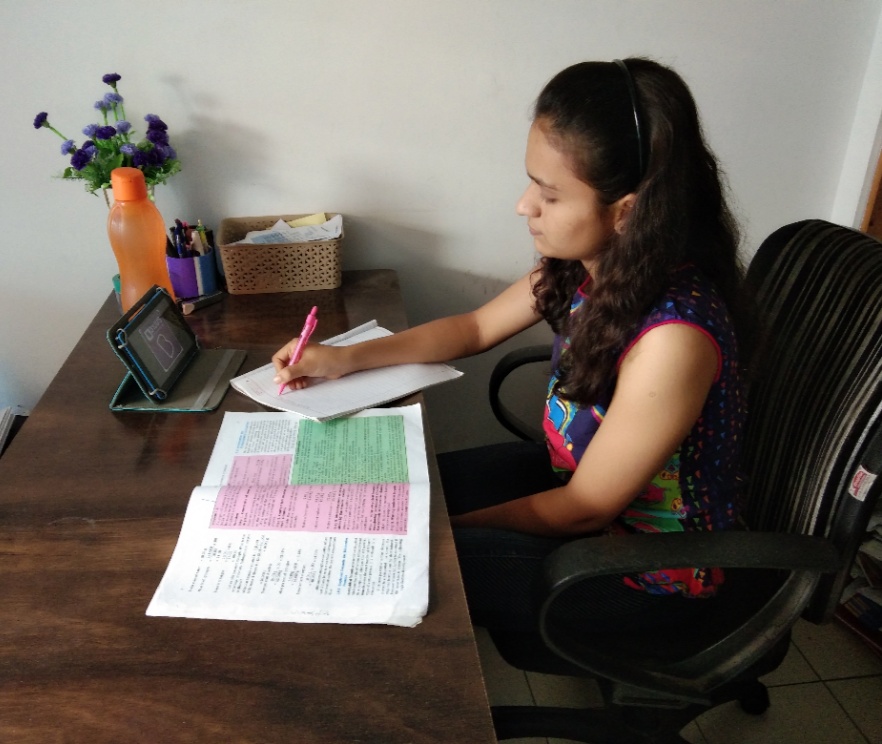 “When I saw the  BYJU’S TV ad, it made me super curious to check this new way of learning.The animation and the fun ways of explaining concepts helped me understand better, as well as save a lot of time. The puzzle and the games are an added flavour which make me like Math and Science even more. With BYJU’S App backing my studies, I never felt the need to take up extra tuition. My mentor, Upasona ma’am has always followed up with my daily exercises and constantly motivated me to achieve my targets. All thanks to the amazing team, I could score well and become a school topper.”

Her sister Sayali adds, “Since our parents are busy at work, I used to help Shreya with her studies. At times, it was difficult for me to manage my own studies as well as help her with her doubts. All thanks to BYJU’S – The Learning App, she could manage her studies of her own. In fact, I have noticed her growing interest in studies and her curiosity to know more. We are very proud of her 10th results and have already bought the 11th & 12th courses of BYJU’S as it has really improved her studies.”