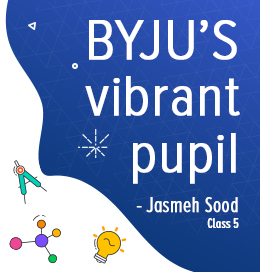 “In BYJU’S We Trust” – Meet the Sood Family

When you think of a child who is barely 10 years old and what her career path would be like, your first thought may not be for her to own a premier car showroom. But then that’s Jasmeh Sood for you – funny, smart, energetic, and a huge fan of Bentley cars. A class five student from Ghaziabad, Jasmeh’s bubbly personality instantly makes you want to know more about her. Ask her about her routine, and you find that her platter is already full. And, yet, when you ask her to describe her day, ah same old boring stuff is what she has to say! 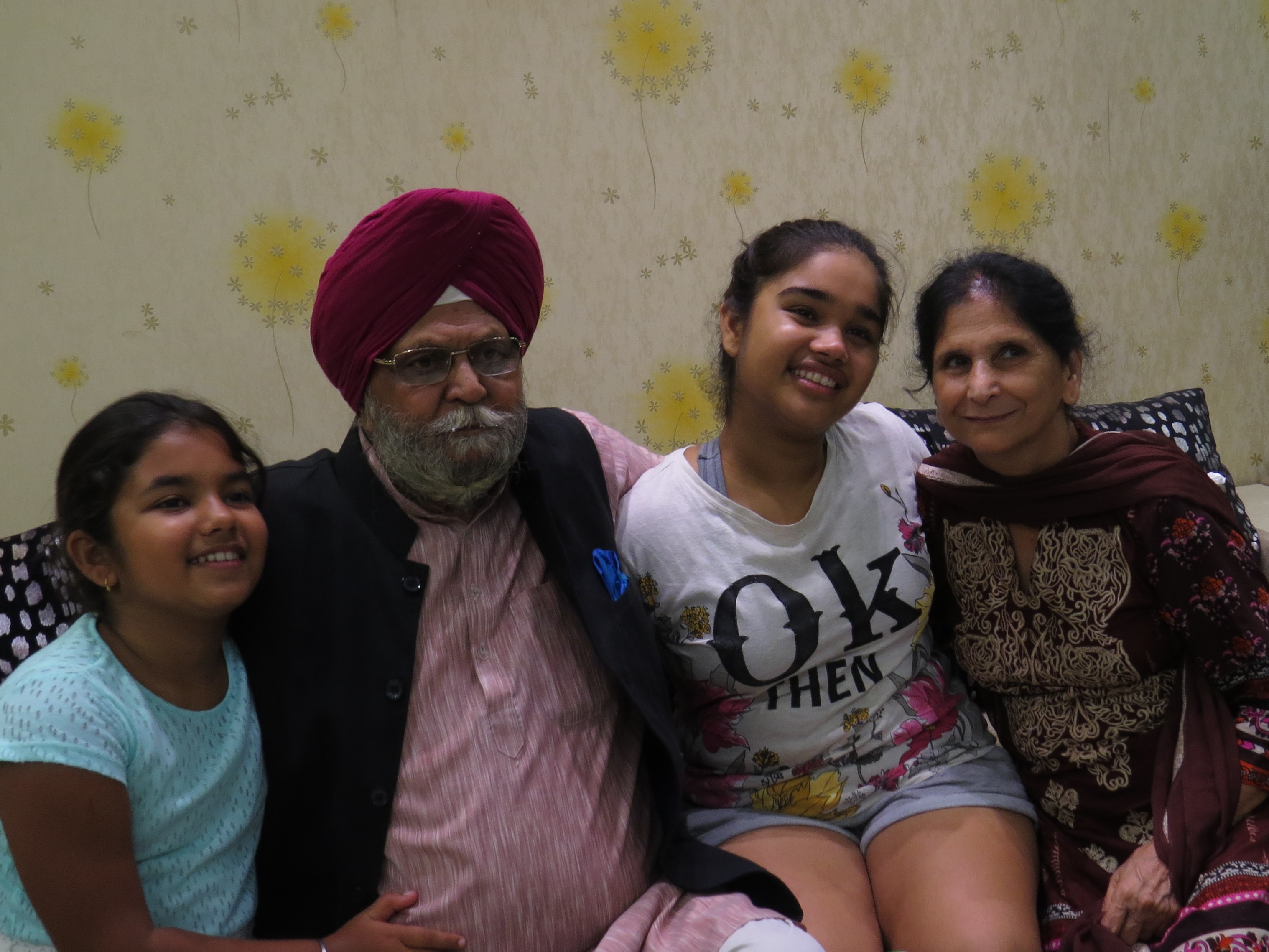 Three generations to back her up

With many arrows in her quiver, Jasmeh balances her hectic schedule(swimming classes, tuitions, school) with the support of her family. All three generations (her grandfather, father, and sister), are invested in her studies. This dedication towards academics made BYJU’S – The Learning App an obvious choice for the family. “BYJU’S helps Jasmeh understand the concepts and revise them. We motivate Jasmeh to learn on her own, and that’s what even BYJU’S does,” her father tells us. He says BYJU’S has had a tremendous influence on their daughter. “She has a photogenic memory, and BYJU’S is all about visual learning – they’re made for each other!” he says ecstatically.

Curiosity is key to learning

Jasmeh’s grandfather, an electrical engineer, who worked for the Indian Railways, devotes all his time to take care of his granddaughters. He is proud of how dynamic his granddaughters are shaping up to be. He tells us, “Jasmeh is a talented girl. She has a curious mind that’s always inquisitive about everyday stuff. Right now is the time to nurture her curiosity and help her explore the world around her. She is interested in entrepreneurship, games, academics, etc. and we’ll leave it to her to pursue any career she wants.” He further stresses that his role in her education is to inspire her to stay curious. “I try to address all her queries as much as I can, the rest is taken care of by BYJU’S,” he says.

My Mentor, My Saviour

We asked Jasmeh what kind of challenges does she face in her studies. “I don’t have any problems as such,” she says with a hint of confidence. “But yes, sometimes I find statement problems in math a little difficult to understand. BYJU’S and my mentor Himanshu sir have been of great help in solving this problem for me. I love BYJU’S,” she adds quickly.

With a wonderfully supportive family like Soods behind her, we are sure Jasmeh will achieve all the successes that a dynamic personality like hers deserves. We would further like to thank her mentor Himanshu Dhiman for instilling the love for learning in Jasmeh, and transforming her into a life-long learner.