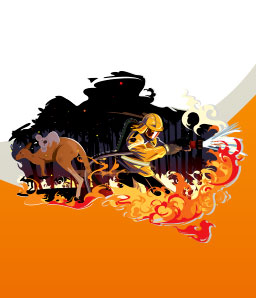 What caused the Australian bushfires?

Australia – the homeland of kangaroos and koalas – is facing a serious national crisis. Since September 2019, major parts of this country have been destroyed by its raging bushfires. Several reports state that over 6.3 million hectares (63,000 sq. km or 15.6 million acres) of the bush, forest, and parks have been destroyed so far, and the fire continues to burn.

The worst consequences of this raving fire are already visible. It has damaged properties, killed millions of animals and left thousands homeless. Hundreds of people have been evacuated and animal rescue volunteers have been working hard to save as many lives as possible. The raging fire continues to burn recklessly, covering the country with hazardous smoke and turning the sky into a bright orange.

Here’s what you need to know about these bushfires, why it happens and what’s the cause and impact of the ongoing bushfires in Australia.

Bushfires are wildfires that occur in Australian bushes. These bushes include forest, scrubs, woodlands, or even grasslands. They have been an intrinsic part of Australia’s ecosystem for centuries. In fact, many native Australian plants are fire-prone, while several species depend on bushfire to regenerate. The people of Australia had always adopted bushfires as a tool to clear land for agriculture.

What causes these bushfires?

Bushfires are common in Australia because of its high temperature, hot and dry weather, and prone to drought. Another factor that plays a major role here is global warming. A huge amount of carbon emissions causes these fires to increase in its intensity and frequency. Thus, it becomes difficult to determine its damage intensity and the season of bushfire can prolong its usual time period.

Even though these bushfires are triggered by natural causes such as lightning strikes and climate change, several are fueled by man-made events such as arching from overhead power lines, grinding and welding activities, careless discarding of cigarettes and matches, and sparks from machinery. 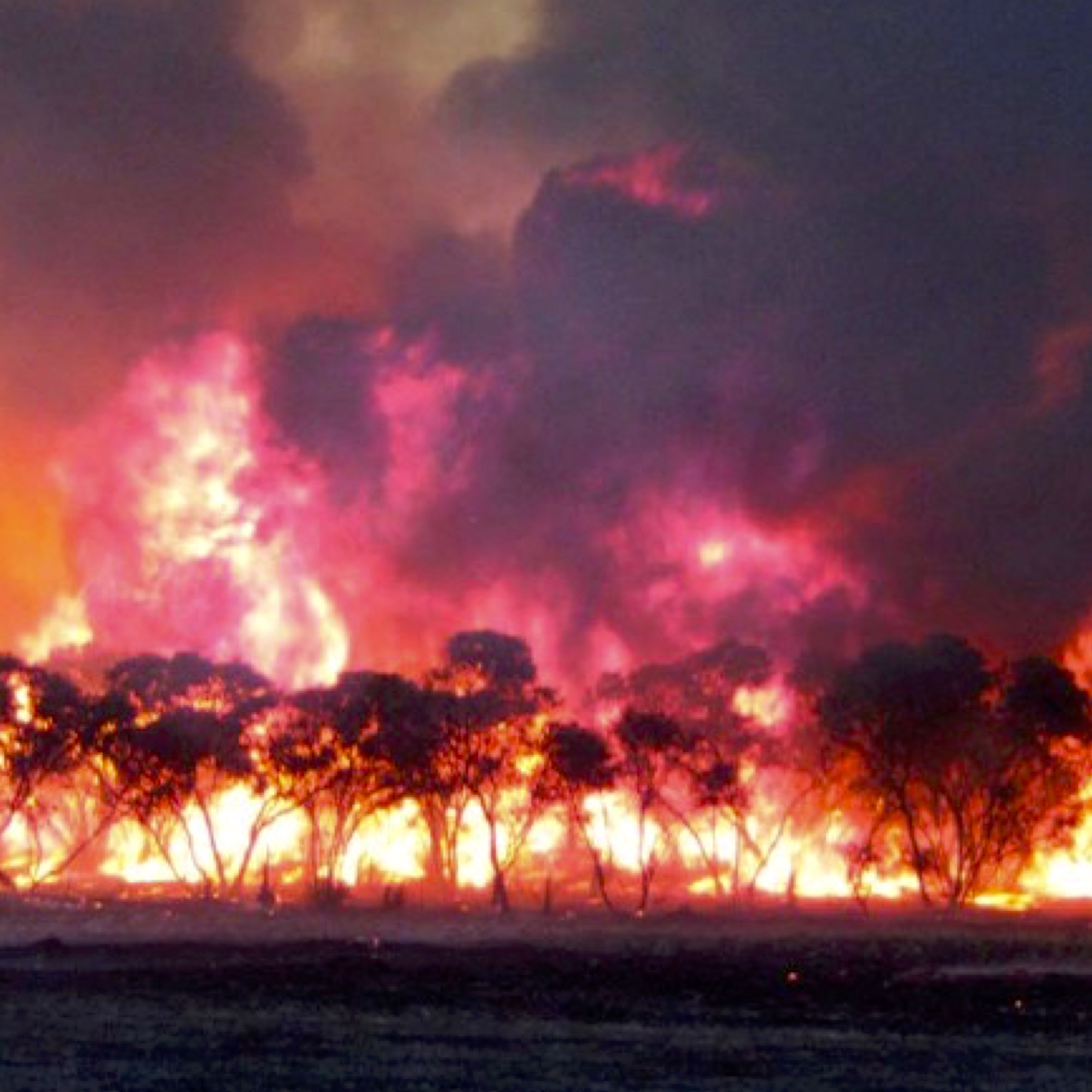 According to the Bureau of Meteorology, 2019 was both the hottest and the driest year ever measured in Australia. This combined with the long drought, strong winds and low moisture in the soil kept the fire blazing for months. The delayed south-west monsoon in India (Northern Hemisphere) was another reason for delayed monsoon season in Australia (Southern Hemisphere). The damage intensified with the biggest fire stretches along the eastern and southern coasts of Australia. This includes areas around Sydney and Adelaide.

What damage do these bushfires cause?

The impact of these bushfires is huge and scary. Approximately 4,80,000 thousand animals are believed to have perished due to bushfires. That includes Australia’s kangaroos, koalas, and bats. Scientists have warned of the catastrophic extinction of various animals and plants in the coming days.

The experts predict that the smoke from these bushfires can cause severe health issues for the current resident of Australia in the near future. This natural disaster has disrupted the economy of the country too. Australia has already spent about $2 billion. Currently, major fires are largely burning across the states of Balmoral, Victoria, Melbourne, New South Wales, and South Australia.

What can be done to stop this damage?

Several measures can be taken to prevent such bushfires. Dried leaves, long grasses can easily catch fire. Hence, they need to be timely trimmed and kept well moist. As a hobby, we can volunteer to take the role of cleaning our neighbourhood, water the plants around our houses and school premises and reduce waste production.

It takes millions of years of regeneration and evolution for our planet’s biosphere to recover from such drastic changes. Climate change is real and is happening now. It is critical that we take steps to battle climate change.

What steps are you taking towards a better planet? Tell us in your comments below.