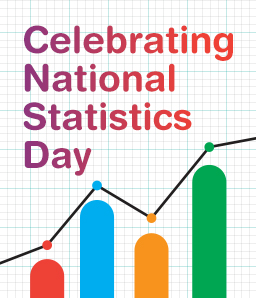 Statistics surrounds us. Everything you see in the form of pie charts, Venn diagrams, pictograms etc. are all presentations of some data or the other. Statistical data help us predict when it will snow, which animal is likely to go extinct, when we are likely to be hit by a cyclone or tsunami.

Isn’t it great that statistics helps us prepare ourselves for any situation and can be applied anywhere?

In India, we celebrate National Statistics Day on June 29. This day has been bookmarked to raise awareness about the importance of statistics and its influence on policy making and socio-economic concerns. It’s also a very special day as it commemorates the 125th birth anniversary of late Professor Prasanta Chandra Mahalanobis, the pioneer of statistics in India.

India is home to some amazing statisticians who have contributed to the field of statistics immensely. We bring you five of the most famous Indian statisticians. 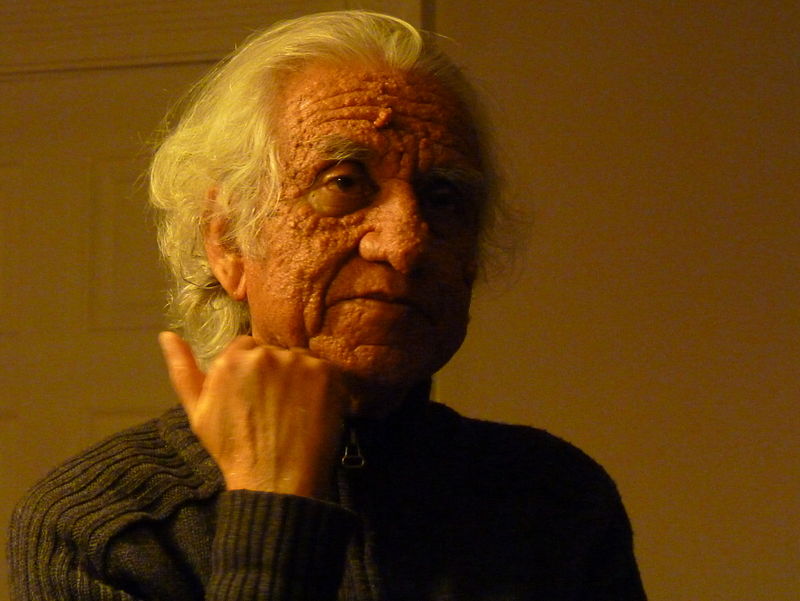 In 2014, Jayanta Kumar Ghosh was felicitated with the Padma Shri for excelling in the field of engineering and science. He has won laurels for survival analysis, statistical genetics, asymptotics, modelling and model selection, and high dimensional data analysis. His famous works till date are ‘Ghosh–Pratt Identity’ researched with John WPratt and ‘Bahadur–Ghosh–Kiefer Representation’ researched with Jack Kiefer and with R R Bahadur. Ghosh is currently a statistics professor at Purdue University, US and an Emeritus Professor at the Indian Statistical Institute. 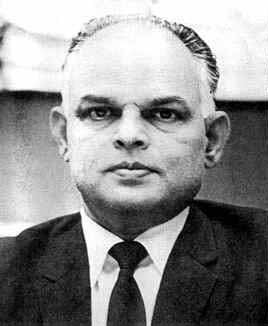 Known as the best statistician of his time, K C Sreedharan Pillai was famous for his work on probability distribution and multivariate analysis.  He founded the Statistical Centre at the University of the Philippines and also served as an advisor and was a visiting professor there. He has been honoured with several prestigious titles like ‘Fellow of the Institute of Mathematical Statistics’, ‘Fellow of the American Statistical Association’, and was an elected member of the International Statistical Institute. 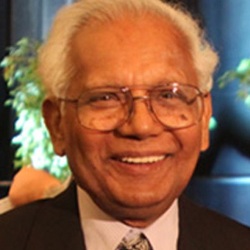 Hodges and Lehmann collaborated with Pranab K Sen and invented the Hodges–Lehmann Estimator. It is reckoned as one of Sen’s most famous work and he worked on it independently too. He also wrote books on non-parametric statistics. Sen is the founding co-editor of journals – Sequential Analysis and Statistics and Decisions and joint editor-in-chief of the Journal of Statistical Planning and Inference.  He also taught students at the North Carolina, Calcutta and California varsities. 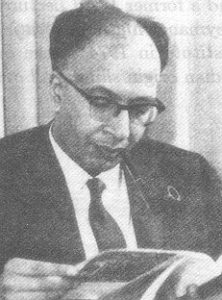 An architect of the Modern Theory of Mathematical Statistics, Raghu Raj Bahadur is also famous for his works – Bahadur Efficiency and the Bahadur-Ghosh-Kiefer. Another notable work of Bahadur is framing of Anderson- Bahadur Algorithm with Theodore Wilbur Anderson. The algorithm has been a key for solving binary classification problems in the fields of engineering and statistics.

Mariam Taqui Ali (pro tip: the middle name is pronounced tuh-key)
A Word slayer, pluviophile, baker, traveller; among other things, knows the correct usage of punctuation and the difference between your and you’re.
She spent some time (read a lot of time) writing, editing and keeping track of word counts. Her trysts with writing and editing has led her to interact with experts from diverse industries like healthcare, wellness, HR, business and technology. Having experienced all that, she continues her professional explorations, to learn, to grow and to be a value add.
Drop in a line at storyweavers@byjus.com if you liked her stories, have something nice to say, or if you have compelling ideas to share!