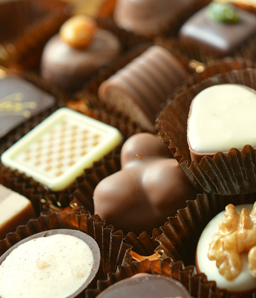 Chocolate – The Food of Gods

Dark brown, rich and delicious: Chocolate- The Food of God’s. Be it about its exotic taste or wonderful health benefits, there is so much to love about chocolate. Surprisingly, for most of its history, chocolate was actually consumed as a bitter beverage rather than a sweet delight. The semi-solid mass that rejuvenates our taste buds has been through massive evolution throughout the history of man.

The story of Chocolate 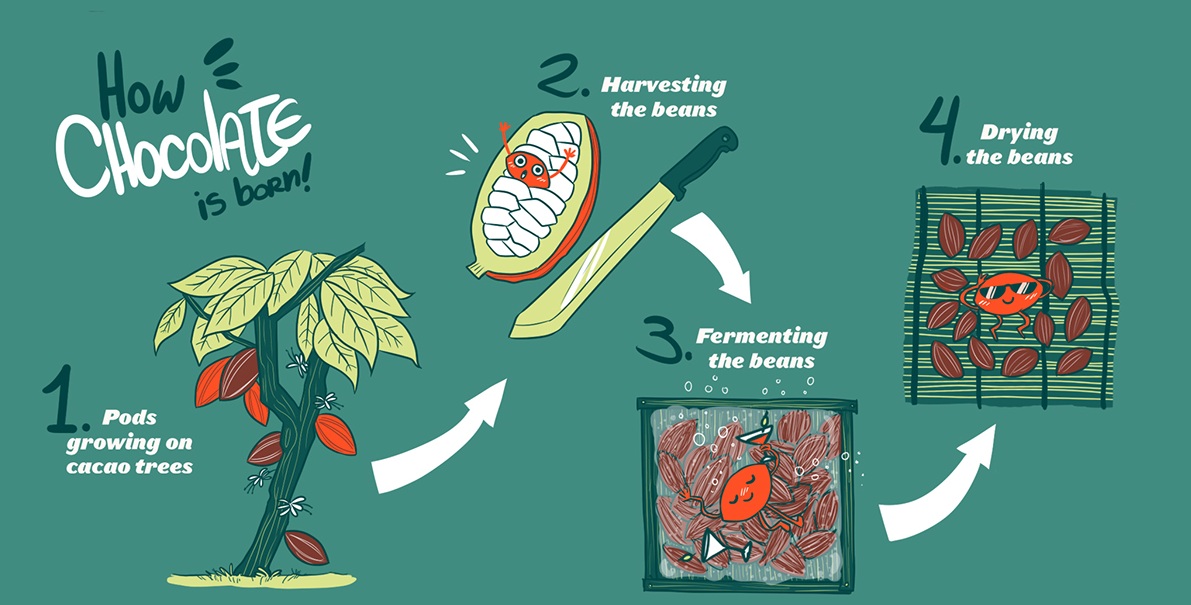 Chocolate comes from the fruit of the Cacao tree known as Theobroma Cacao. The tree grows on small farms in remote tropical areas in West Africa, South East Asia and Central & South America. These fruit trees flourish in hot rainy climates just 20 degrees from north and south of the equator. Because these conditions have to be just right, Cocoa farming is a difficult job that requires care and precision by a well-trained farmer. The fruit of the cacao tree is a football-shaped pod that comes in a variety of colors. Inside each pod is a sweet white pulp that contains over 50-60 seeds. It is from these seeds the chocolate is made. Once the pods are ripe, they are harvested in the same way they have been gathered for thousands of years- By hand. The trunks of the tree are too soft to climb, so farmers use long-handled instruments to cut the pods from the trees. After collecting the pods, each one is split open and the white pulp is been scooped out to separate the seeds, which are commonly known as the cocoa beans. These beans are then covered with banana leafs while they ferment in the pulp. After fermenting, the beans are uncovered and dried under the hot sun. Both fermentation and drying are extremely important steps in helping chocolate develop its unique flavor. When the beans have achieved maximum dryness, the farmers put them in burlap sacks in order to ship them to chocolate factories around the world.

The history of chocolate can be traced from Mesoamerican civilization. They were the first to cultivate the cacao plants in the tropical rainforests of Central America. Anthropologists have found that chocolate was produced by pre-Olmec cultures lining present-day Mexico as early as 1900 B.C. The procedure included fermentation, roasting and grounding the cacao beans into a paste which was later mixed with water, vanilla, honey, chilli pepper and other spices to brew a frothy chocolate drink. 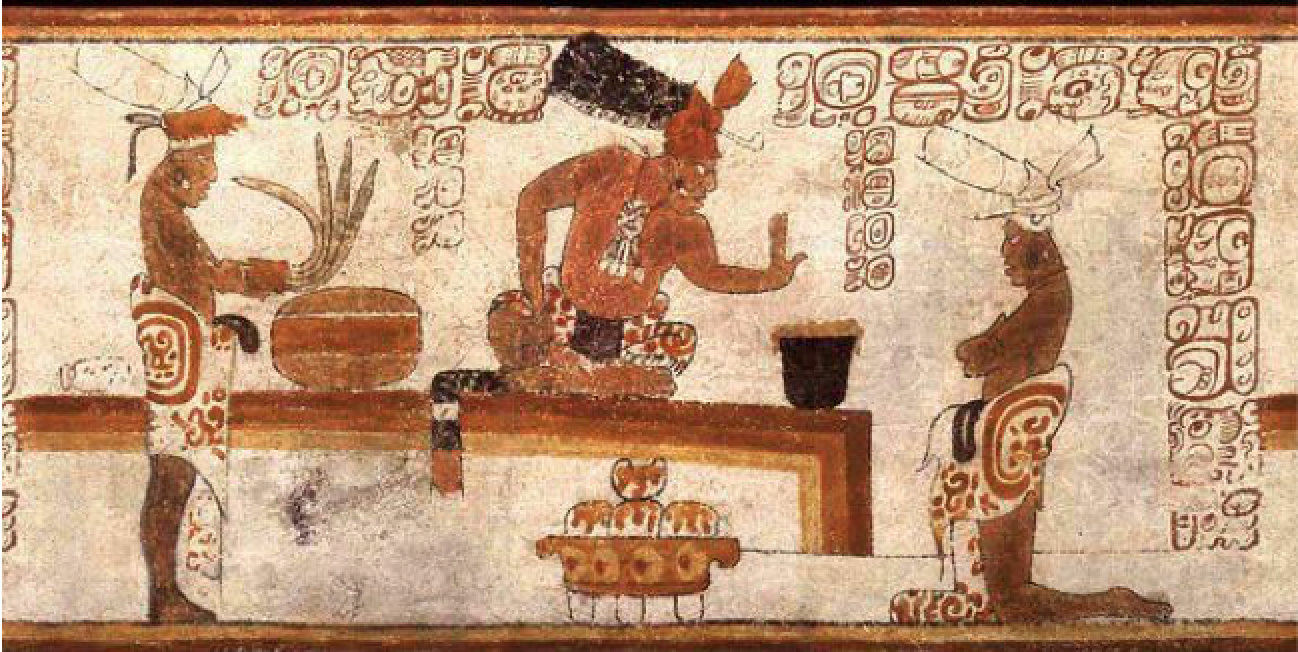 Theobroma Cacao, the Latin name given to the cacao tree was by Carolus Linnaeus- the father of the modern-day taxonomic plant classification. The word comes from the ancient Greek and translates as ‘Food of the Gods’, the chocolate with the thick dark nectar of sweetness, nutrition and pleasure. It doesn’t include the junk chocolate in the candy bars and sweet desserts that are produced in mass. The dark chocolate has a long history of being used as a healing plant and a mood enhancer.

In the contemporary world, chocolate is often labeled as a stress reliever that stimulates the taste buds. But, it is also considered as one of the major causes of obesity among kids and adults across the globe. Over the years, chocolate has received a lot of negative attention because of its fat content; its consumption getting associated with high blood pressure, acne, obesity, coronary artery disease, and diabetes. But the real villain is the amount of sugar/ preservatives used in packaged chocolates. In order to make it flavorsome, the manufacturers add sugar and milk fats, making it into a delicious treat.

So is it healthy at all? 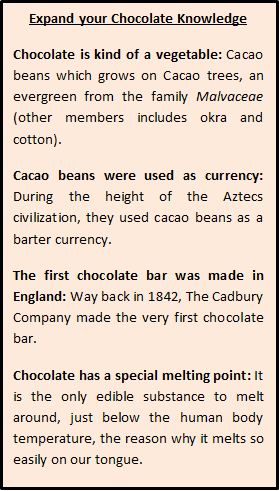 Yes, provided if you are taking dark chocolate. They consist of compounds that offer a wide range of benefits and can be enjoyed without any guilt, even on a daily basis. But the portion of size matters, since too many bites can contribute extra fat, sugar and calorie and we don’t want that right?

Dark chocolates are rich in cocoa solids which contain compounds called flavonols. At a high level, cocoa flavonols have been shown to help lower blood pressure and cholesterol, improve cognition and possibly lower the risk of diabetes. They have the highest amount of cocoa flavonols when compared to milk and white chocolate.

But while cocoa flavonols in dark chocolate make it a healthful treat, they give out a bitter taste. As a result, manufacturers may process the chocolate to make it more palatable, but doing so can remove some of these beneficial compounds. Even though the concentration of flavonols may vary among dark chocolate brands, it’s still healthier when compared with the milk and white chocolate which is loaded with sugar and other preservatives.

And on top of that, a third of the fat in cocoa butter is stearic acid. Unlike other saturated fats, stearic acid appears to have a neutral effect on blood cholesterol. So, the next time you take a bite of chocolate, you may not have to feel overly guilty about it with all these health benefits associated with this deliciously wonderful Food of Gods.