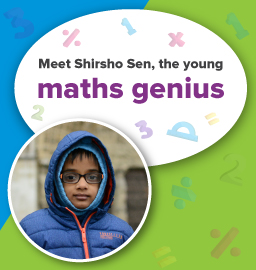 Shirsho Sen was over the moon when his parents got him Disney.BYJU’S Early Learn App. Sharing their experience with Team Storyweavers, the Sens talk about how their eight-year-old son is enjoying the lockdown, learning something new every day from the app.

They say every child is gifted. They just unwrap their packages at different times. Some are born dancers, singers, artists, etc. while some pick-up skills along the way and bloom in their own sweet time. Irrespective of their talent, as parents, you beam with joy when they show off their talent. Shirsho’s parents were in for a surprise when he showed interest in puzzles at an early age. His dad, Subham Sen says, “Shirsho got his first world map puzzle when he was just four! Although the puzzle was for children age six and above, to our utter surprise, he solved it in an hour! That’s when we realised Shirsho was gifted.” 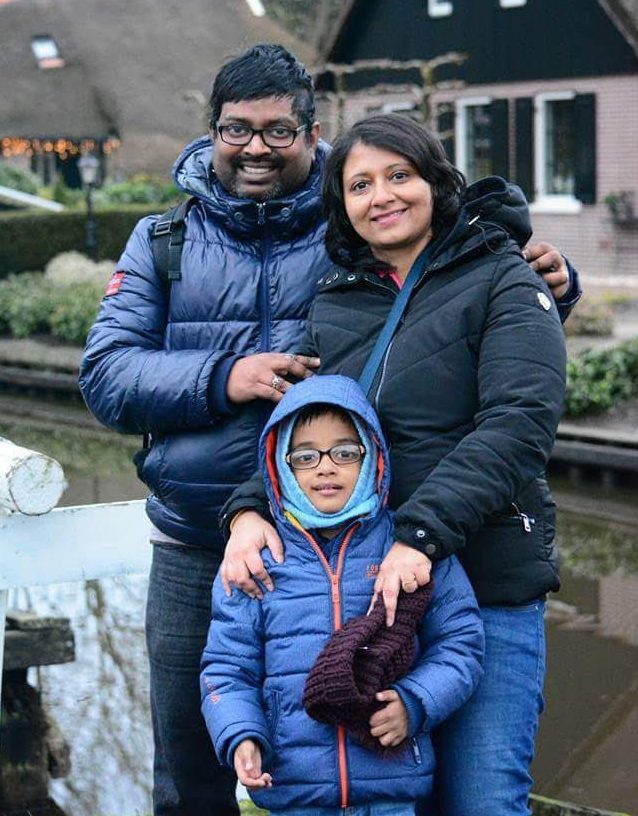 He loves swimming, painting, solving Sudoku and maths problems. “I am crazy about numbers!” exclaims the little math wizard. His mother, Jayati Sen says, “We noticed Shirsho’s growing interest in maths after we bought Disney.BYJU’S Early Learn for him. The colourful animation and the fun activities on the app keep him engaged.” She further adds, “Shirsho spends hours learning maths and science from the app, and we are happy about that. The lessons on the app keep him engaged and help him expand his imagination. In fact, it has helped him become a self-learner at such a young age.”