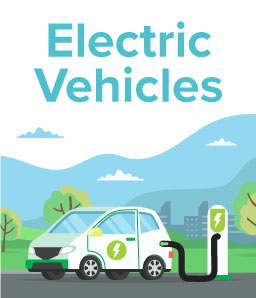 Have You Heard Of The Environment-Saving Electric Vehicle?

While imagining the future of vehicles what comes to your mind? Vehicles that fly? Ones that can take you to space? That are powered by electricity?

Well, what if we told you that we are in fact already in the future of vehicles. With space travel already becoming a possibility, today let’s explore vehicles that run on electricity!

What is an Electric Vehicle?

An Electric Vehicle (EV) runs on electricity instead of petrol or diesel. These vehicles don’t have a combustion engine, instead, they have a battery that powers electric motors to make the vehicle move. 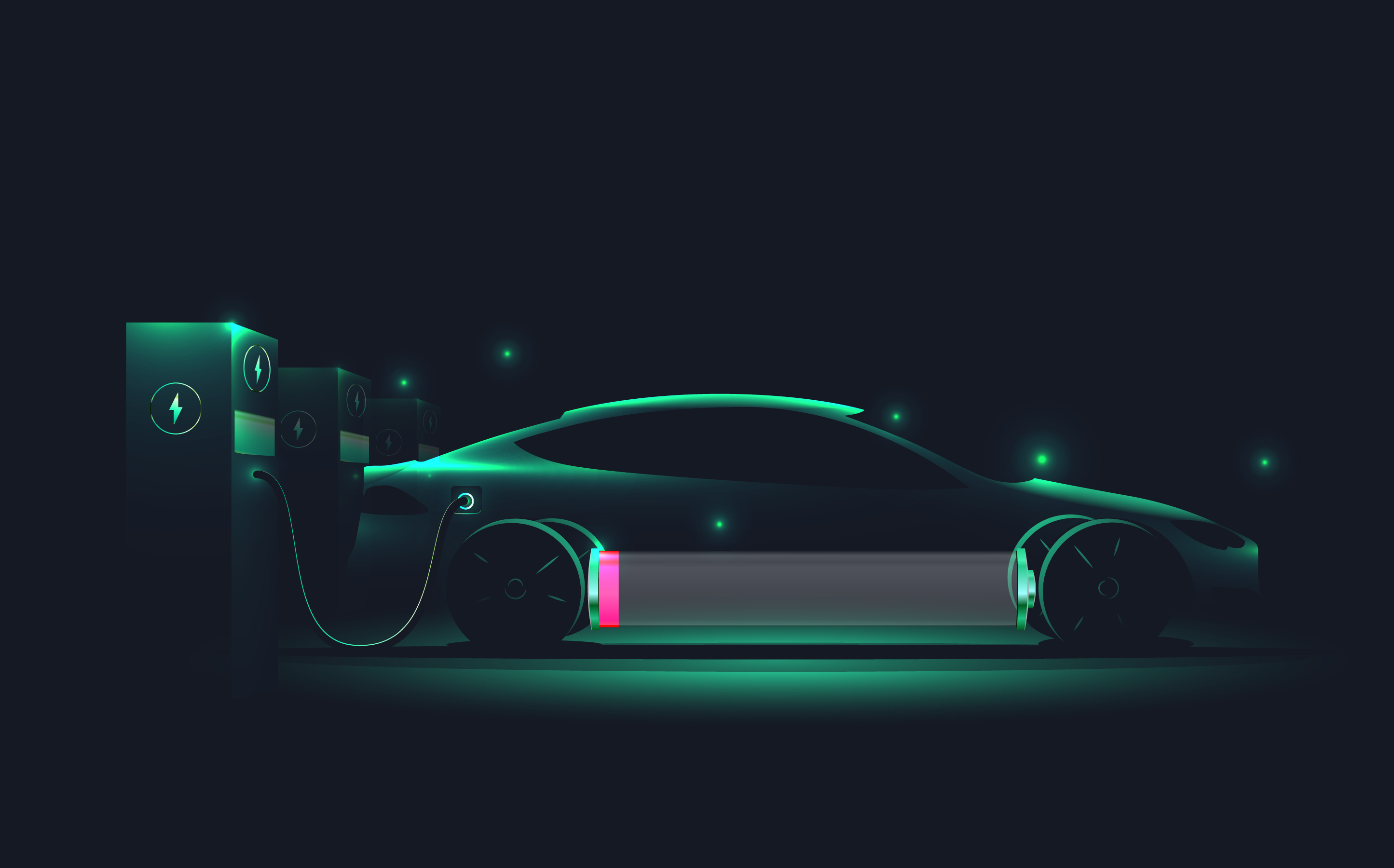 How do you charge an Electric Vehicle?

Electric Vehicles are charged at facilities called charging stations. They look similar to a petrol pump. But instead of pumping petrol and diesel, they charge the vehicle using long cables. 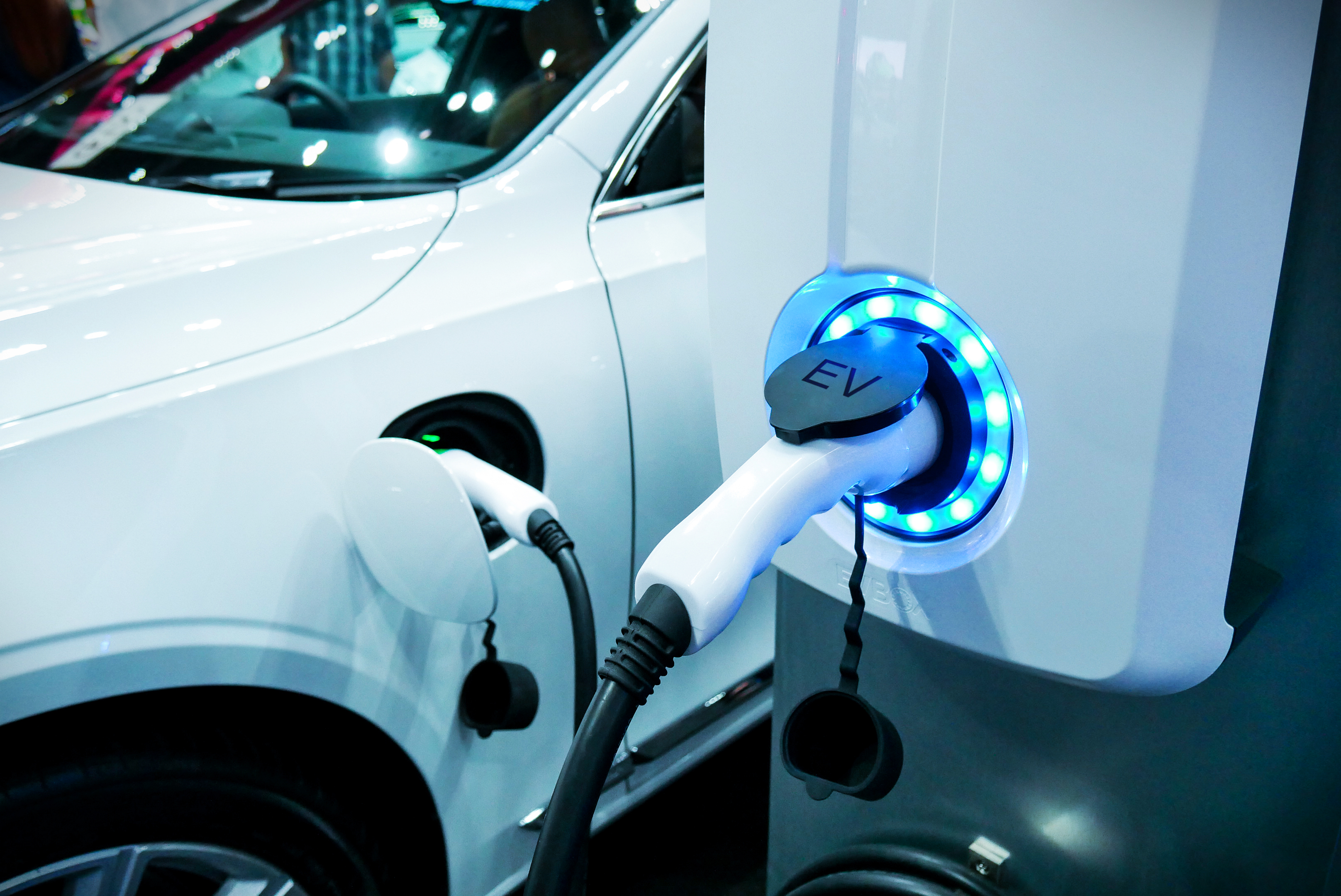 An electric car plugged into a charging station

How common are EVs?

If you love cars you may have heard about Elon Musk’s company Tesla, which makes electric cars. But did you know that India is also making great strides in EVs? 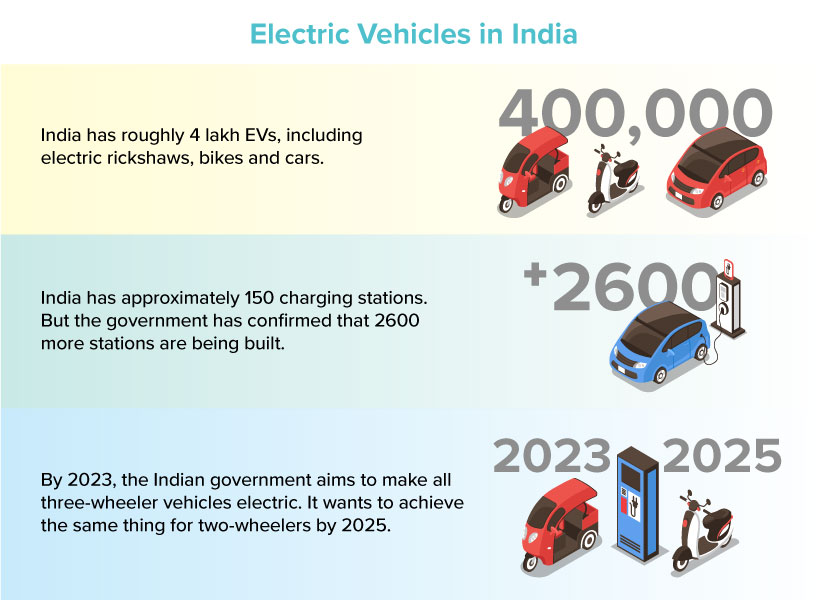 What’s the big deal about EVs?

Electric Vehicles are better for the environment in three big ways:

1. Energy-efficient: When a vehicle is able to convert most of its fuel into energy to move, it is considered to be energy efficient. Vehicles that run on petrol or diesel tend to waste fuel, but electric vehicles convert most of the electricity into energy. 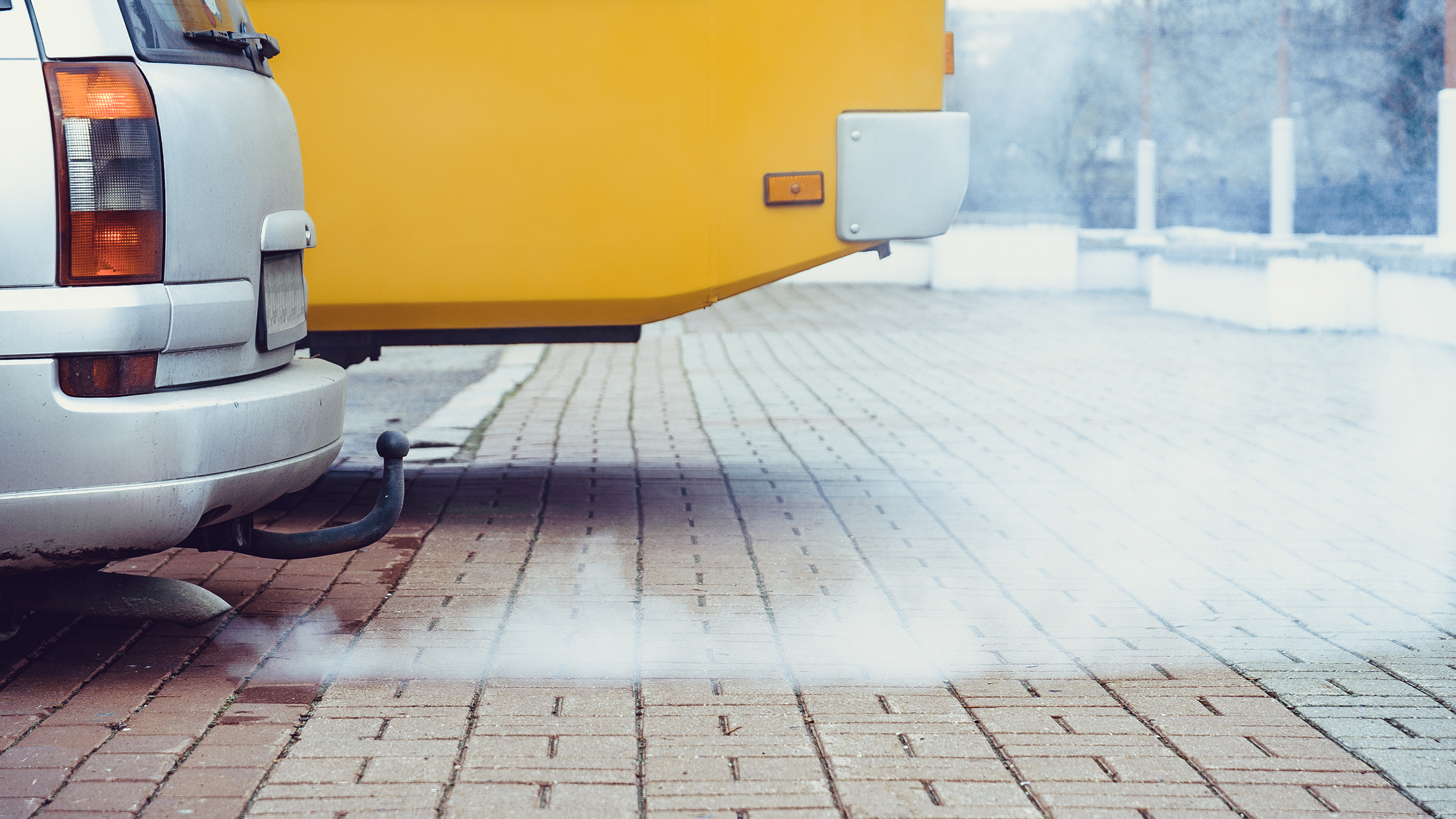 Polluting carbon emissions from the tailpipe of a non-electric vehicle

Electric Vehicles sound perfect! Is there no downside to them?

Electric Vehicles do have some drawbacks: 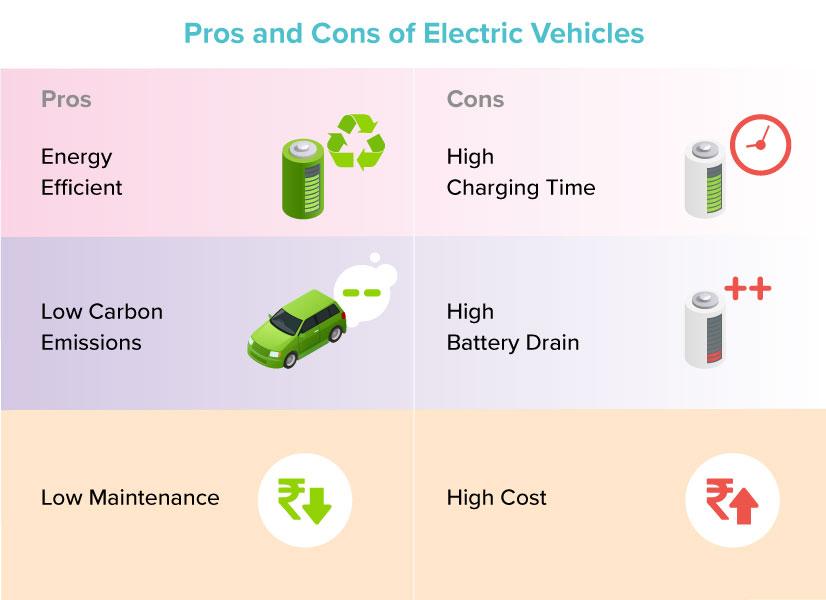 When you look at the benefits of EVs you will see that all of them are environment-friendly. That’s why the government wanting to convert all vehicles into electric vehicles is a huge step towards protecting our environment. The time to take actionable steps towards saving our planet is not in the future, it’s already happening.

What do you do in your everyday life to help the planet?

Make Your Own Oobleck – The scientist’s slime

How Fine China Stopped China From Being Fine