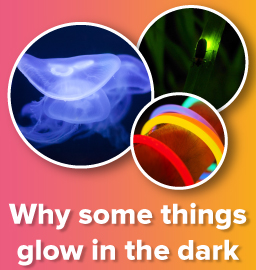 Twinkling string-lights during functions, complex crystal chandeliers, the soft glow from a night lamp – when we study about the beautiful phenomenon of light, we usually look at it from the angle of physics: with rays, refraction and reflection.

But what if we told you that light is an important part of chemistry too! In fact, light, when mixed with chemistry, is one of the most beautiful phenomena you can explore. Intrigued? Enter the world of chemiluminescence to learn more!

Chemiluminescence (you can pronounce it as “kemi-lumi-ness-sense”) is the emission of light during a chemical reaction.

In a chemiluminescent reaction, the product formed from the reaction is in an excited state. Since excited states are unstable, the electrons in such compounds will do anything to gain stability. One way of doing this is by losing some of their energy. And while energy can neither be made nor destroyed, it can certainly be converted into a different form! So to attain stability, the electrons of these excited compounds give out energy in the form of light!

One of the most common chemiluminescent substances is luminol. When luminol mixes with an oxidizing agent, it starts glowing with a calm, blue light. 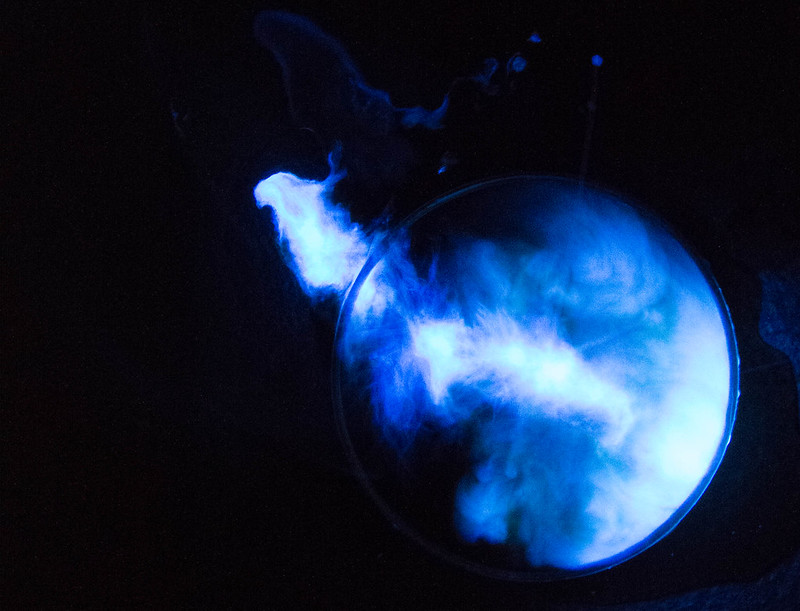 Luminol reacting with an oxidising agent in a petri dish. Image source: Flickr

This reaction takes place when luminol comes in contact with blood too. The iron from the haemoglobin in blood oxidises luminol to make it glow. Forensic scientists use this reaction to their benefit to find important clues during their investigations.

Glow Sticks: Lighting up the action

Glow sticks and other glow-in-the-dark toys use chemiluminescent reactions for their light too. Since this reaction is relatively safe and can illuminate surroundings for a while, glow sticks are also used by the police, campers and military personnel during rescue operations. 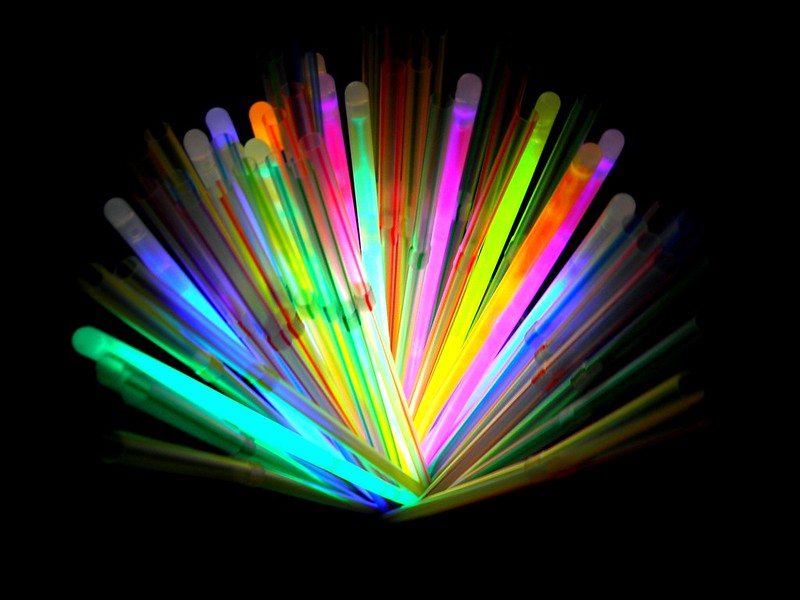 You can test an interesting property of chemiluminescent reactions if you have a glow stick at home. Want to give it a try? 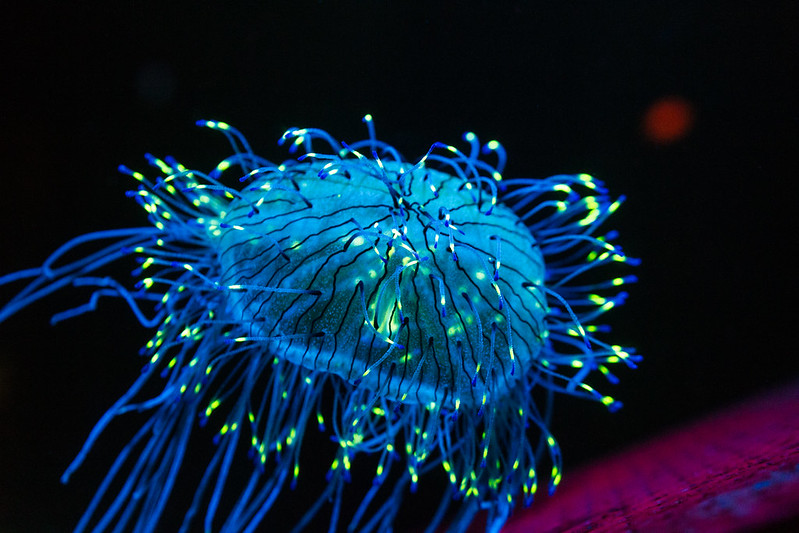 Blue-green light is the most common type of bioluminescence in marine animals since these animals can only detect light of this colour. Land animals however sometimes emit yellow light too. 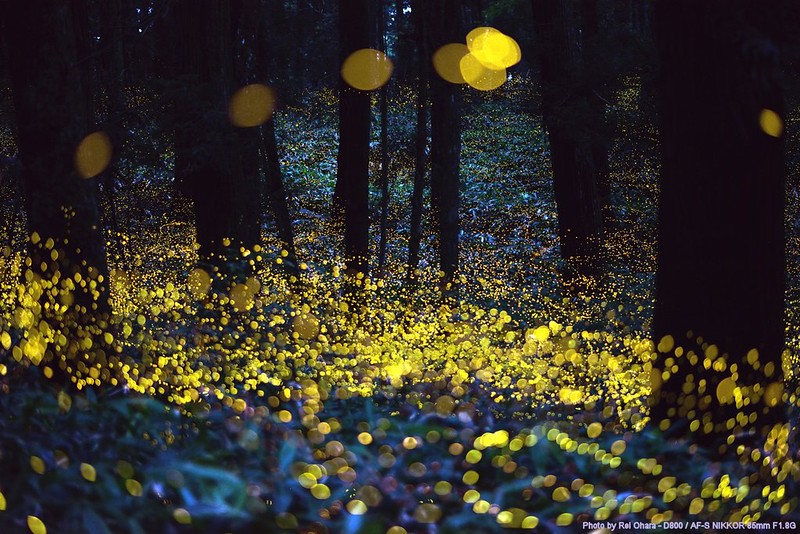 Now that you’ve seen how beautiful chemistry can be, how about a quick quiz to see how much you picked up from the world of chemiluminescence?

Let us know your answers in the comments!