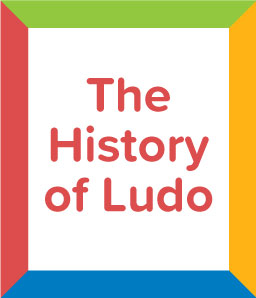 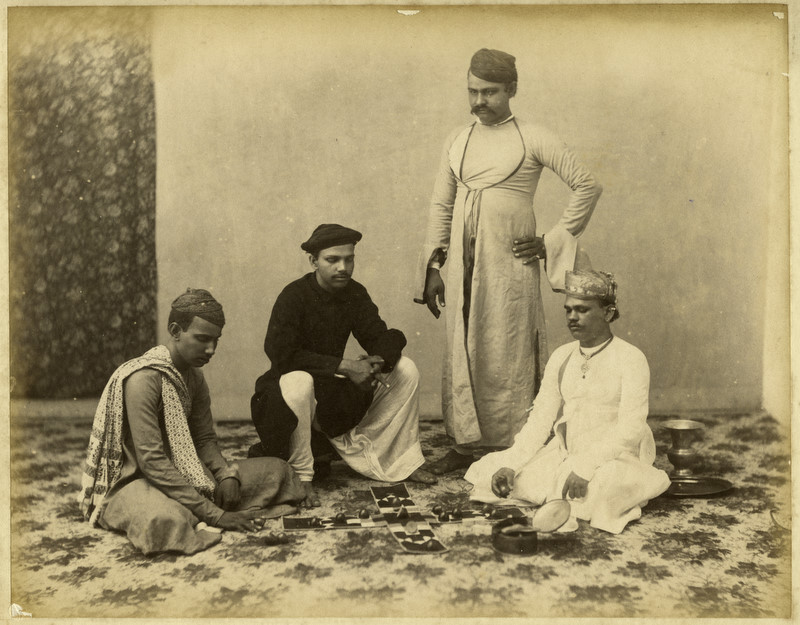 Do you know the connection between Ajanta and Ellora caves, the Mahabharata, the Mughal emperor Akbar and the coronavirus lockdown in India?

To everybody’s surprise its a game – our very own Ludo!

The exact origins of this legendary game are uncertain, although the earliest proof of this game comes from the historic Ellora Caves in Maharashtra, where the board game was depicted in the form illustrations on the wall. This seems to suggest that Ludo was an Indian creation.

For centuries, people have played similar versions of the game we know as Ludo today. It was played on various mediums like cloth, slate, boards using seeds, shells,  staves or dice. After hundreds of years, the game can now even be played virtually in the form of a mobile app, where players can play the game virtually from remote locations.

Ludo was known by many names across different times in Indian history, like ‘Chausar’, ‘Chopad’ or ‘Pachisi’., The game eventually became famous around the world in many other popular variations. For example, the Spanish version of the game was known by the name  ‘Parcheesi’ and the Chinese called it ‘Chatush pada’ (meaning four cloth). It goes by the name ‘Ludu’ in Africa.

Going down the history lane:

Ludo made an appearance in the great Mahabharata as well. It featured prominently as the game of choice between the Pandavas and the Kauravas leading to Draupadi’s ‘cheerharan’, which eventually led to the war of Kurukshetra. While it is known that this event was like the final nail to the coffin that lead to the war of Kurukshetra, what’s less known is that the dice used in this disreputable game had some magical powers. They would only obey Shakuni’s command. Some versions of Mahabharat explain that the dice were made from the cursed bones of family members of Shakuni. Hence the dice would only obey Shakuni’s command. So winning the game was a piece of cake for Shakuni and the Kauravas. 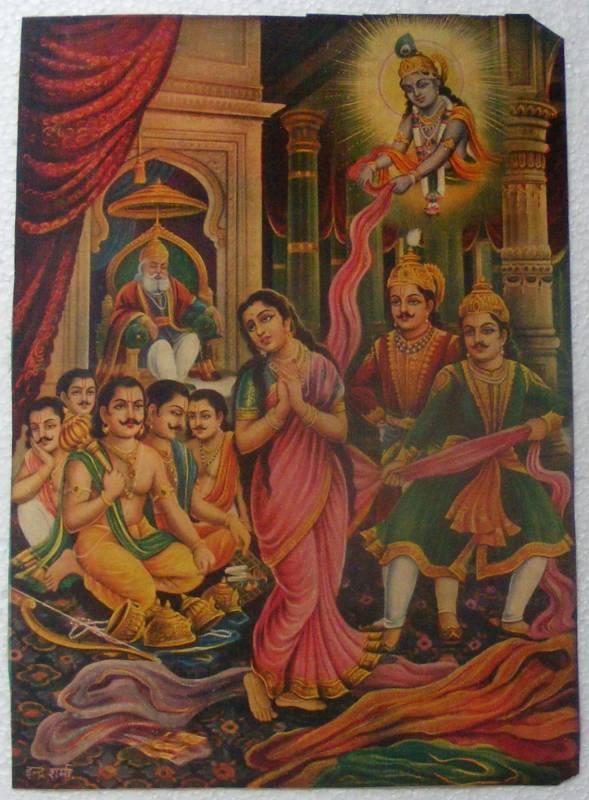 From mythology to history, Ludo makes an appearance everywhere! Some historians suggest that the Mughal emperor Akbar used to play this game. But it had a slight variation. Instead of using shells or seeds, the emperor used real, living people from his harem as pieces on a life-sized board! It is believed that he was so fond of the game that his palaces in Agra and Fatehpur Sikri had halls dedicated to this game, with floors depicting the game board drawn on them. 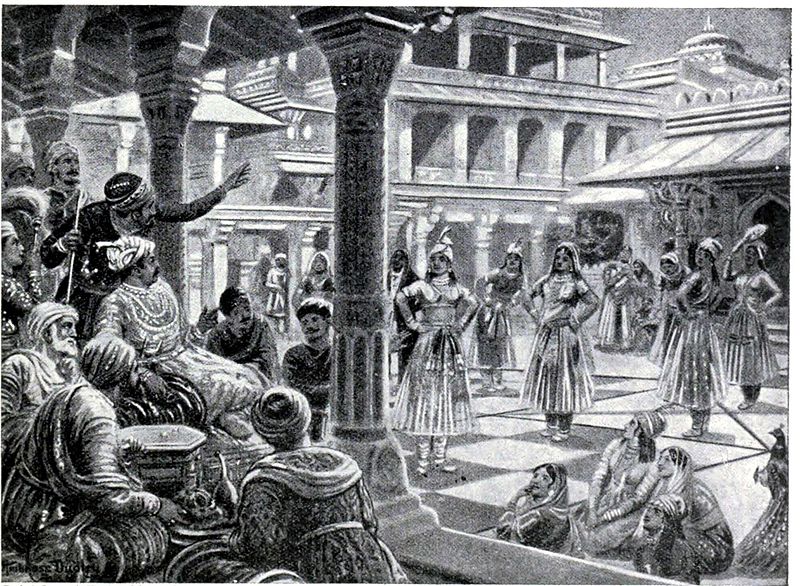 In the year 1891, a Britisher by the name Alfred Collier modified the game by adding a dice cup to it and registered the game of Pachisi for a patent in the UK, naming it The Royal Ludo. Since then the game became popular worldwide by the name we know today. Later on, the British Royal Navy converted it into a board game called ‘Uckers’. 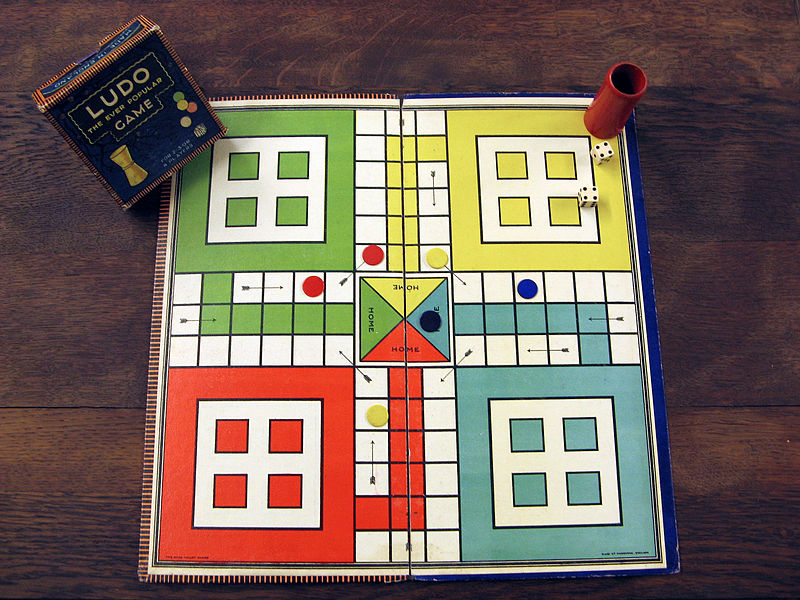 An original ludo board; source: wikipedia 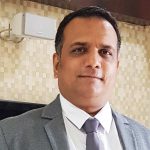 What is it about Ludo that has made it such a longstanding game across hundreds of years? Perhaps the charm lies in its simplicity and elegant design. Or maybe it’s about the way it brings people together in order to spend some quality time. No matter what, one thing is for sure – Ludo is extremely fun and addictive and it’s definitely.

That explains its recent adaptation in the form of apps, the most famous being – ‘Ludo King’ by Gametion Technologies. Although the app was developed four years ago in 2016, it saw a huge spike in its active users in India after the lockdown imposed by the government in the wake of Coronavirus. It has left behind other gaming giants like Candy Crush Saga and PUBG etc in term of downloads and daily active users.

Ludo – Beyond Just a Game

While one may assume that the game of ludo is all about luck and no strategy, some believe that ludo does teach its players some important life lessons like 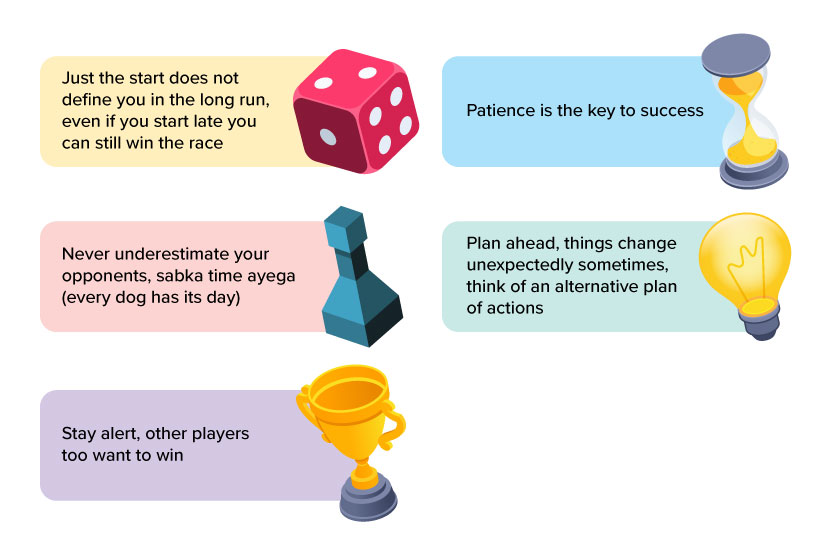 If you enjoyed this story, you may also like:

The Origin Story – How was Monopoly made?

The Origin Story – How were Barbie and Hotwheels made?