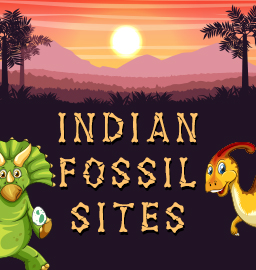 Have you ever chanced upon a trilobite fossil? Or seen a real dinosaur skeleton up-close? The importance of fossils is understood with the millions of years we have been able to uncover and understand better, all thanks to fossilized remains of creatures. What the first human looked like, how many possible species of dinosaurs were there, what did birds, fish, insects, plants etc. look like and how did they adapt to the conditions on the planet millions of years ago – these are just a few questions that have been answered with the help of excavation sites and fossils.

The most important fossils found in the Indian subcontinent are in India itself; And some of the world’s most amazing fossil sites might be in your city or state. These fossils bear witness to the fact that our country was once upon a time part of a larger continent in the Southern Hemisphere. Take a trip back to geological time, visiting some of these amazing sites that will take you back in time! 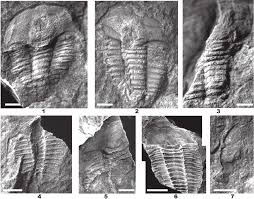 Zanskar Valley, Kashmir : The fossils of trilobites, a type of arthropod found in the deep oceans, are proof that the Himalayan ranges were submerged underwater millions of years ago. Trilobites were some of the most complex organisms during that time and boasted of approximately 13,000 different species. However,close to around 25 million years ago, most of the trilobite species went extinct, making these fossils among the Himalayas, some of the oldest ever found. They are of the early Cambrian Age of species found in the depths of the Tethys Sea. 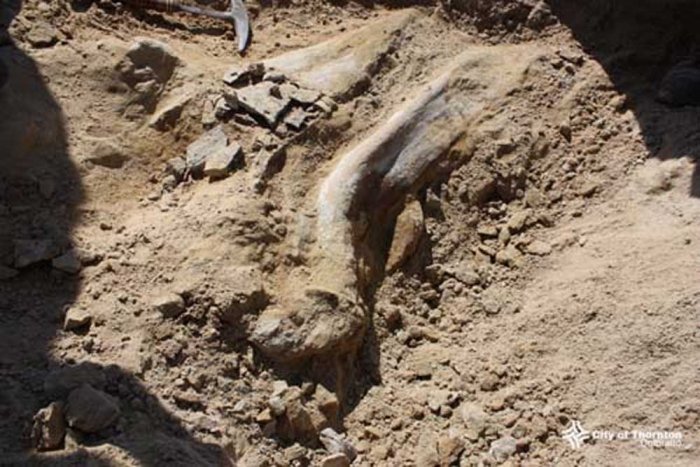 Waddham, Maharashtra : This is the only known site to have fossils of both flora and fauna.It lies in a forest where a full dinosaur skeleton was excavated in 1959. After gaining recognition for this major discovery and several more interesting excavations, the area was deemed as an archaeological site. Paleolithic tools used by the Stone Age man, roughly 2.5 million years ago and fossilised trees from the Jurassic Age ( 200-140 Million years ago) were also found in the area.

Balasinor, Gujarat : The Balasinor Dinosaur Fossil Park is often referred to as the “Land of Rare Species”. This Fossil Site is one of the largest in the world and is home to a dinosaur species unique only to India – The Rajasaurus narmadensis. Raiyoli village in Balasinor, is the third largest dinosaur hatchery in the world. This is one site where tourists can hold a 65 million year old dinosaur egg in their hands. 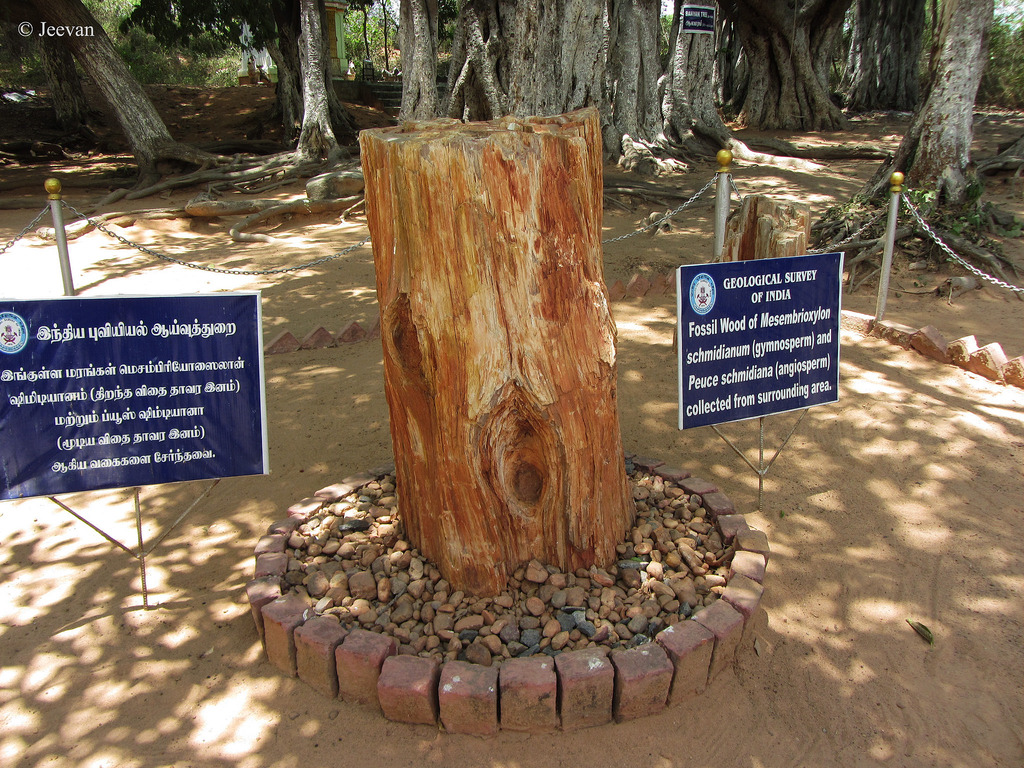 Thiruvakkarai, Tamil Nadu :The National Fossil Wood Park in Thiruvakkarai has tree fossils over 20 million years old. The 200 fossilised trees in the area are evidence of the presence of a vast sea in the Cretaceous period.The petrified wood fossils are spread out across the park and officials and researchers believe the fossils were formed after a massive flood occured millions of years ago.

Our country has several more archaeological sites which help understand life on Earth millions of years ago. These sites not only help us learn and understand life better, but also make for interesting trips. What could be more exciting than glancing upon ancient history during vacations!