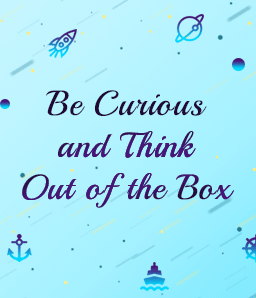 As children, we often look up to idols outside our homes, seeking inspiration, following their stead to make our own dreams for the future. From superheroes, tech geniuses, scientists to musicians, philosophers etc, there are thousands of inspirational people who children can look upto and learn from. But as the old saying goes “learning and inspiration starts first from home.” Our mother and father, brothers and sisters are some of the first people we learn from and indirectly idolize, often without being aware of it.

A true patriot at heart, Mrs. Vijayshree Kumar started her life with dreams of serving her country in some way, but due to restrictions in her family she had to forfeit her dream and start a family of her own. Fortunately for this exuberant mom, the dream that she was not able to follow, she instilled in her son, Manav Vamsi who since the age of 5 wanted to serve the country by joining the navy. Manav who is currently in his 9th grade is a cricket fanatic who hopes to either become a famous cricketer in the future or join the navy – “Anything that takes the country forward, whether it be getting a World Cup or defending our borders,” he states. 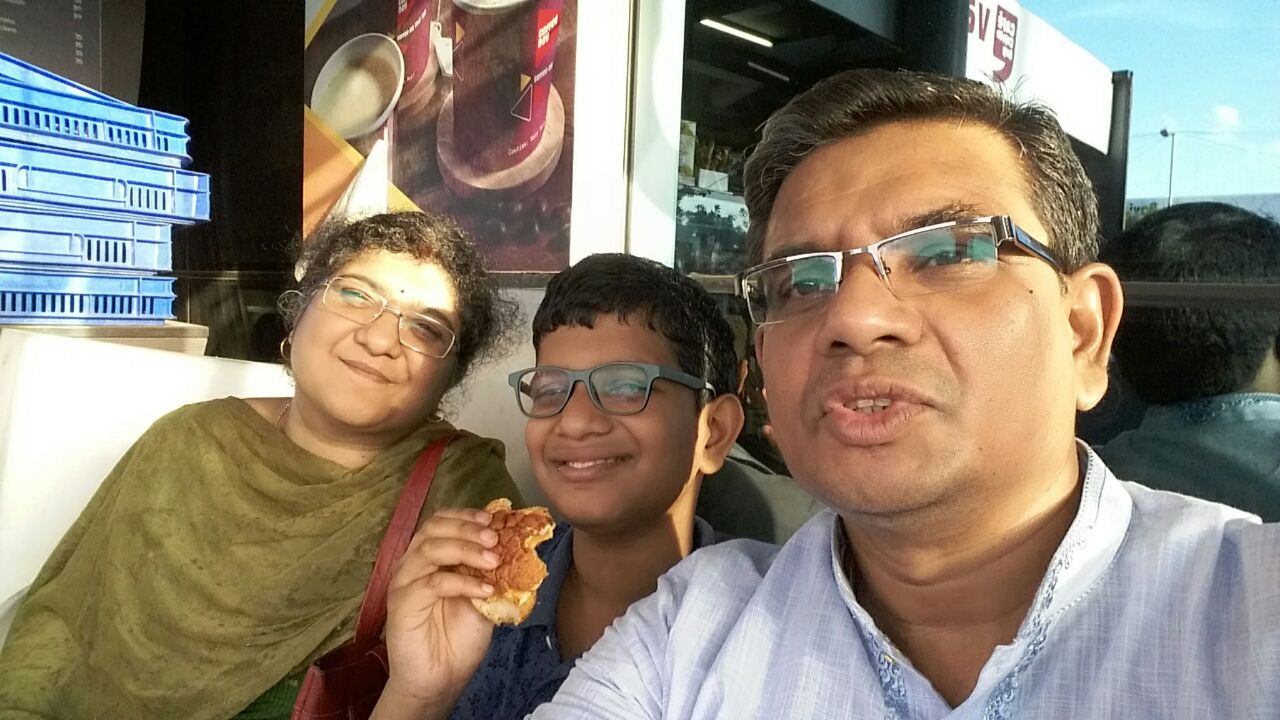 A supporter of Chennai Super Kings in the current IPL season, Manav plans out his studies and play time everyday to manage time for viewing cricket matches – “It is the perfect family session for all of us, plus we get to see our favourite team perform. We don’t always watch it for the wins, we watch it for the good cricket,” shares Manav. Based in Bangalore but with their roots in Chennai, the Kumars are a family that holds education in high regard and considers it the pillar for success in any field as an adult. Whether it’s keeping tab of cricket scores or calculating the run rate in cricket, the distance from the shore or figuring out the Physics behind reducing drag to make the ship go faster, Manav knows that science and math apply everywhere on the earth at every given moment.

When asked about his study patterns and areas of interest, Manav shares, “I always found Science, especially the study of space very fascinating. I would be up and about late summer nights asking my dad about the stars in the sky and watch Discovery Channel for hours on end.” Mrs. Kumar shares a story of a particular incident when Manav had fallen sick for a long span of time. Despite weeks of medication and undergoing different treatments, Manav ended up in bed at a crucial time, just before his term examinations. To cope with his studies, his parents enrolled him with several coachings and personal tuitions but to no avail.

The Next Step in Learning – Fun and Adventure with BYJU’S 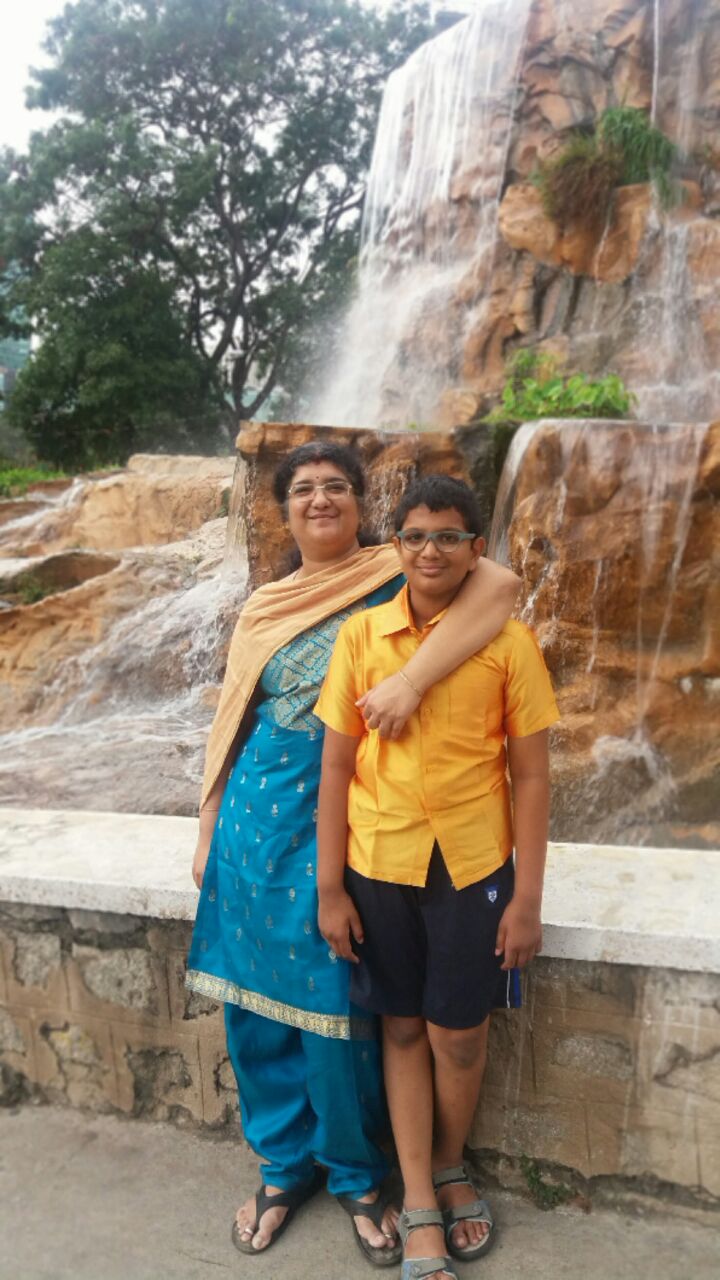 “I have speech problems and my husband usually is busy with his work. Not being able to help Manav with his studies did bother us but I discovered that the most efficient learning method was including theory with visuals and practical applications. After seeing the BYJU’S advertisement on the television we realised that the home tuition and coaching were eating into our pockets, without helping Manav with his learning. Manav’s marks were constantly going down instead improving. We decided to opt for BYJU’S which gave promise to concentrating on the basics and conceptual understanding of topics and different chapters.” 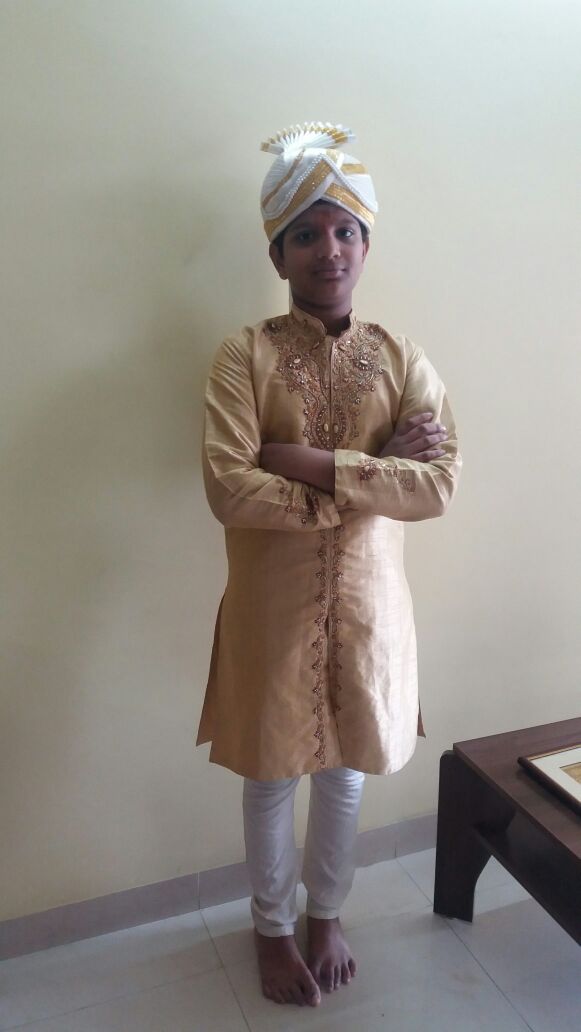 Putting forward his issues with coaching and tuitions, Manav disclosed details of the monotonous routine that coaching centers drilled into the students. “They don’t encourage you to  think out of the box or be curious to learn more, the classes are packed with students and everything is taught from the books with no practical explanations or real world examples. BYJU’S was the remedy to this problem,” shares Manav.

How BYJU’S Is Helping Him Reach For The Stars

According to Mrs. Kumar, Manav always had multiple interests, from astronomy to cricket, from learning about ships and submarines to playing the keyboard. How he plans on collaborating all these interests is by entering the Indian Navy where he can travel the world, on-board his favourite vessels, play cricket during his free time and learn about the world. With so many different passions, and with only 24 hours in a day, the question that’s in all our heads is – “How does he manage to give attention to it all?”

“Ever since the entry of the BYJU’S app into his study schedule, we have not had to coax him to study at all. I guess the videos, animations and fun games in the app encouraged him to learn on his own. He takes interest on his own and spends at least an hour on the app, which is enough for him to grasp a topic and remember it for the long run. There is no repetitive learning required at all. Overall I think the app has successfully managed to drive the importance of education home, after all, it’s not just about scoring marks – it’s about what we learn and how much of it do we understand,” Mrs. Kumar shares, adding in that as parents, they believe in guiding their son and not pressurizing him, and BYJU’S is the perfect motivation for Manav to put in effort into his education, all on his own.

We thank Manav’s mentor, Vedha V. for her constant support and guidance, and for transforming Manav into a lifelong learner.