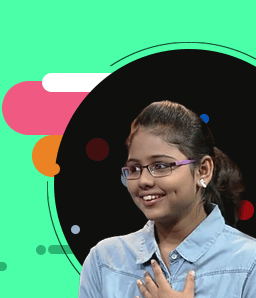 Kalyani Kiran – Quizzer and Bookworm, Looking to Change the Future

“Face your fears and step out of your comfort zone, only then will you be able to test your limits and give in your best”

India is known to be the home to some of the brightest minds and most versatile engineers in the world. With a population of 1.3 billion (as of 2016) and with a literacy rate of 74%, our country is fast developing in the field of education, producing brilliant students from the remotest of villages. The aim, a vast majority of the population harbours, is the dream of entering any of the prestigious IITs ( Indian Institute of Technology). Whether it be for studies at university level, or post graduation, or even to attend competitions in these institutions. 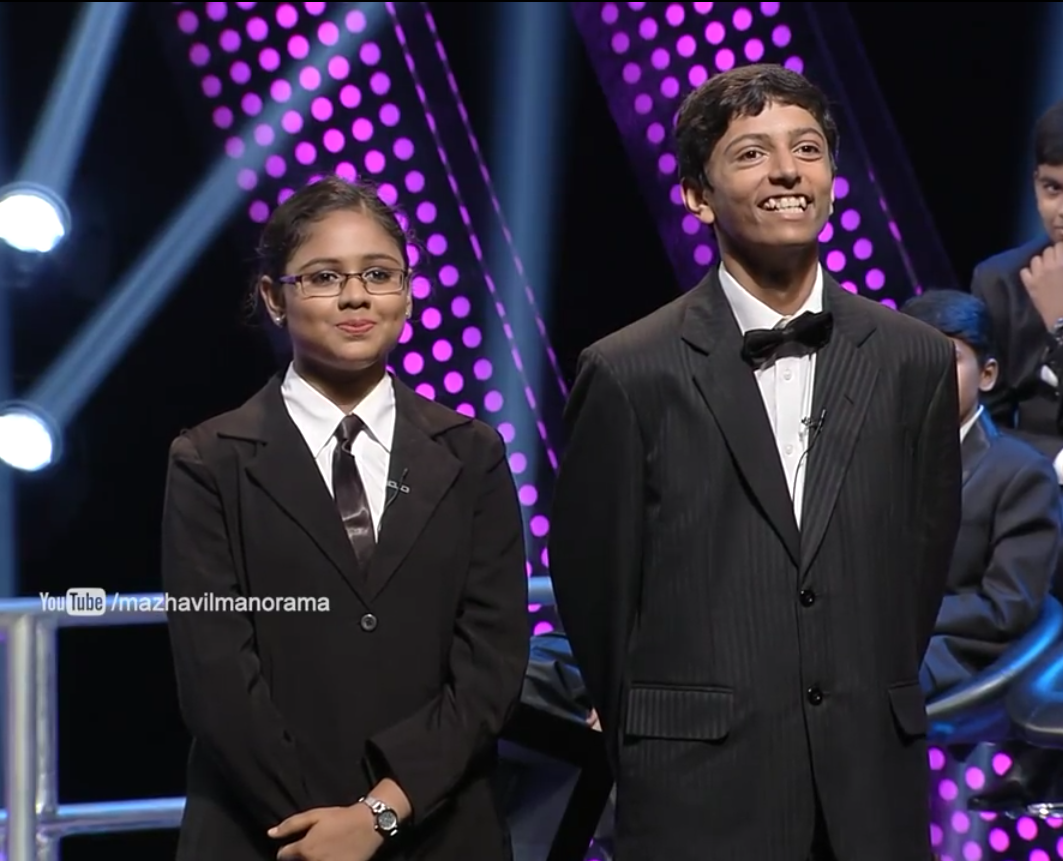 No matter how challenging the path or how seemingly unachievable the final goal – most students start preparing for the IITs 4-5 years before they are of the eligible age to apply for courses in the institute. One such 9th grader is Kalyani Kiran. Hailing from a business background, Kalyani is one of the first youngsters in her family to look into a field disparate from business. But unlike usual aspiring engineers, Kalyani’s expertise lie in a field which few can boast to have a prowess in.

A colossal win at her first inter-school quiz competition at the age of 13 lead Kalyani to believe that she may have found an interest she was naturally good at. “My team of 3 won the competition with a lead of 50 points, so it did not come as a huge surprise, but it did help boost my confidence greatly. And quizzing since then has become my passion.”

At the young age of 15, Kalyani achieved the feat of getting a chance to participate in a quiz championship organized in collaboration with IIT Madras’s tech-fest, Shaastra. A championship that brings together quiz winners from different districts, cities and states, the Shaastra quiz championship – Spark Junior Quiz, takes place at the school level. Kalyani in her first attempt became a regional winner in her district and went on to represent her region till the second round of the 3 round competition. “Getting through the first few rounds of the competition was an unbelievable dream come true for me. And through that victory I got a chance to star in a reality television quiz contest – Kuttikalodano Kali which literally translates to “Don’t Mess With The Kids.” 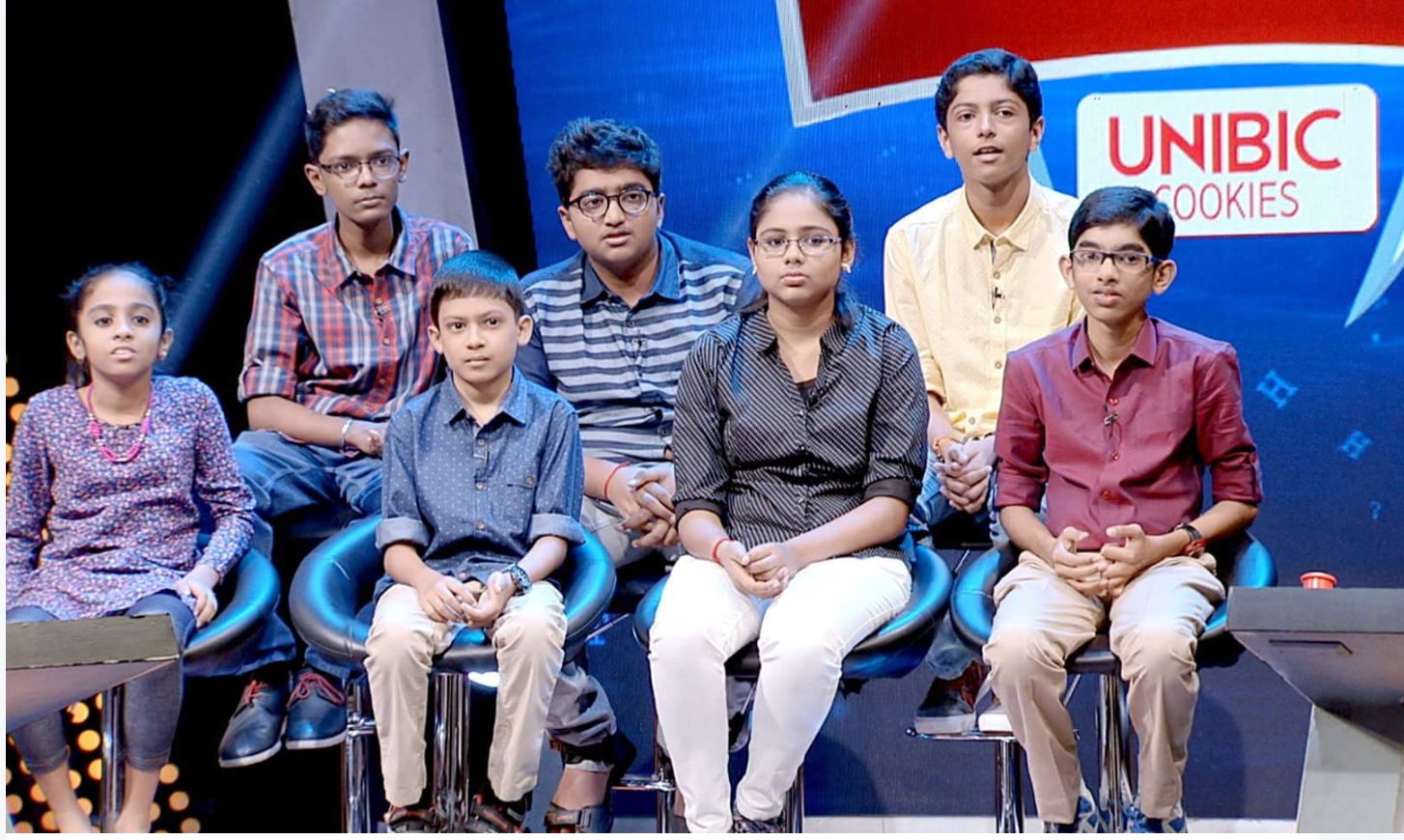 Over the past few years, the show has gained popularity in most Malyali households as it puts 25 children from across Kerala against some of the brightest IAS officers in the country. At the tender age of 13, Kalyani became one of the most popular participants of the show, defeating 2 IAS officers in the GK section to go on to the Top 7.

Taking part in approximately 30 quizzes in a year, Kalyani’s preparation schedule for each quiz follows an erratic pattern as she follows the belief that “preparing for months before the event and learning by rote can only take you till the first few levels. What is needed after that is actual understanding of topics and confidence.” Specializing in Indian History and Biology, Kalyani believes that what she loves most about quizzing is the fact that apart from basic knowledge of the world around her, she gets a chance to learn about detailed elements of different subjects.

Love For Learning Paired With Effective Techniques – The BYJU’S Story 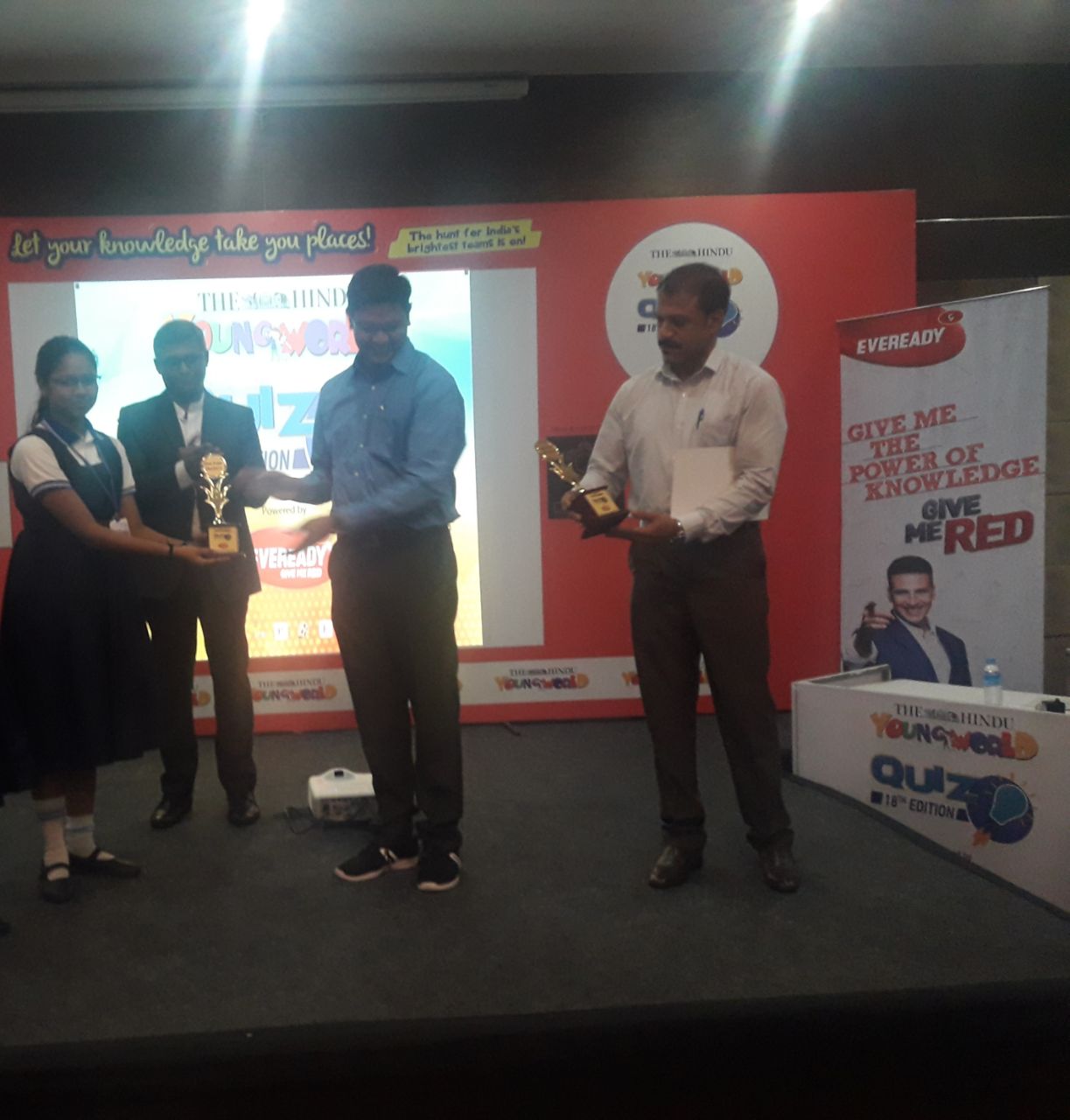 A teenager approaching her 10th board examinations, part of the largest quizzing forum in the world – Reverberate, who keeps herself surrounded with books ranging from 100 Years of Solitude to the Shiva Trilogy; Keeping in track with the varying passions and her studies was initially a staggering challenge for Kalyani, but her learning style and retention capacity experience a drastic chance after she was exposed to the BYJU’S app. “It’s only been a few months since I started using the app, and I already feel much more confident answering in class and participating in discussion. I am someone who likes to watch and learn rather than reading. It is amazing to see that technology has come so far off, that I can learn my favourites like Biology also through visual experiments and real-life examples,” states Kalyani. Her favourite aspect of the app is the mix of games with learning and Quizzo – where she gets to compete against other children from around the world. “Not only do I get to learn more about my weak areas, but I also gain a lot of confidence when I win a particular quiz.”

The Dreams of Our Future – The Indian Student Story

Students across the country dream of becoming doctors and engineers, being the best at whatever they do. With growing awareness of civic responsibilities and the importance of knowledge, more and more Indian students are inching towards improving their learning techniques, bettering their knowledge base. The reason behind this change? To get through to the IAS and serve the society. As Kalyani moves towards participating in the International Quiz Championship, she hopes that her preparations and victories in these competitions, prepare her for the more challenging future – assisting her in her journey through the Civil Service Examinations. Aiming to bag a seat among the scanty 23 seats in IIT Madras’s Humanities division Kalyani holds the steadfast belief that the road is equally or more challenging for most other students, but with the correct medium of learning and the correct techniques, no aim or profession is unattainable. 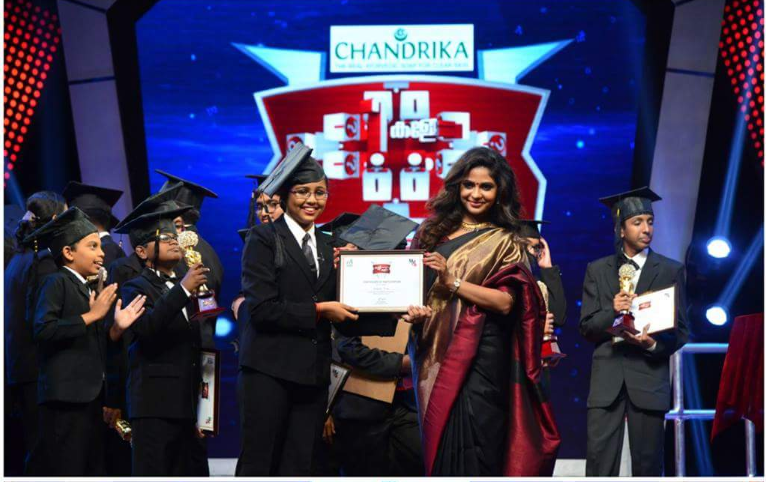 “This is where the importance of platforms like BYJU’S comes in. Adding different learning styles, visuals, interactive games etc to learning not only addresses the issue of “learning for the sake of earning marks”, but it helps students understanding subjects right from the basics. At no point in the learning journey does the student go ahead with doubts in his or her mind,” Kalyani shares her story of a revolutionary change in her learning journey hoping to share this love for learning with her peers.

We would like to thank Kalyani’s mentor, Anakha Dinesh for her constant support and guidance and for instilling in Kalyani the love for learning, transforming her into a life-long learner.