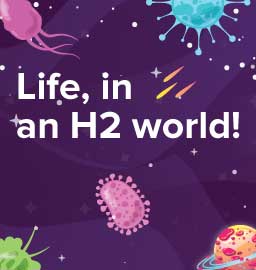 Could life thrive in a hydrogen-rich world?

“Can there be a life beyond this planet?”

This is a question that’s been often debated upon. Since the beginning of space exploration and the infusion of new technologies to smoothen the trip to space, mankind has always been profusely searching for life beyond this planet. And recently a study has sparked a new ray of hope to thrive on life on outer planets.

A research team led by Sara Seager, an astrophysicist and planetary scientist at Massachusetts Institute of Technology (MIT) conducted experiments with the bacteria Escherichia coli, or E. Coli, and yeast to understand the components needed to survive on exoplanets (an exoplanet or extrasolar is a planet that is beyond our solar system). They put these species in a 100% hydrogen atmosphere. Surprisingly, these microbes not just survived, they even thrived in that atmosphere, hinting at the possibility of life under such an extreme atmosphere. The microbes that the team studied in the lab grew comparatively slower than they would in a ‘normal’ Earth’s environment. This was because, in the absence of oxygen, these microbes had to depend on fermentation for their food, which is a very slow process. 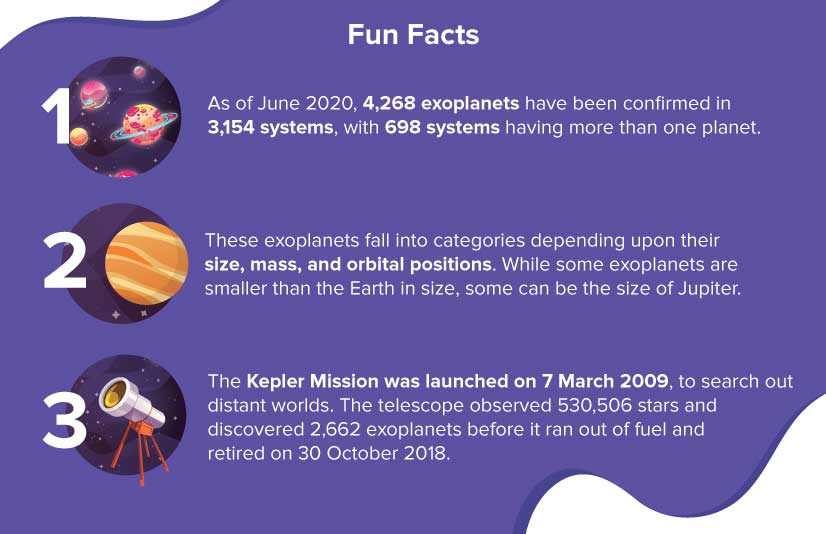 Earth’s atmosphere is roughly composed of 78 percent of nitrogen, 21 percent of oxygen, 0.93 percent of argon, and 0.04 percent of carbon dioxide. Along with these, there are trace amounts of neon, helium, methane, krypton, and hydrogen, as well as water vapour. Since “hydrogen-rich environments on Earth are incredibly rare”, scientists are keen on looking for planets with other types of environments and particularly those with hydrogen heavy atmospheres. Unfortunately, to this date, astronauts are yet to identify any terrestrial planets in the universe with hydrogen-rich atmospheres.

Our search for extraterrestrial life has been a long and arduous one. The latest technology that aids such exploration currently are The Hubble space telescope (launched into low Earth orbit in 1990) and other ground-based telescopes. But knowing that life could survive in hydrogen-rich rocky worlds, going forward, researchers could expand their observation and look for life on exoplanets. To make this a reality in the near future, NASA is launching  the new observatory tool ‘James Webb Space Telescope’ by March 2021. With this, observing outer planets of the Solar system and other exoplanets would become a lot easier, hopefully increasing the chance of finding life on other planets.

What do you think will happen next after scientists confirm the possibility of life on other planets? Do let us know in the comments below.