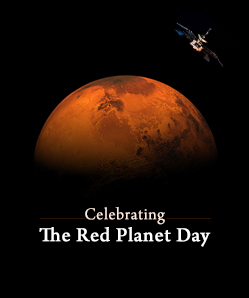 To Mars and Back: Celebrating the Red Planet Day!

A long time ago (about 3 or 4 billion years), Earth and Mars were so similar, they seemed like siblings! Even though one appeared blue in colour and the other a little rusty, they were both shrouded in warm and thick temperature and showcased several similarities. While Mars and Earth are very different planets when it comes to size and atmosphere, the geologic processes on the two planets are surprisingly alike. On Mars, we see volcanoes, canyons, and impact basins much like the ones we see on Earth. 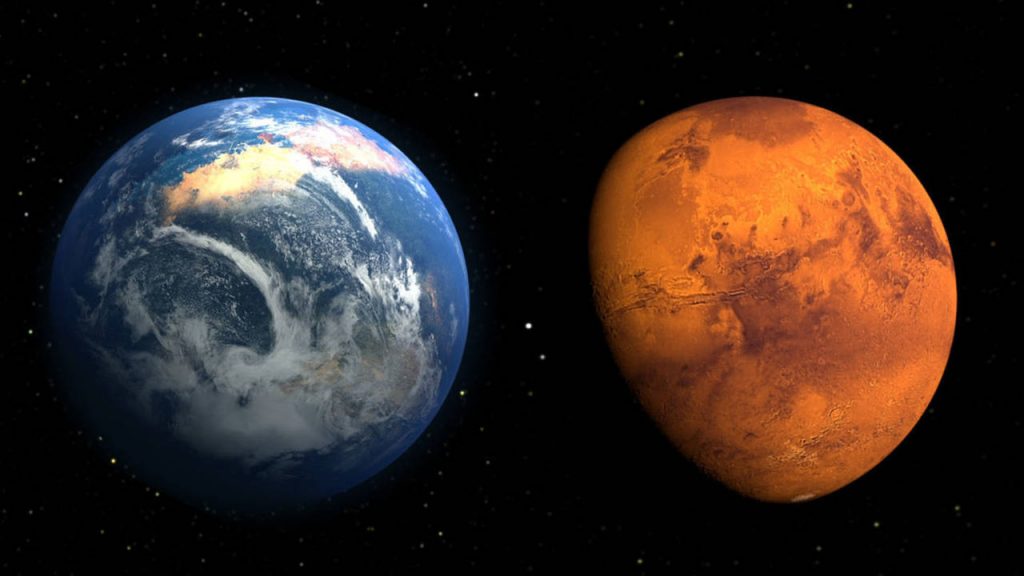 Over a period of time, due to certain atmospheric changes, planet Mars stopped changing while the Earth continued to evolve. This made everyone super curious about the rusty red planet. Several space missions were carried out to understand the planet but they failed, proving again and again that space exploration was not easy. After years of failed attempts, on November 28th 1964, Spacecraft Mariner 4 became the first human-made object to successfully fly by Mars. A 228 days long mission, it brought the spacecraft within 6,118 miles of Mars on July 14th, 1965 and provided the world its first close–up images of the planet while answering many scientific questions. Since then, Mars exploration has undergone a renaissance with data from several orbiters and landing missions, developing a revolutionary new view of Mars as an Earth-like planet.

In order to commemorate the successful launch of Mariner 4, November 28th is celebrated as the Red Planet Day. As we celebrate 53 years of ‘Red Planet day’ this year, let’s explore and learn more about the planet Mars and its environment.

So put on your red coloured clothes and let’s take a fun trip to the red planet with these lesser known facts:

As one of our closest and most familiar neighbors, the Red Planet has served as the source of legends since the first storytellers slept under the stars. We understand Mars to a degree that we have not even come close to on any other planets or moons. This Red Planet Day, we urge you to follow updates on Mars closely and keep your curiosity alive!