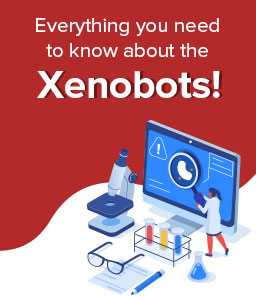 Are you a sci-fi fan? Think about your favourite sci-fi movie, how it goes beyond the limitations of science and makes you believe that a man can be half human and half robot or that a robot can also be a living being. These movies always fascinate us as they transport us to a different world. But what if we tell you that these sci-fi movies are closer to reality than you think? 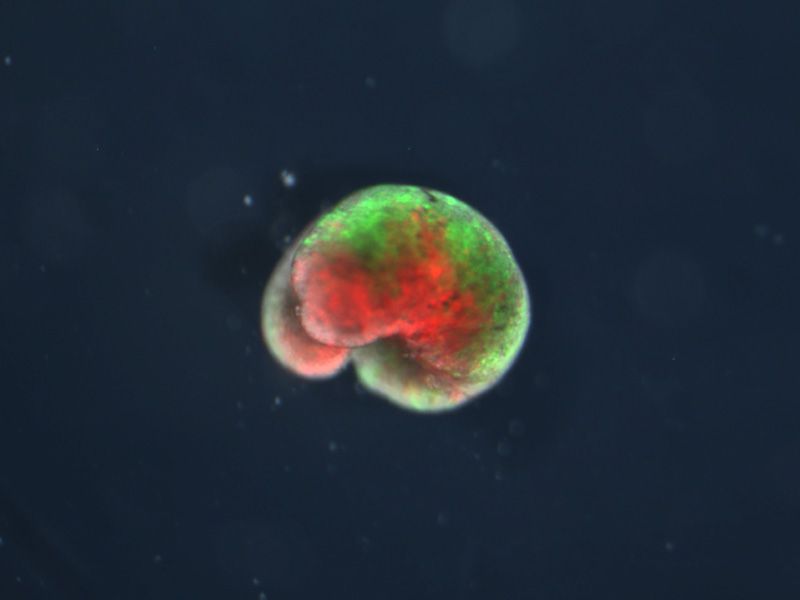 Yes! A team of scientists has recently developed a new creature called ‘xenobots’ which is as alive as you and I but is actually a robot. And surprisingly, they do not have any legs, arms, head or eyes.

At first glance, they may look like a sloppy, blurry blob but when observed under a microscope, these millimetre-wide ‘xenobots’ can be seen swimming around, as if they were born to do so.

Birth of these strange little Xenobots 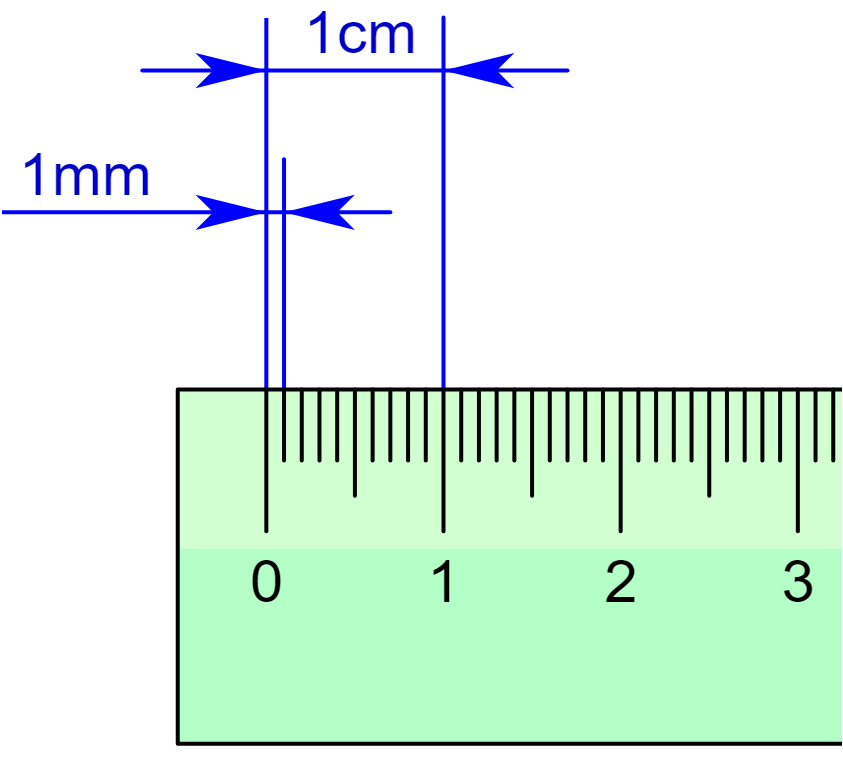 The size of Xenobots is 1mm

Now you must be wondering how scientists created this ‘new creature’? Well, xenobots were designed on a supercomputer using the stem cells from the embryo of African clawed frogs, Xenopus laevis (and hence the name ‘xenobots’). These xenobots are composed of only two things – skin cells and heart muscle cells and are just about 1 millimeter (0.01 centimeter) wide. Their skin cells provide them rigid support and the heart cells act as tiny motors, which propel them to move in linear or circular directions. They were developed by a team of scientists at the University of Vermont and then were tested in the lab at the Turf University.

Composed of 500-1000 living cells, xenobots have some amazing features.

With all these features, xenobots have been described as “novel living machines” by Joshua Bongard, a computer scientist and robotics expert who co-led this research. Bongard says that xenobots are “neither a traditional robot nor a known species of animal”, but “a new class of artifact: a living, programmable organism”.

With a remarkable combination of Artificial Intelligence (AI) and biology, xenobots are currently used as a scientific tool to understand the functions of individual cells and how they cooperate to build complex bodies during morphogenesis (the biological process that causes an organism to develop its shape.). But considering their potential, xenobots can be used for a host of tasks.

We are sure that in the coming years, we will see more scientific innovations like xenobots that would evoke wonder and also some amount of concern. What if in the future, xenobots find a way to go beyond laboratories and reproduce in the wild? After all, as the famous Dr. Ian Malcolm in the movie ‘Jurassic Park’ says, “Life, Ah, finds a way!”

Did you find this article useful? Do let us know in the comments below.

Are you interesting in a  career in robotics? Read here:

Step into the future with a career in Robotics