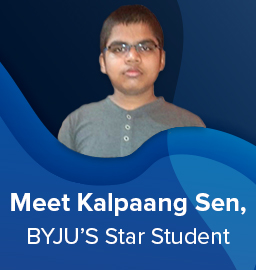 If you have ever wished for things to be different, you are not alone! Every scientist and innovator has, at some point, desired to create things differently. Overcoming all the hurdles and challenges on their path, do you know what kept them moving on and ultimately helped them fulfil their dreams? Their constant determination, sharp imagination, and their self-belief. Dr APJ Abdul Kalam once said, “Dreams are not those which come while we are sleeping, but dreams are those when you don’t sleep before fulfilling them.” 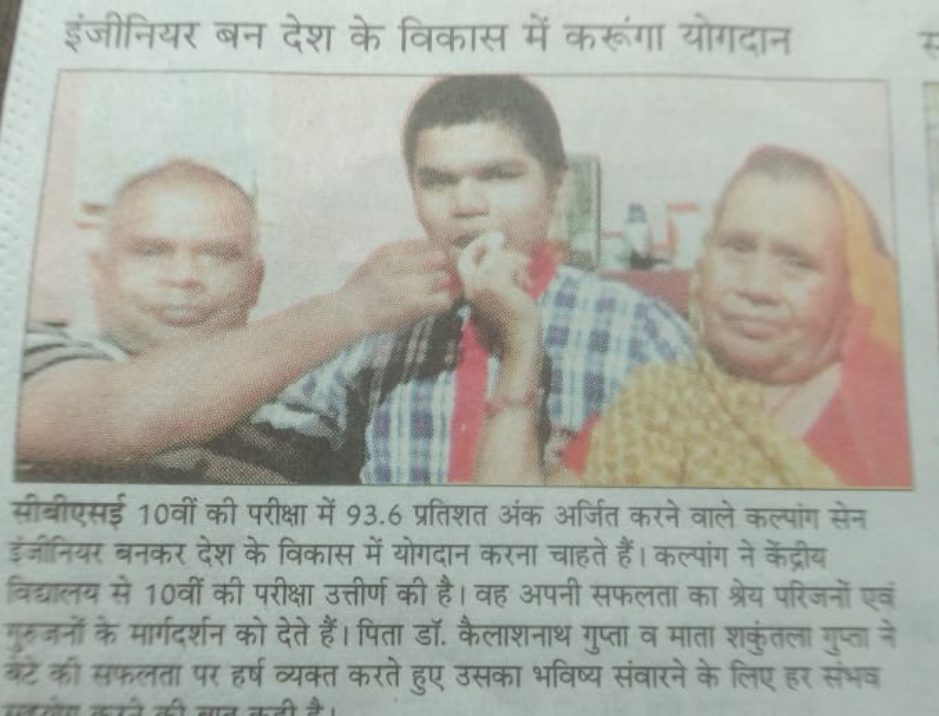 One such aspiring dreamer is 15-year-old Kalpaang Sen from Balrampur, Uttar Pradesh. Kalpaang, who recently cleared the CBSE 10th board exam, scored 93.6 percent. But his dreams don’t halt there. In fact, he just conquered his first milestone of a long journey that he had set out on three years ago. “When I was in the seventh grade, I read a book written by Dr APJ Abdul Kalam. I learned about his dreams and missions and got highly inspired by his profound works in the field of science and technology. Now, even I aim to become a space scientist and serve my country just like him,” says Kalpaan with a sense of pride.

A student of Kendriya Vidyalaya Balrampur, Kalpaang’s interests are not bound to the Earth but lie over the clouds and in the great beyond! “I like to gaze at the night sky for hours and study various constellations. I am not much into sports or arts like my batch-mates. Instead, when I get some free time from my studies, I prefer to watch documentaries on black holes, galaxies, or just re-read Dr Kalam’s ‘Wings of Fire’,” Kalpaang admits.

Kalpaang’s father, professor Dr Kailash Nath Gupta, says, “Kalpaang has always been a curious child from an early age. He has an interest in learning about space and we have made sure to fulfil his thirst for knowledge in every possible way”. He further adds, “When Kalpaang shared his dreams of becoming a space scientist with us, we were very thrilled. We want him to study well and get enrolled in top colleges like IIT or MIT to study aeronautics. We are making sure to the best of our capabilities to help him move closer to his dream.”

BYJU’S – The Learning App has been Kalpaang’s best learning companion since the ninth grade. The rich visuals and animations help him get a clear-cut explanation of each topic in math and science. He says, “The BYJU’S App helped me visualise topics which were otherwise difficult to grasp and learn. The app also has a plethora of sample papers, mock test units that went beyond my syllabus. Practising these sample papers helped me clear my concepts and gain my confidence in each subject.”

Tips from the topper

Scoring a whopping 93.6 percent in his 10th board exams, Kalpaang topped his school by bagging high scores in each subject. He shares some of his valuable tips for you to prepare for your exams:

Team StoryWeavers wishes this bright and enthusiastic student the very best for his future endeavours.