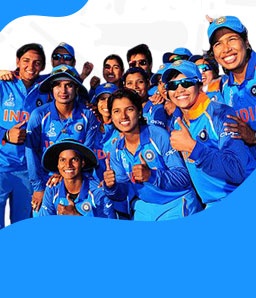 Meet the Women in Blue before ICC T20 World Cup

Are you a cricket fan? Can you identify the cricketer from the description below?

The ICC Women’s T20 World Cup will begin on February 21, 2020. And our players are all set to show their true mettle and bring home the coveted trophy. Let’s take a quick look at some of the top performers who will be representing India in this World Cup. 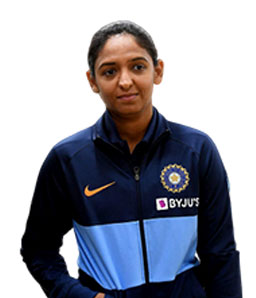 An all-rounder, Harmanpreet Kaur made her debut in the Indian women’s cricket when she was just 20 years old. Harmanpreet’s high-speed striking abilities have helped team India win many matches in the past. In June 2016, Harmanpreet became the first Indian cricketer to be signed by Sydney Thunder for the Women’s Big Bash League Champions. The very next year, the Ministry of Youth Affairs and Sports honoured her with the prestigious Arjuna Award for her outstanding performance in cricket. 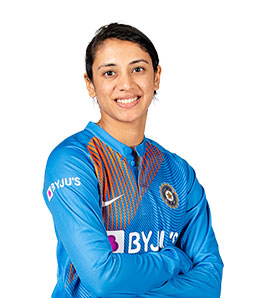 This Mumbaikar grew up watching her father and brother play cricket for the local teams. When given an opportunity, Smriti Mandhana was quick to pick up the sport and ace it. By the age of nine, she made it to the Maharashtra under-15 team. Smriti’s first breakthrough came when she became the first Indian woman to score a double hundred (224 runs of 150 balls) while she was playing for the under-19 group in a match between Maharashtra and Gujarat state teams. 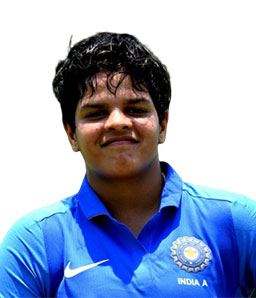 Shafali Verma is the new teen cricket sensation known for her record-breaking scores. She was just 10 when cricket caught her attention. During the initial days, her father was her primary coach, and they trained in the backyard of their house. After joining Team India, she reached her first breakthrough when she broke her idol Sachin Tendulkar’s records, to become the youngest Indian to register an international half-century. 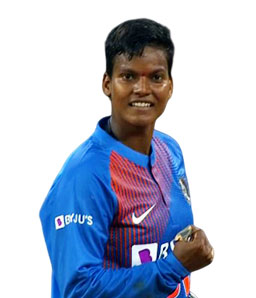 Deepti fell in love with cricket watching her brother Sumit practice in the nets. She would keenly observe him and his friends play and practice at home. Deepti was first discovered by the national women’s team selector, Hemlata Kala, who was coaching Sumit at that time. An all-rounder, Deepti is the second-highest run-scorer in women’s cricket with 188 runs she scored against Sri Lanka. 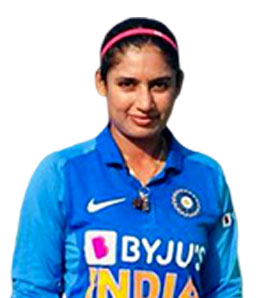 Indian women’s cricket team would be incomplete without the mention of Mithali Raj. Considered to be one of the best cricketers, Mitali is currently leading the Indian women cricket team in the ODIs. A batting virtuoso, who joined the Indian cricket team at the age of 17, Mitali is the highest run-scorer in women’s international cricket, and the only female cricketer to surpass the 6,000-run mark in women one -day internationals. She is the only captain under whom the Indian team reached the world cup finals twice.

Today, women in sports serve as role models for many youngsters. They are examples of how hard work, determination, and a yearning to fulfill the desired goals can help an individual achieve greater heights.

Do you have any such women role models in sports? How do they inspire you? Do tell us in the comments below.

Saluting the ‘Heroes’ of our Sports Idols this National Sports Day