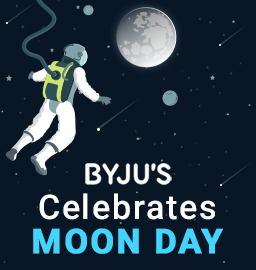 The Miracle of the First Moon Landing – Moon Day

“This is one small step for man, one giant leap for mankind” – Neil Armstrong

Celebrating the first men on the Moon, Moon Day set out to celebrate the achievements of mankind and the advance of technology