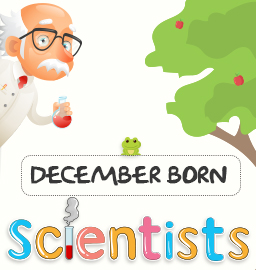 Science is constantly evolving, helping us understand our world better. Throughout history, some of the most famous inventors and scientists were born in the 12th month of the year. 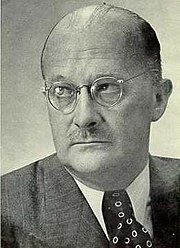 Known for: His notable research on substances like vitamin D that play an important biological role 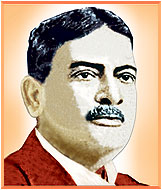 Profession: A scientist and a prominent medical practitioner

Known for: His discovery of Urea Stibamine, an organic antimonial compound which played a vital role in the treatment of black fever

Honours: Fellow of the Royal Society

Known for: His contribution in analytical Theory of Numbers, on elliptic functions, continued fractions, and infinite series. He also formulated his own mathematics, summing geometric and arithmetic series.

Known for: Her contribution to modern astronomy in the field of stellar spectral classification

Known for:  His contribution in the field of medicine, mouse genetics and genetics of transplantation.