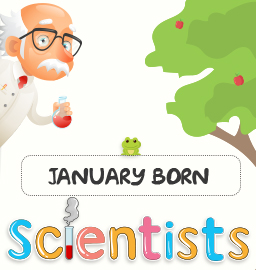 Science is constantly evolving, helping us understand our world better. Throughout history, some of the most famous inventors and scientists were born in the 1st month of the year. 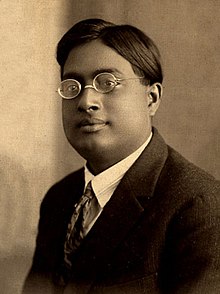 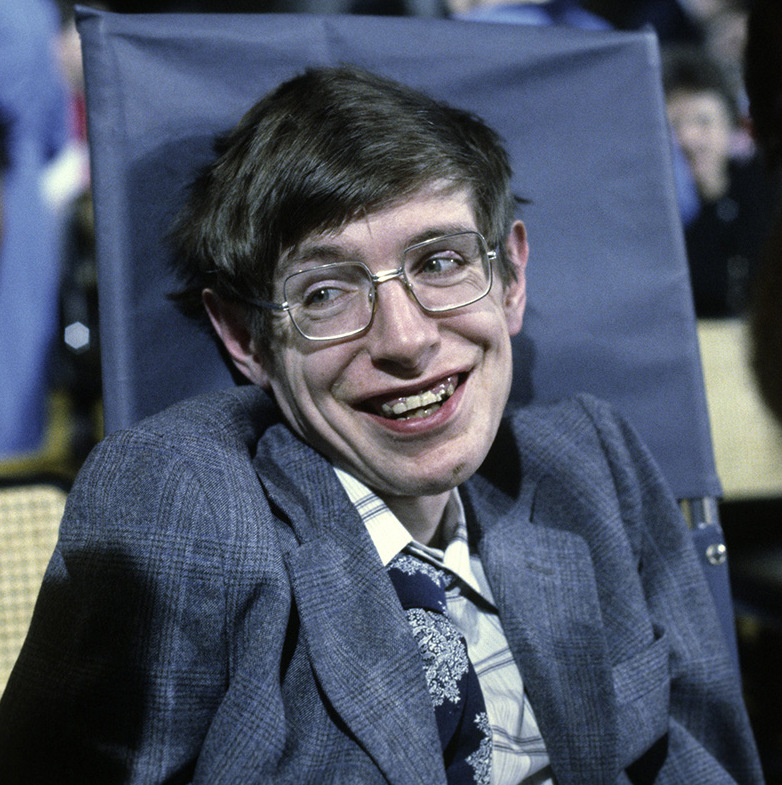 Known for: his contributions to the fields of cosmology, general relativity and quantum gravity, especially in the context of black holes

Known for: successfully demonstrating the role of nucleotides in protein synthesis 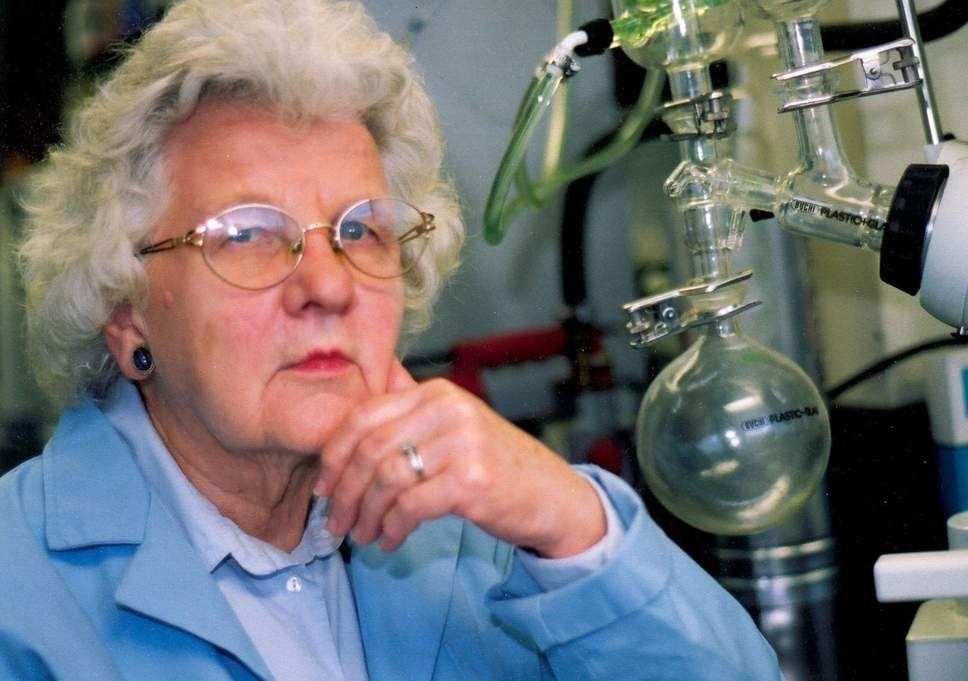 Known for: her invention of wrinkle-free fibre

Profession: An inventor, mechanical engineer and a chemist

Honours: Doctor of Laws by University of Glasgow, featured on the new £50

So whom do you share your birthday with? Tell us about your favorite scientists.