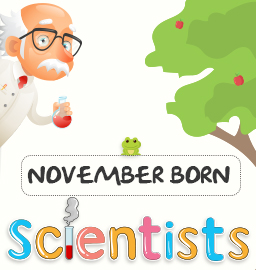 Science is constantly evolving, helping us understand our world better. Throughout history, the 11th month of the year has been when many great inventors and scientists were born.

Profession: A chemist and a physicist

Known for: Her experiments on Uranium minerals (1898) that led to the discovery of two new elements – Polonium and Radium.

Known for: The Raman effect, researches in optics and acoustics.

Profession: A polymath, physicist, biologist, biophysicist, botanist and archaeologist, and an early writer of Bengali science fiction from British India

Known for: Pioneering the study of radio, microwave optics and plants, laying the foundation of experimental science in the Indian sub-continent and inventing Crescograph. 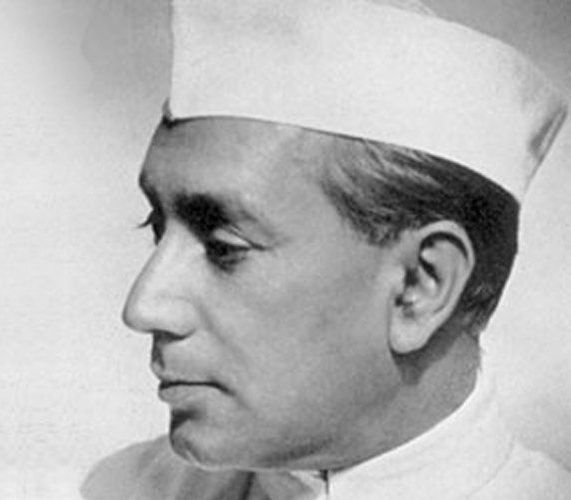 Profession: An Indian paleobotanist and a plant biologist

Honours: Nelson Wright Medal. Elected as a Fellow of the Royal Society of London (FRS) (the highest British scientific honour, awarded for the first time to an Indian botanist), elected as the President in National Academy of Sciences, India, 1937–1939 and 1943–1944. In 1948 he was elected an Honorary Member of the American Academy of Arts and Sciences.

Known for: His major contributions in the study of the fossil plants of India and in plant evolution.

So which scientist do you share your birthday with?