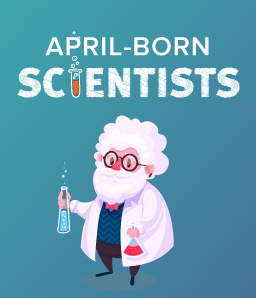 This Month in Science History – Scientists Born in April

Science is constantly evolving, helping us understand the world better. Throughout history, some of the greatest inventors and scientists were born in April. Their contributions to the field of science have changed the way we understand and perceive the world. But most importantly, they inspire us to strive for better, question more, and trust our instincts to reach our goals. 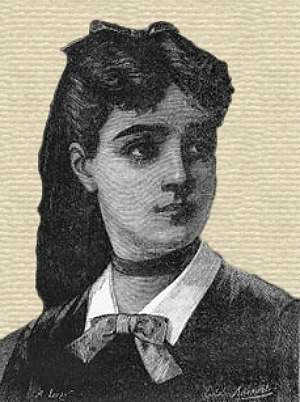 Trivia: Germain’s work on Fermat’s Last Theorem laid a foundation for other mathematicians who were exploring the subject for years.

Honours: Germain was the first woman to win the Mathematics Prize awarded by the French Academy of Prizes.

Known for: Her notable contribution to the study of acoustics, number and elasticity theories.

Honours: Scientist of the Year Award by the Industrial Research Organisation of the United States (1975), Golden Eurydice Award (2007) and Padma Shri (2007).

Known for: Chakrabarty’s remarkable role in genetically engineering a new species of Pseudomonas bacteria (oil-eating bacteria) in 1971 opened gates to the world of genetics and nuclei.

Trivia: Woodward worked closely with Roald Hoffmann in synthesising vitamin B-12 and formulated the Woodward-Hoffmann Rules.

Known for: Woodward is known for organic synthesising of cholesterol and chlorophyll, Woodward cis-hydroxylation, and molecular structure determination. 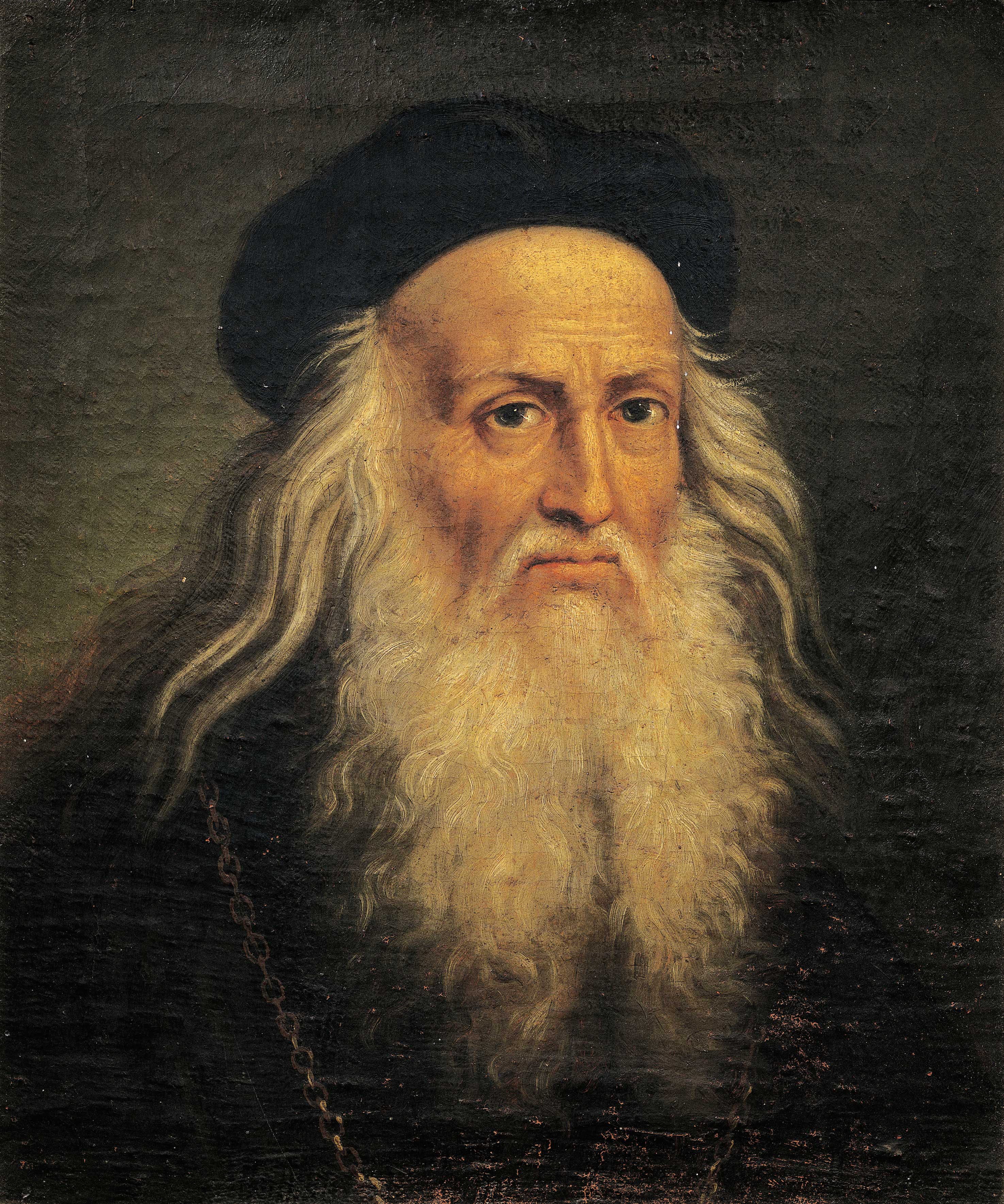 Trivia: Known as the greatest painters of all time, Vinci painted the Mona Lisa, The Last Supper, and the iconic Vitruvian Man.

Honours: Though he didn’t receive any awards during his lifetime, the Leonardo da Vinci Award was established by the Rotary Club of Florence in 1975 to honour outstanding young people in the field of science, technology, literature, and the arts.

Known for: Vinci is recognised as the father of palaeontology, ichnology, and architecture. His sketches of the flying machine and other scientific futuristic technologies often credit him with the invention of the parachute, and helicopter 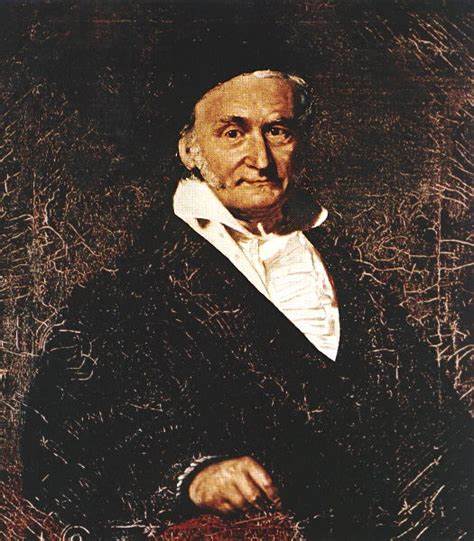 Trivia: When Gauss was just 21 years old, he wrote a book on number theory called the Disquisitiones Arithmeticae. For this, he was nicknamed as “Princeps mathematicoru” and “greatest mathematician since antiquity”

Known for: Gauss is known for his contributions to the field of mathematics and science. His gave the world the Gauss Law for Magnetism and degaussing.

Do tell us about your favorite scientists and how they have inspired you.

Books are Tanaya Goswami’s first love and cheesecakes come a close second. Talking about movies, music, calligraphy, politics, and Elon Musk will get you listed under the friends’ section of her diary. Ever since moving on from her job as an English lecturer, she spends her time at BYJU’S crafting stories filled with emotion and sprinkled with sarcasm. Outside of work, she’s either learning something new (French, most recently!) or is curled up with a book and a cup of coffee. She firmly believes that discovering what you don’t know is the key to knowledge and is constantly working towards improving herself.
Drop in a line at [email protected] if you liked her stories, have something nice to say, or if you have compelling ideas to share!