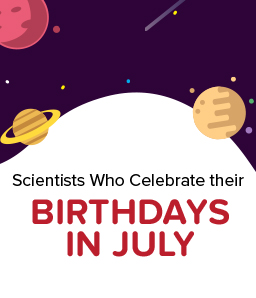 This Month in Science History – Scientists Born in July

Science is constantly evolving, helping us understand the world better. From the man who developed the Conformal Gravity Theory to the woman who worked on galaxy rotation rates, some of the greatest inventors and scientists were born in July. Their contributions to science have changed the way we understand and perceive the world. But most importantly, these scientists inspire us to strive for better, question more often, and trust our instincts to reach our goals.

Let’s look at these great minds born in July. 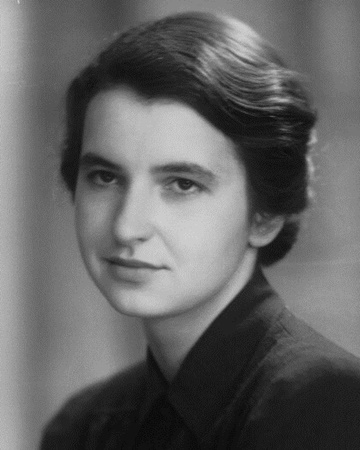 Honours: Although she didn’t receive any recognition during her lifetime, The Royal Society Rosalind Franklin Award was established in 2003 to annually award women for their outstanding work in STEM (Science, Technology, Engineering and Math). 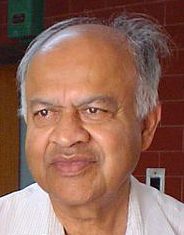 Known for: Discovering the Steady-state Model, and Hoyle–Narlikar Theory of Gravity. 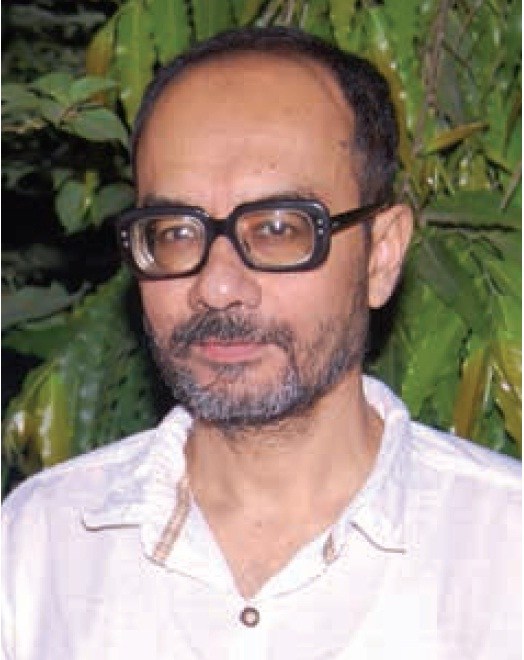 Known for: His contributions to the String Field Theory, S-duality, and Sen Conjecture. 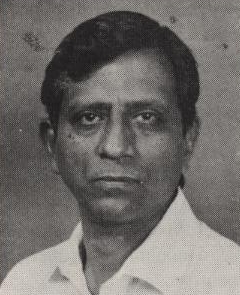 Known for: His works in the area of algebraic geometry, moduli spaces, and lie groups. 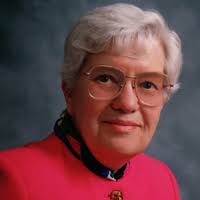 Honours: Bruce Medal, Dickson Prize in Science, Gold Medal of the Royal Astronomical Society, and the National Medal of Science.

Known for: Her pioneering work in discovering the galaxy rotation problem, dark matter and Rubin–Ford Effect.

Do tell us about your favourite scientists and how they inspire you.

P.S: We will delve deep into the world of science with our new column beginning next month. Watch this space for more!