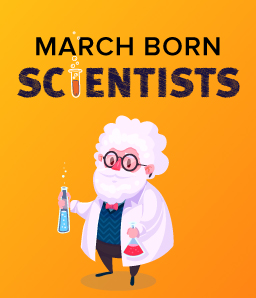 This month in Science History – Scientists born in March!

Science is constantly evolving, helping us understand the world better. Throughout history, some of the greatest inventors and scientists were born in this month. Their contributions to the field of science have changed the way we understand and perceive the world. But most importantly, they inspire us to work hard, question more, and trust our instincts to reach our goals.

Known for: His significant contributions in the development of radar and nuclear weapons during World War II as part of the Manhattan Project

Known for: Inventing and patenting the first practical telephone on March 10, 1876. He also founded the American Telephone and Telegraph Company in 1885, along with graphophone and twisted-pair cabling

Known for: His contributions to science, particularly his general and special theory of relativity, his mass–energy equivalence formula E= mc², along with inventing the Einstein refrigerator

Profession: Astronaut and an engineer

Known for: She is the first female astronaut from India 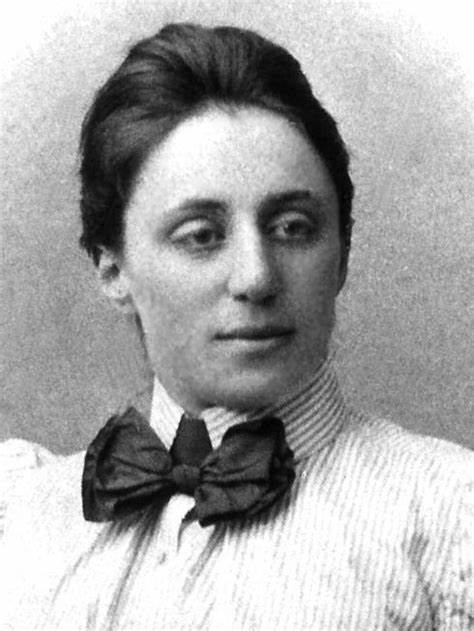 Known for: A leading mathematician of her time, she made important contributions to abstract algebra and theoretical physics and developed the theories of rings, fields, and algebras

Profession: Biologist and an inventor

Known for: Discovering the reverse transcription activity in normal human cells. She is the founder of the Special Program of Assisted Reproduction, New England