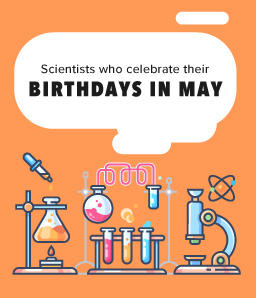 This Month in Science History – Scientists Born in May

Science is constantly evolving, helping us understand the world better. Throughout history, some of the greatest inventors and scientists were born in May. Their contributions to science have changed the way we understand and perceive the world. But most importantly, these scientists inspire us to strive for better, question more, and trust our instincts to reach our goals.

Here are a few famous scientists born in May 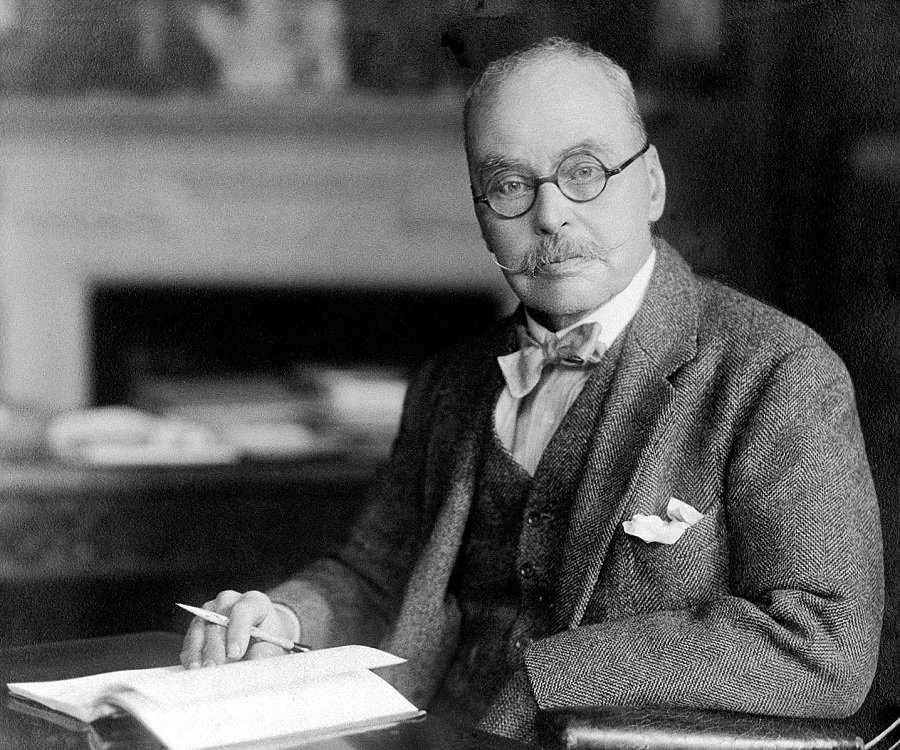 Trivia: At the age of 14, Ross won a prize in mathematics and was presented the book Orbs of Heaven, which sparked his interest in the field of science.

Known for: Ross is known for his outstanding research work on malaria-causing parasites in mosquitoes. He discovered malarial parasites in the salivary glands of mosquitoes. 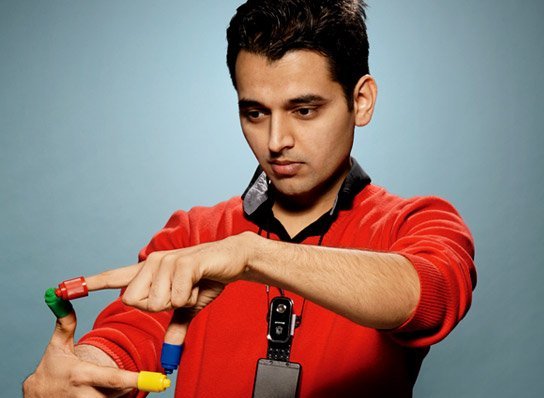 Trivia: Mistry has a Master of Design degree from IIT Bombay and Master in Media Arts and Sciences degree from MIT, calls himself a ‘Desigineer’

Known for: Mistry is best known for his work on SixthSence, Mouseless (an invisible computer mouse), Sparsh and Blinkdot. He is currently the director of Think Tank Team – Samsung Research America 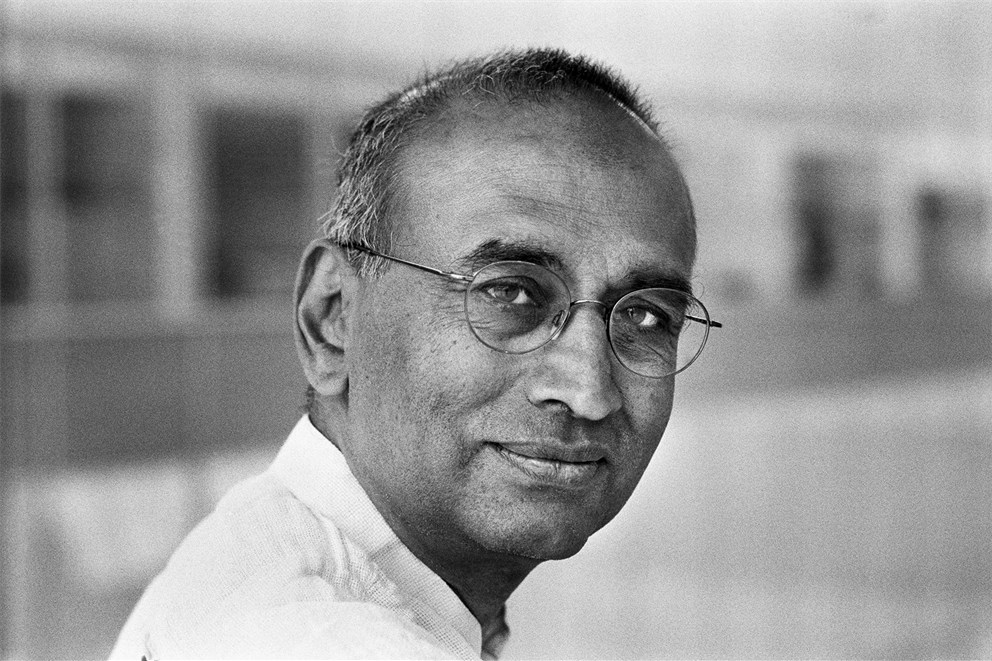 Known for: Ramakrishnan is famous for his studies on atomic structure and function of the ribosome, a complex molecule found in all living cells

Trivia: At the age of 32, Ride became the youngest and the first American woman to enter the low-earth orbit space (1983)

Known for: Ride is known for her two missions aboard the Challenger Shuttle: STS-7 and STS-41-G and for her impact on US Space Policy (The Ride Report) 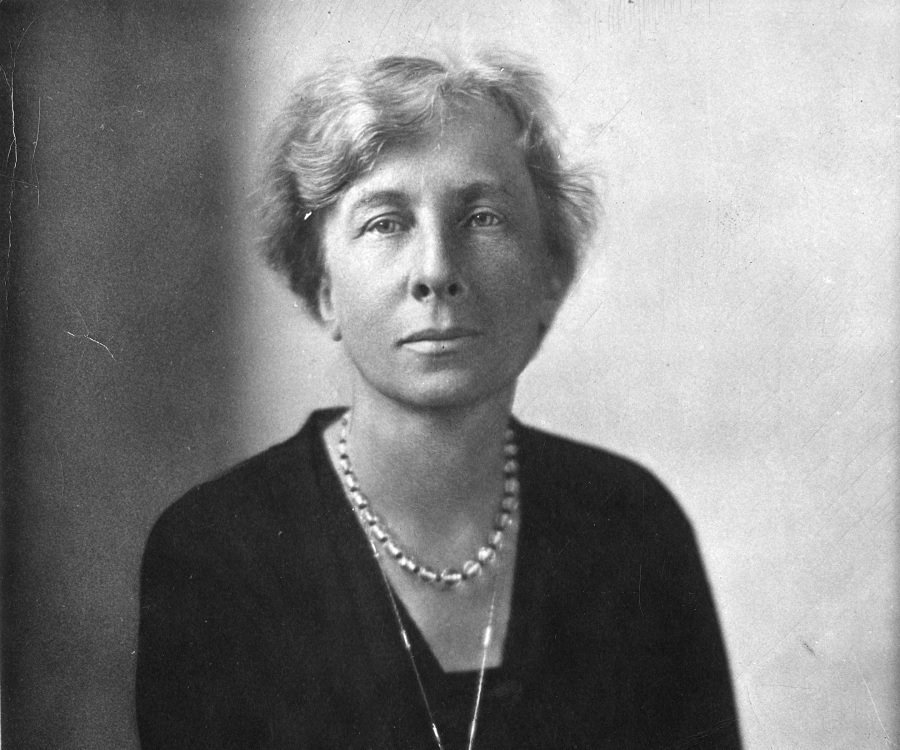 Trivia: Mother of 12 children, Gilbreth was known as the original ‘superwoman’ for successfully balancing her professional and personal life

Known for: Considered as one of the first industrial psychologists, Gilbreth helped industrial engineers recognise the importance of psychological dimensions in time and motion study

Do tell us about your favorite scientists and how they inspire you.