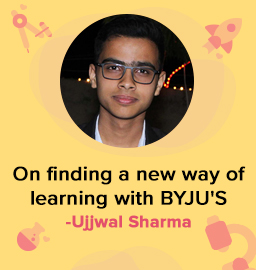 A student of BYJU’S, Ujjwal’s gripping transformation from struggling with a few subjects to becoming a rank holder today stands as an inspiring story for many students appearing for board exams next year.

An enthusiastic numismatist, avid reader and a basketball player – this is how Ujjwal Sharma describes himself. Studying in Trinity Convent School, Vidisha, Madhya Pradesh, he has had an incredible journey of academic progress, one that is bound to motivate anyone who has ever struggled with conceptual understanding across subjects.

“A few topics in Math and Science became tough once I reached 10th grade. The textbook and guidebook explanations were not as effective in helping me understand these clearly. As a result, I started ignoring these subjects, and the results were visible on my marks card. I was desperately looking for the right kind of help from where I could learn better. That’s when I came across BYJU’S –The Learning App’s ad and decided to give it a try.”

With the BYJU’S App, Ujjwal realised that he could easily grasp these topics and also take out time for other activities he really enjoyed. 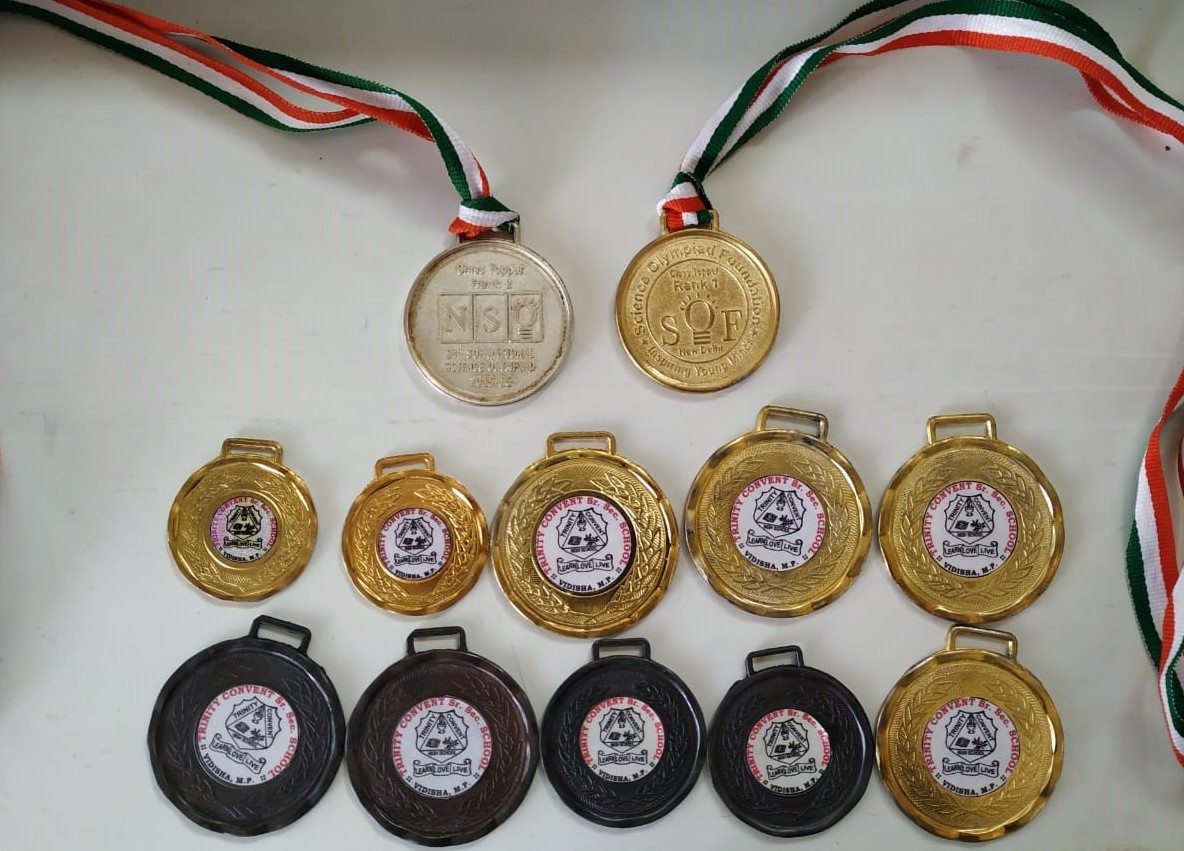 “I was personally not in favor of continuing after-school tuition classes as I wasn’t getting the individual attention I required, plus they drained out all my energy. I was looking for a platform where I could get personalized attention and ask for help anytime I wanted. BYJU’S App fulfilled all those needs and much more. I got my own set of teachers who explained concepts in detail and helped me prepare well with sample papers. This really boosted my self-confidence and subsequently my marks changed for the better!”

Ujjwal surprised everyone with a score of 92% in his 10th board exam.

“It’s altogether a different feeling to see such a positive change in my approach towards academics. Now my friends come to me for questions on Math and Science and I feel very proud of myself. All thanks to BYJU’S for making it possible!”

His parents, Deepak and Shraddha Sharma, have constantly encouraged and motivated him to do well in academics. When Ujjwal spoke to them about BYJU’S’ style of visual learning, they were more than happy to purchase the app.

“I strongly feel that the BYJU’S App is the best learning companion for every student. The unique ways of teaching concepts through engaging videos, activities and practical examples make every topic extremely relatable and easy to grasp. Studying from the app is so engrossing that at times I end up studying along with Ujjwal!” says his mother. 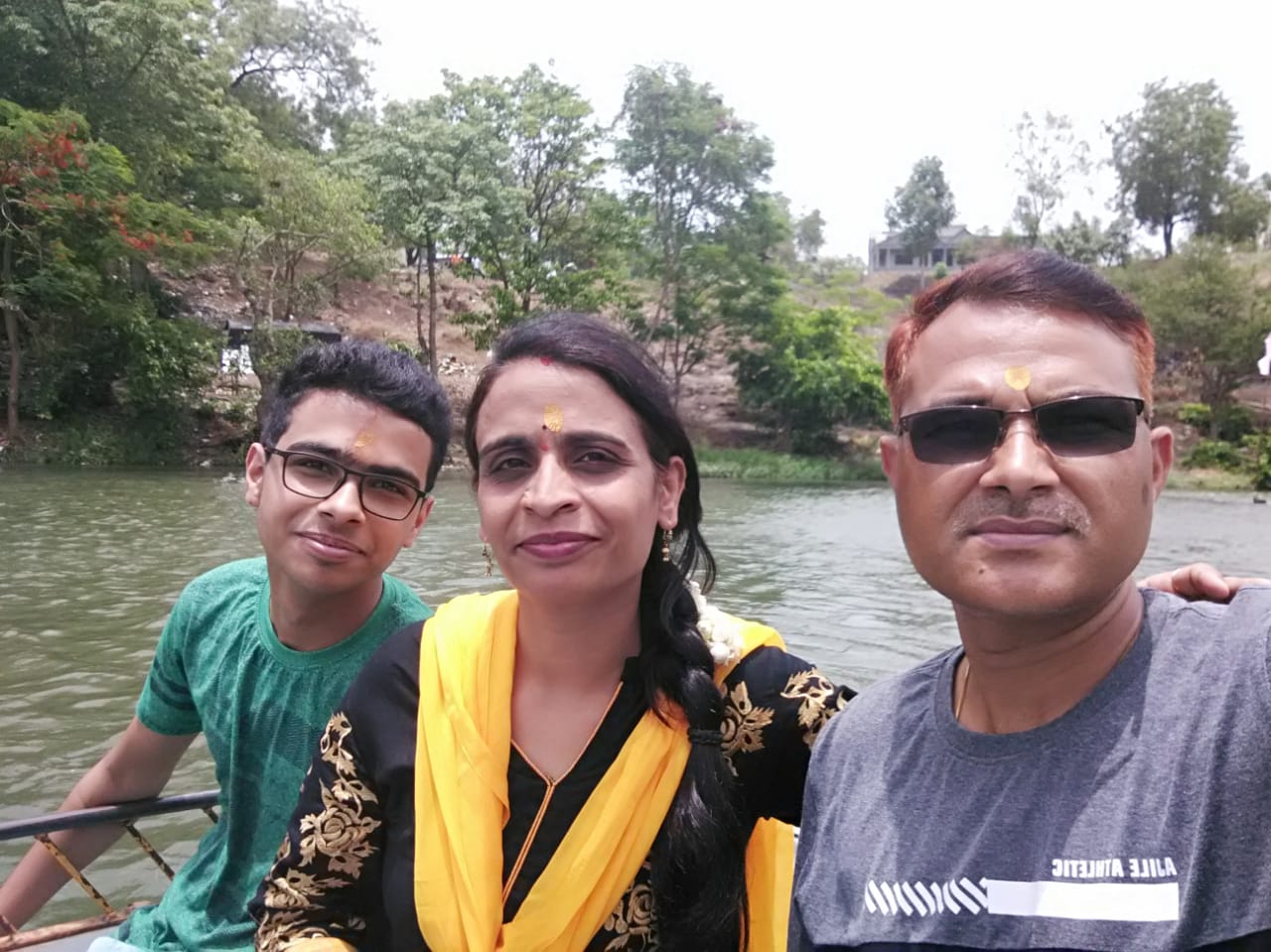 UJJWAL WITH HIS PARENTS

His father adds, “Our misconception about studying on a smart device has changed after seeing such a positive change in Ujjwal. The convenience of studying anytime, watching video lessons as many times as needed and solving the in-built puzzles and games has helped him immensely. We are so satisfied that we have already purchased the BYJU’S App for his 11th and 12th grades.”

For Ujjwal, discipline is the most important element while preparing for exams.

“I maintained a strict routine when it came to exam preparation. I always started with the subjects I found more challenging than the others. I focused on understanding the topics and their practical application. That way, I never felt the need to slog for hours or memorize anything. Regular revision of topics was also the key. I would like to advice my juniors to practice the same and not to take too much of stress.”

Inspired by his father, a professor in an engineering college, Ujjwal intends to pursue a career in the field of structural engineering and study from a reputed college after his 12th.

We wish him great success for his future and thank his mentor Zoya for constantly encouraging students like Ujjwal to fall in love with learning!