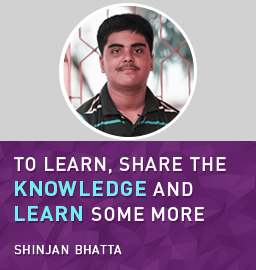 How One 8th grader Found Love in Science – Shinjan Bhatta

“There is no excuse for not trying. Millions of children study and learn despite lack of resources. It’s amazing how BYJU’S is taking steps towards making education available in all corners.” – Shinjan Bhatta

Passion : To learn, share the knowledge and then learn some more.

Shinjan starts as his name is announced across the auditorium. He turns around to look for his parents, spots them in the back rows as they beam back at him with joy. He had hopes of hearing his name being called out for the prestigious occasion once again, but had not been convinced of his achievements. As he climbs up the stage, proceeding towards his principal, his teachers cheer him, and he can hear his parents voice rise through the din “Amader chele, koto gorbito amra” (our son, we are so proud). Shinjan received his 4th award for Academic Excellence in his 7th grade, having bagged the previous three in his 3rd, 5th and 6th grade.

However this had not always been the story for this teenager from Kolkata. A lover of the the arts, Shinjan’s favourite subjects in the initial stages of his growing years were Literature, Languages and Art. Despite having a natural talent for the arts, his parents knew he had to work towards improving himself in Math and Science. 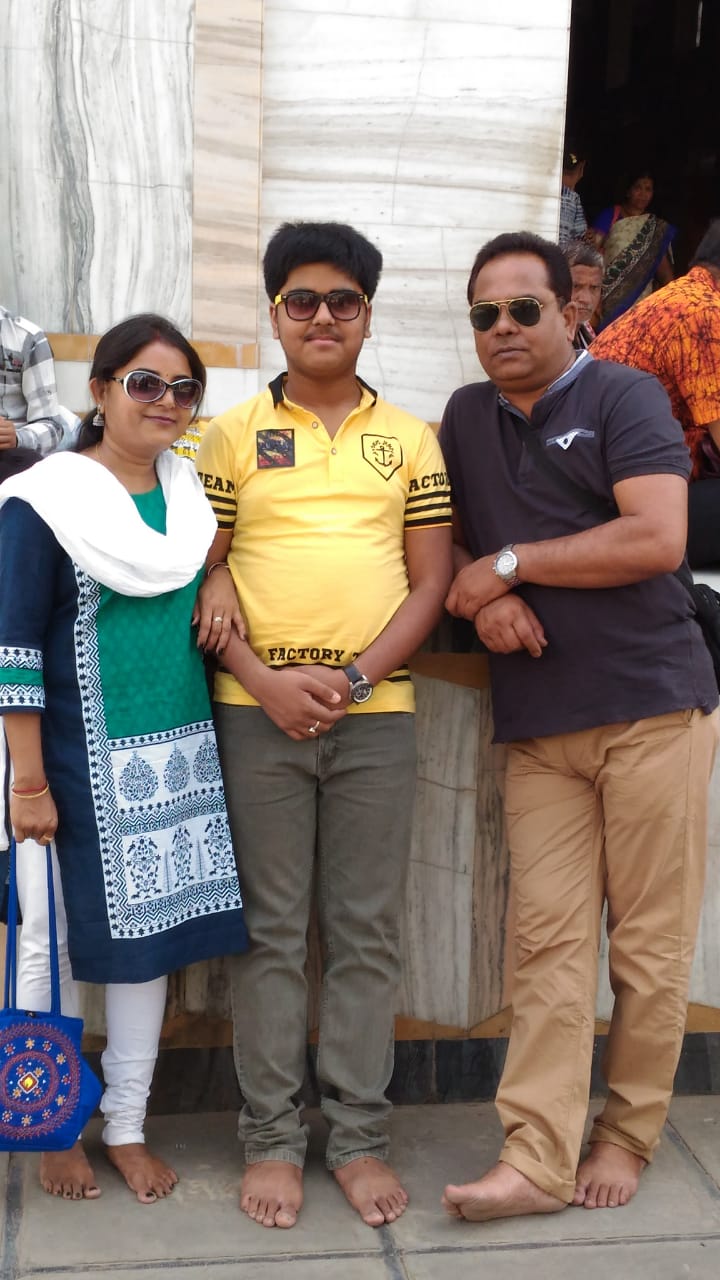 “Humanities and Sciences hold an equal stake in a student’s life, and balancing them is important, especially in their growing years. It can affect the field they show interest in. Shinjan needed to sit for several hours to learn a chapter by rote, even though he did not fully understand the concepts, he would just “mug up”and give his examinations,” shares Mrs. Bhatta, a homemaker who quit her full time job to help her son with his studies.

A brilliant playwright, artist and musician, Shinjan spent most of his free time scripting plays – writing about mythology, true friendship, and the importance of sharing knowledge. Often found with his sketchbook beside the lake near his house, after long, hectic and monotonous hours of studies, he found respite in sketching. When asked about what made him dislike Math and Science so much, Shinjan divulges that there was never a case when he did not put in effort. The problem lay in the style of learning and the single textbook style of rote learning he attempted to do.

Falling In Love With Math and Science

A chance browsing session through Youtube lead Shinjan’s father, Mr Bhatta to a BYJU’S advertisement which caught his interest. Bringing technology and learning with real life examples made it obvious to the Bhattas that the app could prove to be helpful for their son. After using the app for a little more than 6 months, it became obvious that Shinjan’s learning style and interest in the subjects has transformed drastically. Shortly, Shinjan turned into a curious, self learner who devoted equal time to his hobbies and the app.

“Ever since this new-found love for Math and Science, I have started helping my friends also learn. I have always loved sharing information and knowledge with whoever comes my way, and with the unique examples and explanations given in the app, there is always something new to share,” divulged the exuberant Shinjan, all the while showing us the different chapters he has gone through during his vacations. 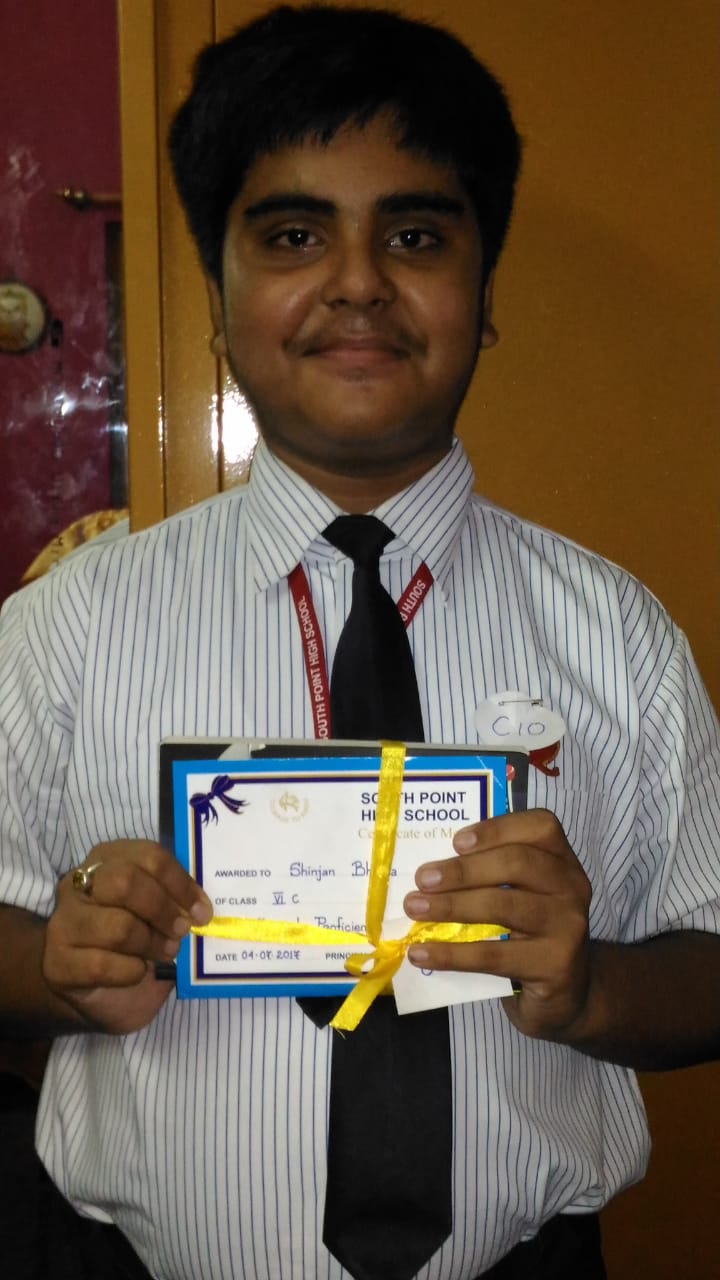 Academic Excellence Awards are given to students who display great caliber in all subjects or have improved drastically in their studies over the years. Shinjan displayed both bagging the award in this 7th grade for his high marks in all subjects, Maths and Science included. “The practice sessions on the app, along with the regular reports that are sent to parents to keep track of their child’s progress, along with fun animations and games – make this app the perfect study buddy,” says Shinjan.

With dreams of becoming a Chemistry teacher and giving students the opportunity to learn the way he did, Shinjan is currently powering through his syllabus to stay a step ahead in his class, having loads of fun along the way!

We wish Shinjan the very best for his future endeavors and thank his mentor, Bedanta Ghoshal for encouraging Shinjan and helping him fall in love with learning!