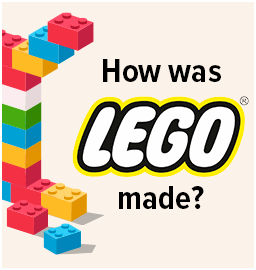 The Origin Story – How was LEGO made?

Little Binnie was all set on her little bed, eagerly waiting for her dad to knock at the door. It was half-past nine, and as the tiny clock kept ticking on her study table, Binnie’s excitement grew, her lips trembling with eager anticipation. Her dad would arrive any minute now. Finally, she heard it.

“Little Binnie, are you up for a story?”

She sat up straight, eyes wide with rapt attention. Oh, how she waits for these stories every night from her dad!

“What story would it be tonight dad?”

“LEGO? The little building blocks I play with every day?”

“Yes, Bennie, that’s right. LEGO has a wonderful history. Did you know that the name is older than these plastic bricks?”

It started way back in 1932 when a skilled and hardworking carpenter named Ole Kirk Christiansen came up with a unique idea. Living in Billund, a little town in Denmark along with his four sons, Ole made tiny little toys for his sons. These little toys would range from wooden ducks, cars, walking puppies to yo-yos. Looking at their joy, Ole soon started selling his toys to nearby shops. But there was a problem with that!

Although Ole was a great craftsman, who had an eye for detailing, he was bad at marketing his toys. One of his sons, Godtfred, started helping him and together, they managed to keep up with their growing business.

Time passed by, and Ole wanted to coin a perfect name for his toy company.  He took inspiration from the phrase “leg godt,” which in Danish means ‘play well’. But Ole was looking for a shorter name, which would be easy for everyone to remember. He finally named his company ‘LEGO’, an abbreviation for ‘Leg Godt’.

One stormy night, a fire broke in their storehouse, destroying all the toys, artworks and designs. This made Ole very sad, as he helplessly saw all his hard work reduce into ashes in seconds. He almost lost his company, but he never lost hope. Soon, along with Godtfred, they built a new factory, much bigger and stronger than the previous one. Slowly and steadily, the company began to run smoothly, and both Ole and his son began to look for new challenges for their wooden toys.

A walk to a machine demonstration in Copenhagen introduced Ole to the plastic injection moulds for toy making. He saw this as a great opportunity for the LEGO Group and purchased the moulding machine. Soon, he started moulding teddy bears and other toys. By 1949, his company launched its first building set – Automatic Binding Bricks. 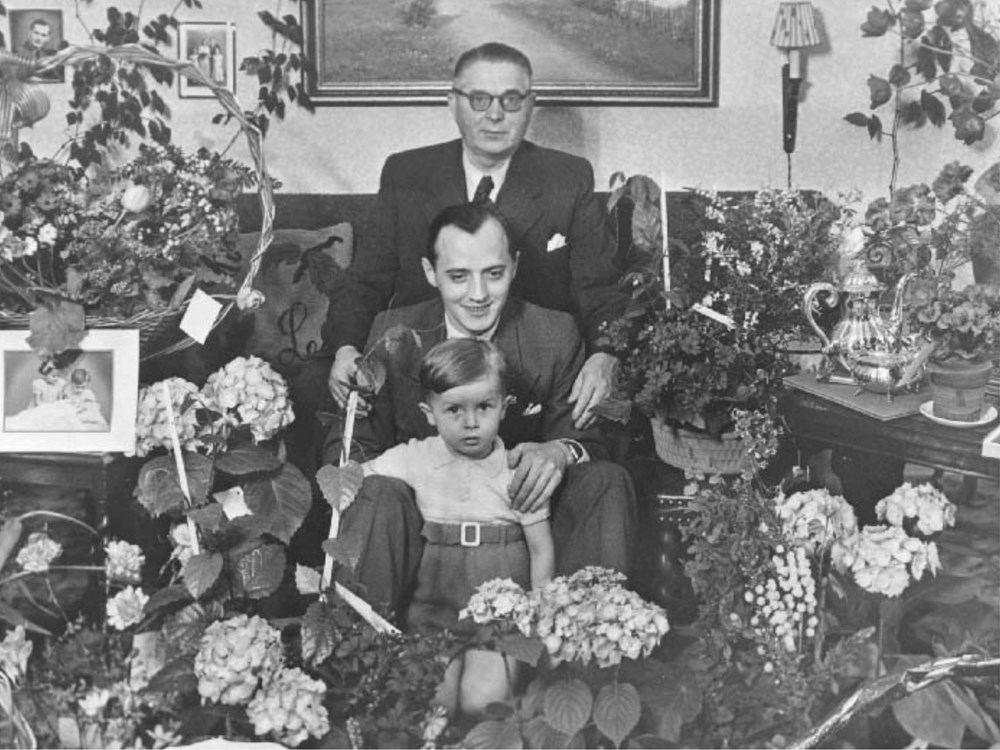 By now, LEGO was already a household name. But Godtfred had bigger plans. He felt LEGO needed a system that would encourage children to think creatively, build their imagination, and prepare them for life. The following year, the company launched its now world-famous LEGO ‘System in Play’. With this, children got an opportunity to explore their imagination and come up with their designed houses, rockets, and ships. In 1958, Godtfred took it one step further. He modified the plastic bricks in a way that they could be linked with each other in countless combination.

By 1961, LEGO decided to produce only plastic bricks and expand its business to many other countries. Godtfred came up with a marvellous idea to sell his toys to the whole world. He built the Billund Airport in Denmark and established a private 800-meter long runway and hangar north of his factory in Billund. Soon he expanded that and made a whole LEGO-themed amusement park in 1968. It was a huge success, with 600,000 guests in the very first year!

“Wow!” Binnie exclaimed! “This is incredible. I didn’t know that LEGO bricks had such an amazing history”. She turned towards the tiny LEGO house she had built that morning and smiled.

Well, that was the Origin Story of LEGO. The sole idea behind these tiny bricks is to encourage everyone to expand their imagination, experience, and express their idea of the world.

Did you like reading the Origin Story of how LEGO came to be? Stay tuned as we take you to yet another intriguing story under our new series – The Origin Story – next month.

Like this story? Read weird fun facts about plants here:

Weird But True: 10 Facts About Plants That Will Blow Your Mind