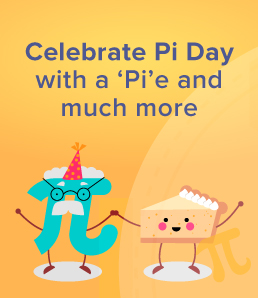 Presenting to you the humble Pi

Adopted by mathematicians worldwide, the mathematical constant Pi is represented by the Greek letter ‘π’. This irrational number that determines the areas of circles is quite the phenomenon among math enthusiasts. In 1988, physicist Larry Shaw recognised March 14 as ‘Pi Day’ based on Pi’s value – 3.14. He initiated the celebration to get the math community at the San Francisco Exploratorium Science Museum to bond. Today, Pi Day is celebrated worldwide.

A brief history of Pi

The diameter of a circle against its circumference is the ratio called Pi. An irrational number, Pi cannot be written as a complete fraction. The digits never repeat and are in an endless sequence.

Now, coming to the history of Pi. The famous Indian astronomer and mathematician Aryabhata was the first one to approximate Pi correctly to four digits. He has recorded his findings in his book, Aryabhatiyam, where he concludes that Pi is an irrational number. Following his lead, Madhava, another Indian mathematician, approximated the correct value of Pi up to 11 decimal places.

It’s also said Babylonians and Egyptians calculated the value of Pi. However, Pi’s first calculation as 3.14 is attributed to third-century Greek mathematician Archimedes. Zu Chongzhi, a Chinese mathematician, is also known to have computed Pi to its first six decimal places. The symbol π is credited to Welsh mathematics teacher William Jones. He used it for the first time in 1706.

Pi in our everyday life

Change and Pi are the only two constants in our lives. It is interesting to know that Pi is crucial in understanding and calculating how alternating current travels and how waves are formed. It is at play in everything we do – car engine’s cylinders, resistance materials in construction or archways, skyscrapers and bridges, farming silos, meteorology, motors, space science, and power generation.

In the words of a professor: “Anything with curvature has Pi.” 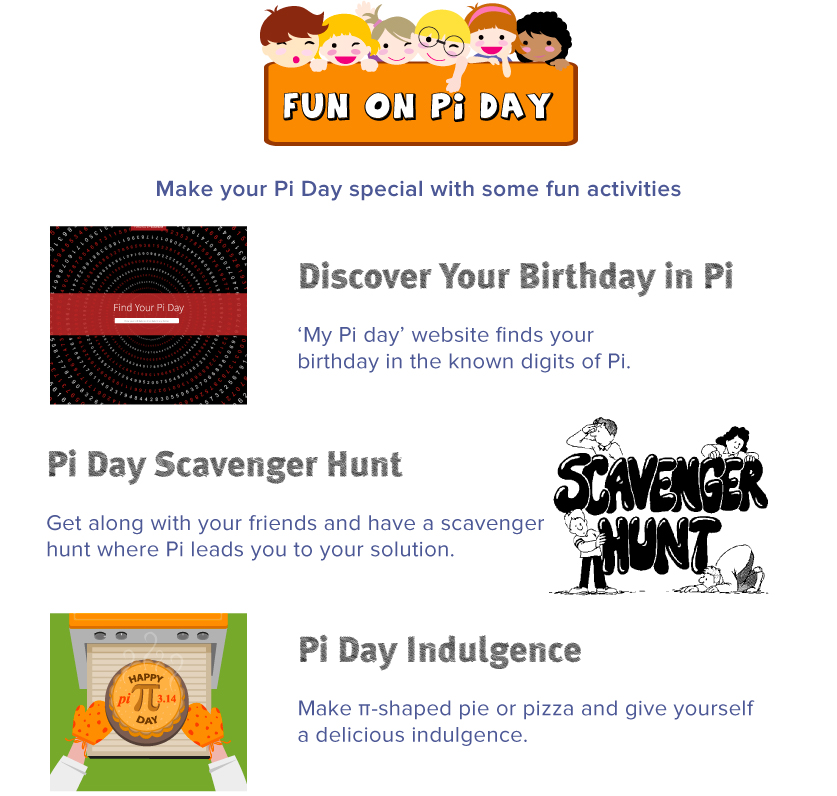 That’s exciting, isn’t it? Pi has not only helped us build complex structures but also improved our math knowledge. It has enabled the study of ocean waves’ behaviour, and been handy in all cases of probability statistics.

Mariam Taqui Ali (pro tip: the middle name is pronounced tuh-key)
A Word slayer, pluviophile, baker, traveller; among other things, knows the correct usage of punctuation and the difference between your and you’re.
She spent some time (read a lot of time) writing, editing and keeping track of word counts. Her trysts with writing and editing has led her to interact with experts from diverse industries like healthcare, wellness, HR, business and technology. Having experienced all that, she continues her professional explorations, to learn, to grow and to be a value add.
Drop in a line at storyweavers@byjus.com if you liked her stories, have something nice to say, or if you have compelling ideas to share!