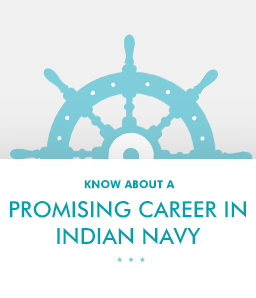 The What & How of a prestigious Career in the Indian Navy

4th of December marks the day India celebrates the exceptional bravery and intelligence of the country’s naval force during the 1971 Indo-Pakistan war. Considered as one of the most strategic defence forces, the Indian Navy is the 5th largest naval force in the whole world. It is the love for the nation and people of the nation that inspires the Indian Navy to be such a strong and inspiring force.

Being a multi-dimensional combat force, the Indian Navy has several responsibilities, which includes: safeguarding the coast, maritime warfare as well as rescue operations during disasters; making them no less than superheroes. A fleet of submarines, destroyers, freights and other support vessels operate under the Indian Navy. Thus, earning a spot in the Indian Navy is a matter of honor, prestige and respect.

Did you know that …

The Indian Navy in recent years, has experienced rapid modernization and have gone through mass recruitment, therefore encouraging the youth to be a part of one of India’s most prestigious force.

The Indian Navy operates three commands, each under the control of a Flag Officer Commanding-in-Chief in the rank of Vice Admiral. The three Commands are:

There are two broad roles in Navy: Officer or Sailor.

Officer: There are many specialized officer’s roles in Indian Navy that you can opt for. You can be a doctor, a dentist, a Naval Armament Inspector, Air Traffic controller, Logistics Officer, a hydrographic officer, Provost Officers, Aviation Officer, and submarine Officer or even join the Law cadre. You need to have specialised degrees in order to get there.

Sailor: In navy, the sailors are the sepoys who play an equally important part. You can step into the field by picking the role that inspires you. Becoming a sailor in Indian Navy comes with its own perks. You can become a commissioned officer depending on your performance and efficiency. 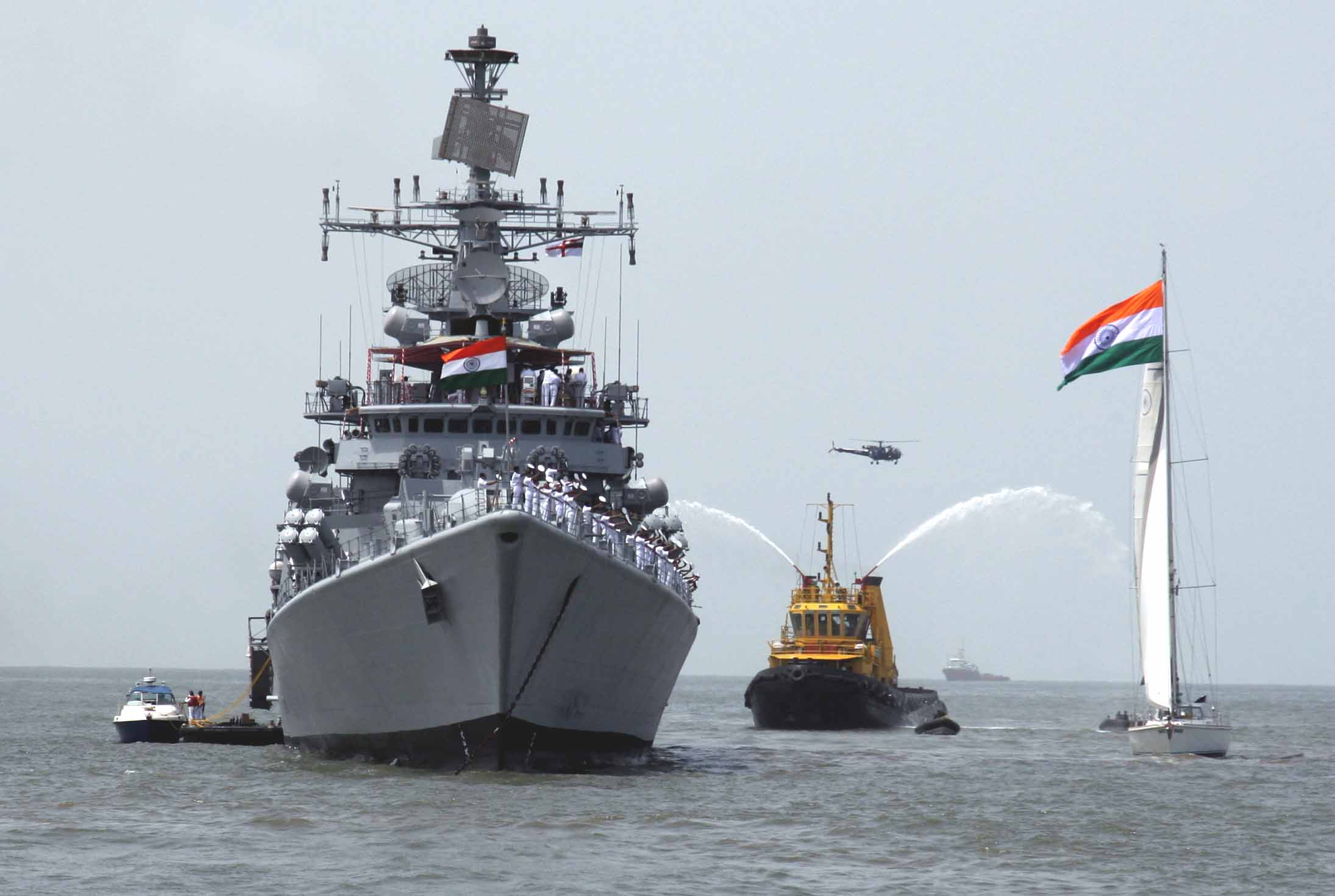 Education Qualification: You need to have a minimum qualification of 10+2 with good marks in Maths & Physics. Taking up subjects like Chemistry, Biology or Computer science will help up climb up the ladder fast. For most of the roles in Navy, you need to have a degree in any of these equivalent discipline:

You can also get a specialisation in Anti-Submarine Warfare, Naval Communication, Gunnery, Hydrography, Navigation & Direction or Meteorology & Oceanography

Physical Fitness Test (PFT): Clearing a physical fitness test is a must in order to join the Indian Navy. The test will consist of 1.6 Km run to be completed in 7 minutes, 20 squat ups (Uthak Baithak) and 10 Push-ups. Candidates undergoing PFT will do so at their own risk.

For all you Navy aspirants, a strong foundation in science subjects and a great performance in 10+2 will give you a strong advantage at cracking the entrance.

Pro Tip: The first step towards this dream job is performing well in your 12th Board Exams. BYJU’S-The Learning App has programs designed to prepare you for your boards as well as competitive exams like NEET and IIT. With adaptive and engaging videos, samples test papers for each concept and personalised feedback, BYJU’S visual learning methods will give you the necessary boost to do your best.

Now, you can get a free counselling session with BYJU’S experts at your home to help guide you better.