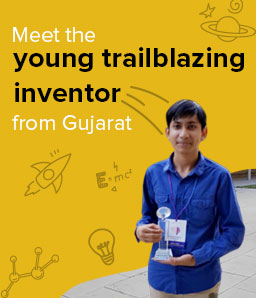 In 2017, when Saksham Solanki was only in eighth grade, he made his first science project – an electrical lighting system that switches on with just the clap of a hand. Sounds impressive, doesn’t it? But for Saksham, this was only the start of greater things to come.

“When I went to various science competitions with my project, I saw that people were making an impact on society with their work. That’s what I wanted to do. I didn’t want my work to only be a science project. I wanted it to have an application and impact people’s lives,” he says.

An inventor with the mission to make the world a better place, this 10th grader’s tryst with science started when he was introduced to the world of physics. “Physics showed me that there is a whole invisible world around us that we cannot see, but governs everything we do. It showed me this world while also answering my questions on how the universe works,” Saksham describes with awe. The rest, as they say, is history. 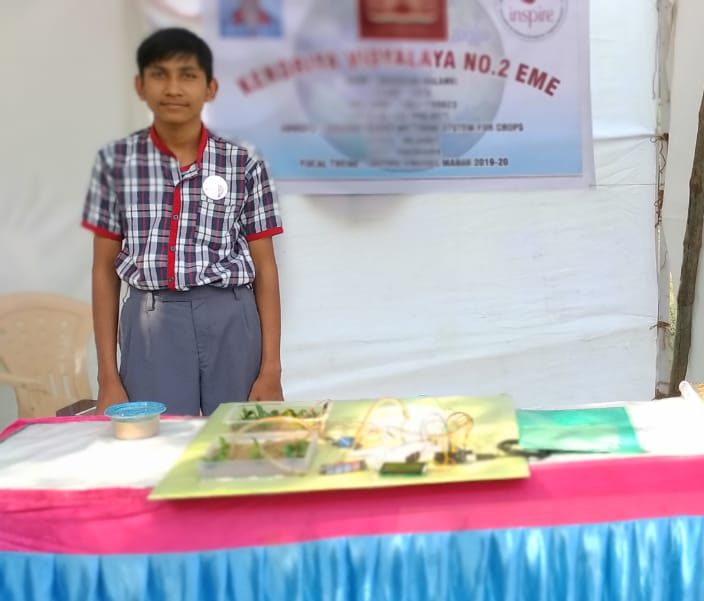 With the drive to improve the lives of people, Saksham’s first major project was an automatic water irrigation system that would help farmers water their crops in a cost and labour effective way. “It even has a soil detection system that stops the irrigation when it starts raining,” he adds.

Soon after, Saksham worked on an overspeeding accident prevention system for cars, and a semi-flammable banana peel and corn peel paper, for which he was facilitated by the Chief Minister of Gujarat at the Children Innovation Fair in Ahmedabad.

Having taken part in multiple regional and national science competitions, the road to laurels hasn’t been easy for this young scientist. “There were times when my projects were rejected because nobody thought it would work. But in those times my parents and friends motivated me to keep doing my work without thinking about the world,” he says.

Amongst all the people who motivate him, he even credits the teachers on BYJU’S – The Learning App and his BYJU’S mentor. “The teachers in BYJU’S along with my mentor really inspire me to think out of the box. They help me develop a new perspective to look at things and this helps me come up with ideas,” he says. 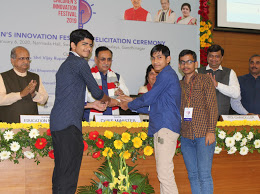 With more projects in the pipeline, Saksham believes that it’s time to bring a change in the world, and think beyond what we know. “We are trying to bring about more development in our country but we are facing difficulties even with basic amenities like electricity. We need talented youth in the country to think outside the box and work on projects that can help people and make an impact. This is a change that we should bring,” he says.

With talent and the passion to use his skills for the benefit of society, Saksham is the next young trailblazer to watch out for. Team Storyweavers wishes him all the very best for the great successes in store for him.

What is Shreejay’s secret recipe to acing maths and biology?

Meet Edwin – The young scientist who makes his own inventions

What is Vibha’s secret to acing science and arts?