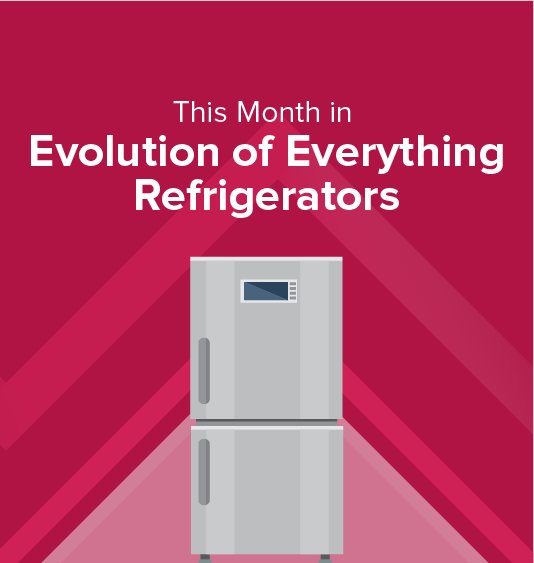 How did the refrigerator evolve from icehouse stores?

Have you ever closed the refrigerator door slowly just to see when the light goes off? And then reopened the door immediately to double-check on the light? From cooling yourself in front of an open refrigerator during summers to collecting fridge magnets and sticking to-do lists on it, life without refrigerators would, certainly, be different. Isn’t it?

Now that we have refrigerators, we have to thank American inventor Oliver Evans, who designed the first refrigeration machine in 1805. Since then, refrigerators have come a long way– modified and redesigned to meet growing demands. 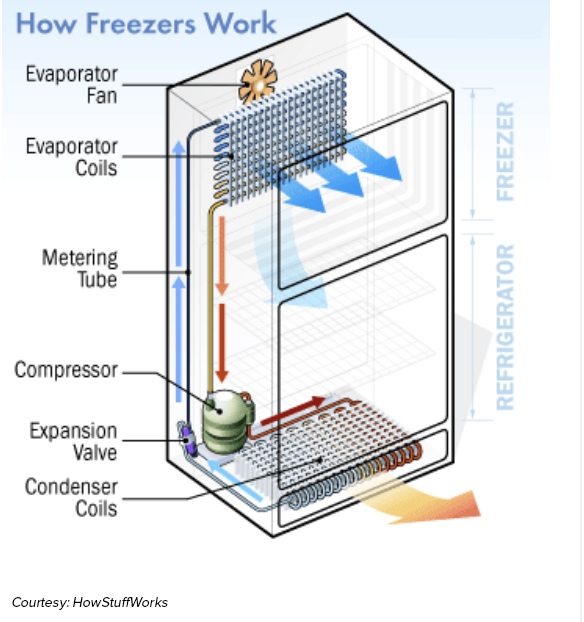 How does a refrigerator work?

When you buy a packet of milk and leave it in the kitchen for a couple of hours, the milk gets spoiled. This happens because of the rapid growth of bacteria in the milk. But when you refrigerate the milk, the low temperature in the fridge helps in slowing the growth of bacteria. Hence, the milk stays fresh for a longer time.

In this month’s #evolutionofeverything, let’s take a tour through the history of the evolution of refrigerators. 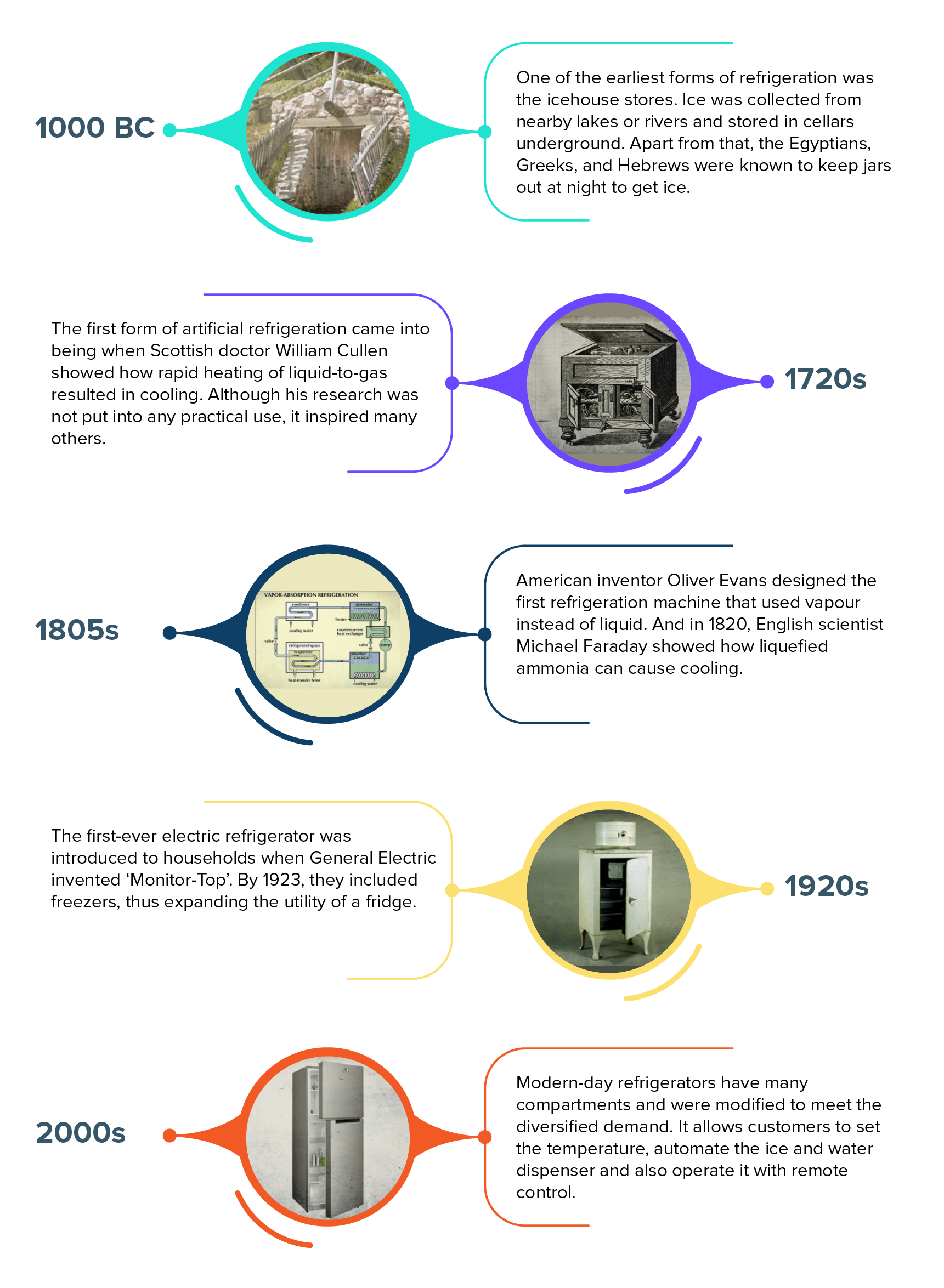 What do you think would be the next step in the evolution of refrigerators? Tell us below in the comments.