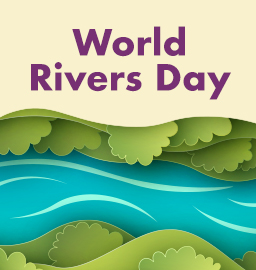 Revisit the rivers of India with BYJU’S

Most of the world’s civilizations thrived on the river banks. In that case, it would not be wrong to say that these water bodies are the cradles of our civilizations. Occupying 71 percent of the planet, these freshwater bodies have been a source of food and life. India is home to several rivers – some originating from the Himalayas and others from the Western Ghats. Studying these rivers can be a great learning exercise, especially for students.

So, this World Rivers Day, why don’t you join us, as we visit the rivers of India.

(Originating from the Himalayas, these rivers flow through the northern plains) 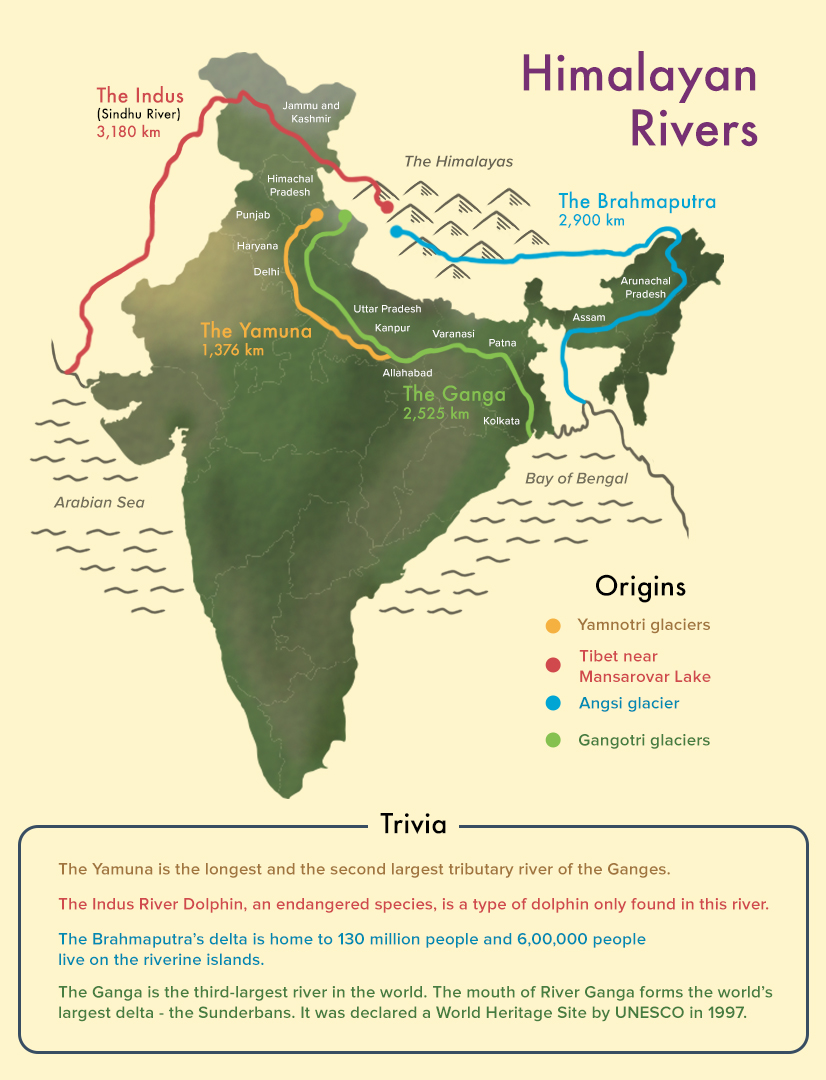 (also known as the Peninsular Drainage, these rivers emerge from the Western Ghats) 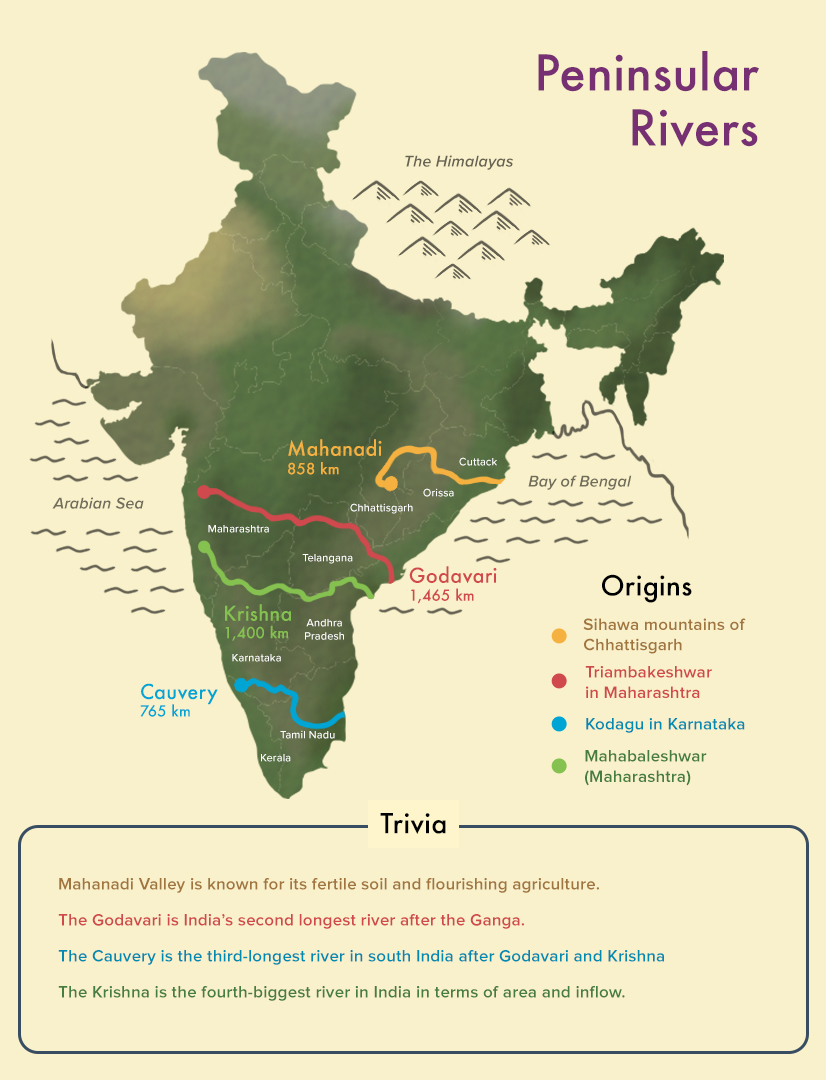