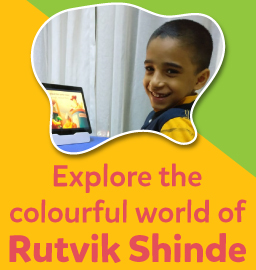 Rutvik Shinde: A creative genius you must read about!

Rutvik Shinde dreams of becoming a gymnast someday. When he was just five years old, his mother Savita found him trying to do a headstand. Though it was just for five minutes, Rutvik was making cautious moves, balancing his weight carefully and standing on his hands. “That day, I realised my son had amazing balancing skills. And, I would go the extra mile to foster his dreams,” she says. In the coming days, online video tutorials become Rutvik’s favourite pastime, and in no time, he learned to do a headstand to perfection! 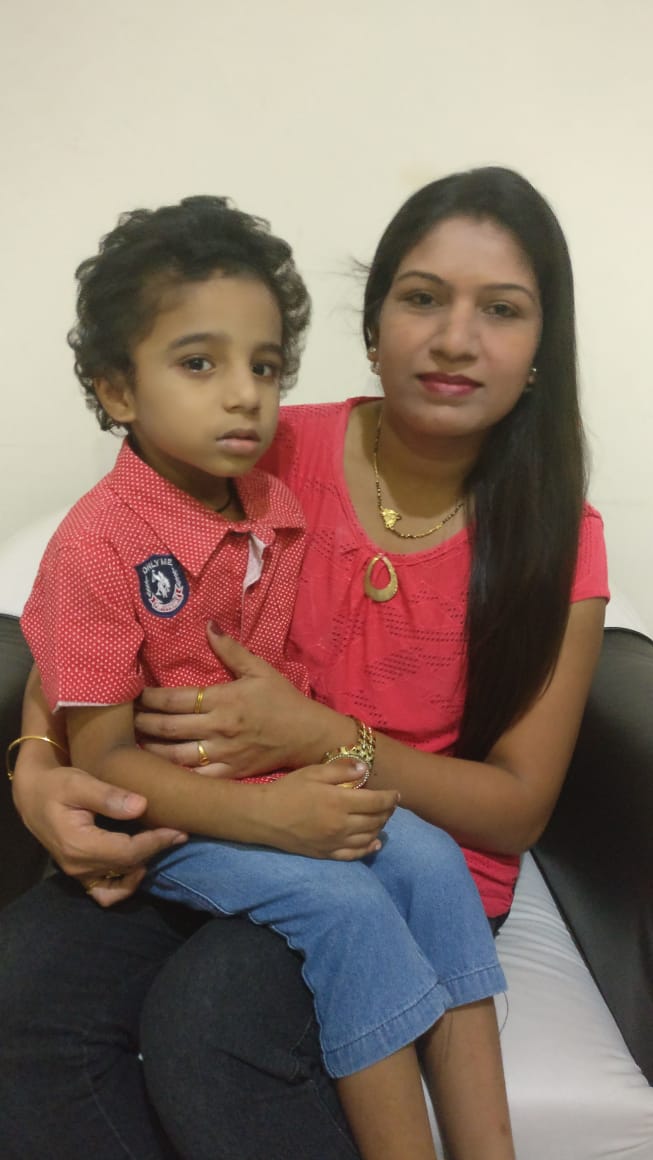 Rutvik with his mother

“From this exercise, we learned that Rutvik had a strong visual memory, and he could learn better by watching online videos. He would keenly observe a move in a tutorial video and strategically adapt it in minutes,” says his mother. Rutvik’s penchant for visual learning is what prompted the Shindes to introduce their son to Disney. BYJU’S Early Learn App.

“Rutvik loves to study from Disney. BYJU’S Early Learn. Colourful characters, reading exercises, rich storytelling, and fun activities catch his attention and encourage him to study on his own,” Savita says, relieved that their son is in safe hands when it comes to his studies.

We asked Rutvik what he loves the most in Disney. BYJU’S Early Learn App, “English! I already know all the different types of nouns,” he says with bated breath. “And, I beat my brother in ‘matching the letters’ and ‘word puzzles’ activities.”

Rutvik’s passion for learning through stories introduced him to the world of comics and illustrated stories. He loves reading Hansel and Gretel and stories from the Panchatantra, among others. The Shindes found this to be a great way to keep their son engaged.

“Our days are filled with surprises from Rutvik. Sometimes, it is gymnastics, and other times, it is his stories. It is a gratifying experience to see your child grow, learn, and adapt to the world around them,” the Shindes sign off.

Team BYJU’S wishes Rutvik the best for his many learning adventures!