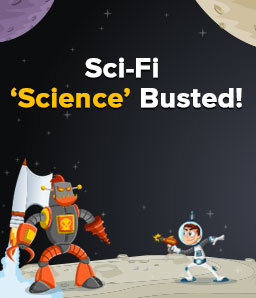 In the movie Jurrasic Park, scientists clone dinosaurs from dinosaur blood found within mosquitoes fossilized in amber!  As exciting and fun the movie is, this bit of science, in the beginning, is extremely incorrect.

Real scientists say this is next to impossible. For example, insects start decaying inside out after getting trapped in amber. This leaves nothing for scientists to extract from a fossilized insect to experiment on. Also, if at all scientists were able to go past this hurdle, cloning needs DNA, and the mosquito blood would have had the DNA of the mosquito and the dinosaur combined. How do the scientists separate the two, and clone a dinosaur is unanswered in the movie because it’s close to impossible.

So much for the most popular dinosaur movie ever made. Well, Jurrasic Park isn’t the only science film to be so far away from actual science. This World Science Day, we decided to explore science fails in some popular science fiction movies and here they are!

1. There cannot be big explosions in space 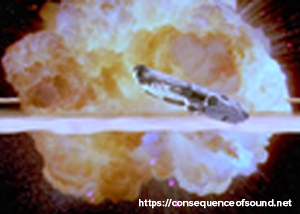 We already know that fire (on earth) is nothing but the combustion of gases in the air. Fire needs an oxidizer to exist, but that doesn’t have to be air. So, there could be an explosion in space, but that would, perhaps, be out of gas leakage from a spaceship. In that case, it would be a relatively short-lived, small blast, nowhere close to the gigantic ones shown in movies.

2. Technically, there’s no sound in space! 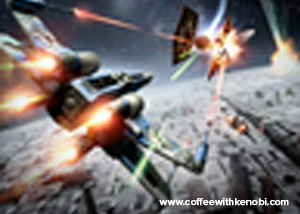 While we’re at explosions in space, another thing that many movies get wrong is the sound element in space. Space is many times denser than the atmosphere on earth. Sound travels by colliding molecules into each other, and for that, it needs gaps between molecules, which is low to negligible in space as it is very dense. So while sound can travel in space, it won’t be loud enough for us to hear it. So no pew-pew-pew-pew of space lasers and no boom-baah-badassh of spaceship explosions.

3. It takes around 2 – 2.5 months to accelerate a spaceship to travel at speed of light 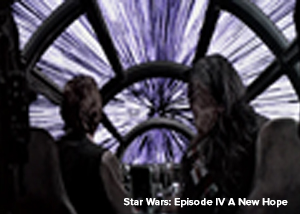 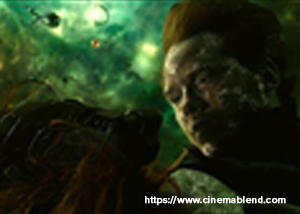 4. No human can survive in space without a helmet for more than 15 seconds!

A spacesuit’s primary function is to create an oxygenated atmosphere pressurized appropriately for the astronauts to protect themselves from extreme temperatures and ultraviolet rays in space. At most, a human without a suit would last about 15 seconds before losing consciousness from lack of oxygen (that’s how long it would take the body to use up the oxygen left in the blood). 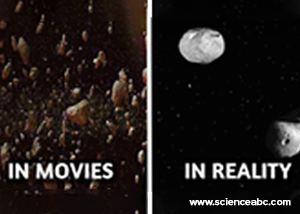 5. The possibility of your spaceship colliding with an asteroid in the asteroid belt is very very low.

From a distance, asteroids in the asteroid belt look very close, but actually, they are several million kilometers away from each other. So, navigating your spaceship to avoid colliding with one is a rather rare possibility!

This was our list of the ‘unscientific’ science fiction films. We are sure there are many more. If you know of any such films, let us know about them in the comments below.

Let us all keep learning!