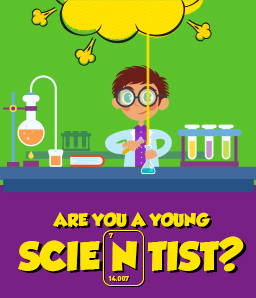 Young Scientists Securing the Future of the Planet

The world has various versions of Sharma ji’s kids. They are young prodigies made not merely out of miracles but by minds that are sharp, observant, curious and analytical. While their inventions are from across the spectrum, the one thing that is common to all of them is their ability to ask the right questions and pursue them for answers. Their curiosity is what drives them to observe, learn and experiment. To them Science is not merely the means to an end but a passion in itself.

Meet the young scientists of today, who have explored the world of Science beyond the pages of their books. 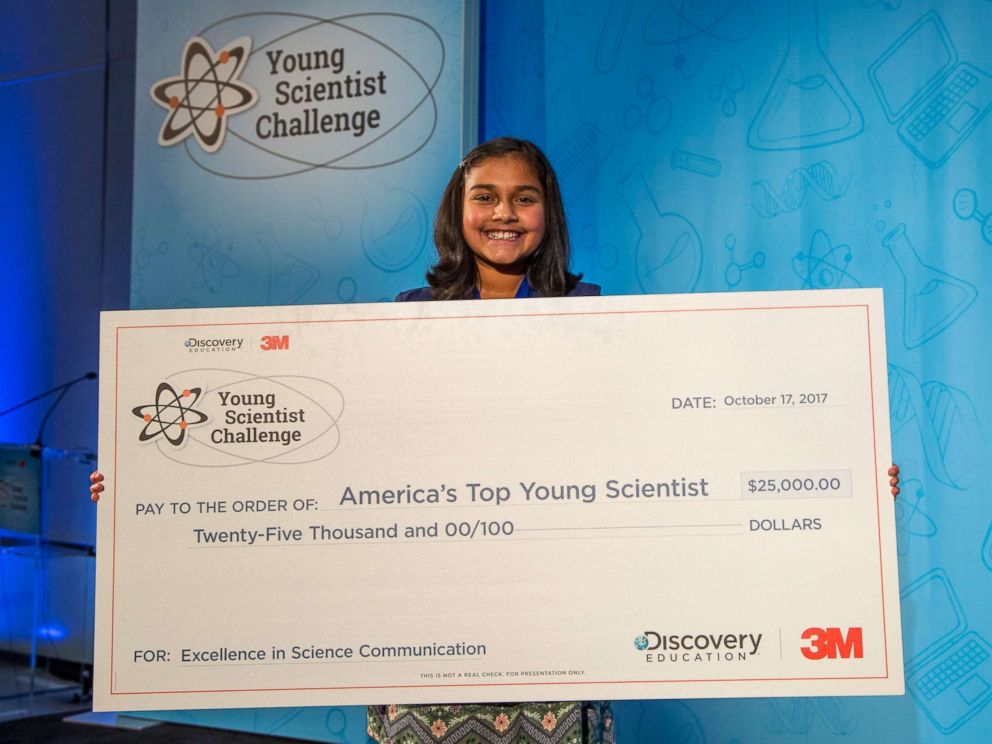 A normal Saturday for her is all about music, baking and sports like most teenagers, but this 11 year old recently emerged as the winner for the Discovery Education 3M Young Scientist Challenge with her invention the Tethys. Tethys, a device which detects the amount of lead in water, is a major revolutionizer in today’s age where we are facing a global water crisis and are in need of clean drinking water. She hopes that someday the Tethys can be a commercially viable product to help people get access to clean drinking water.

Imagine if there was a medical saviour, a spell against life threatening heart attacks. Akash Manoj’s invention does that. It is a skin patch which can detect silent heart attacks. It can be attached to  your ear/ wrist, releasing a positive electrical impulse which attracts negatively charged proteins released by the heart to signal a heart attack. 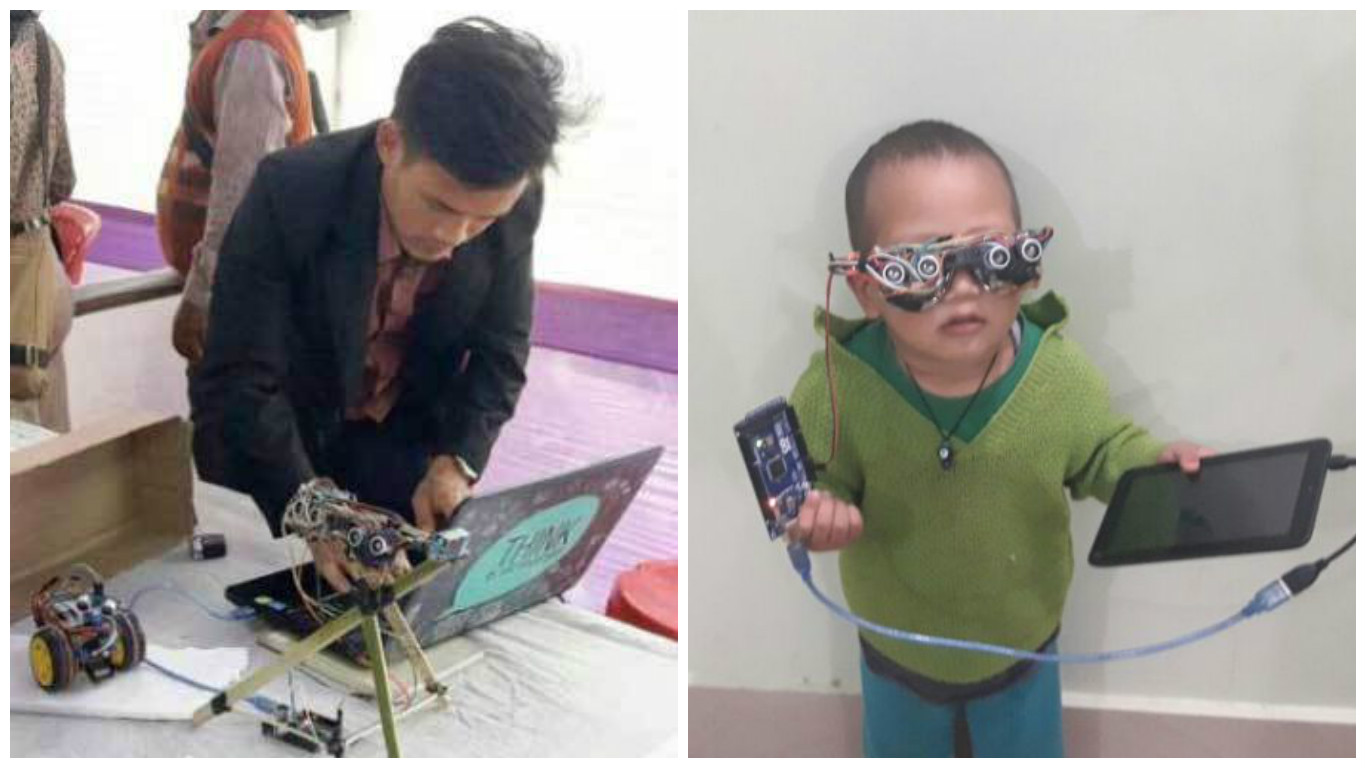 Navigating in the dark is no easy feat, but this is how everyday is for the visually challenged. Anang Tadar, Class XI student from Arunachal Pradesh, has developed a pair of glasses to help the visually-impaired navigate “hands-free”. Tadar’s goggles, G4B, uses echolocation technology – mimicking how bats sense their surroundings – to alert visually-impaired wearers to objects within 2 metres of its field view. 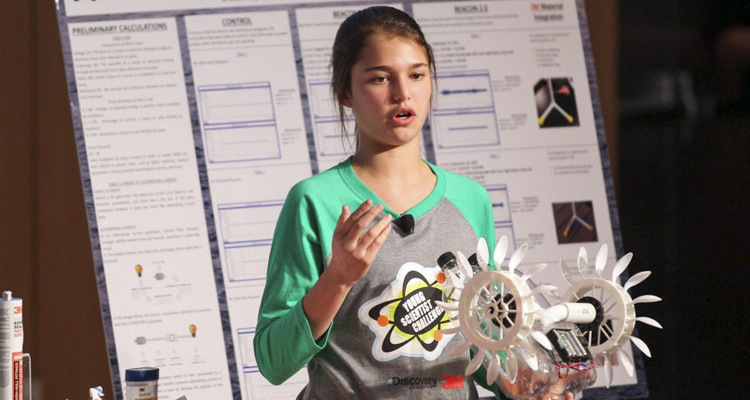 The power of the ocean can now power cars! That’s what the Ocean Energy Probe does. Hannah’s energy producing device converts the energy of ocean currents into usable power through a generator. Her device if scaled up, can power up to three car batteries and on a larger scale, it can even desalinate sea water and convert it into potable water. 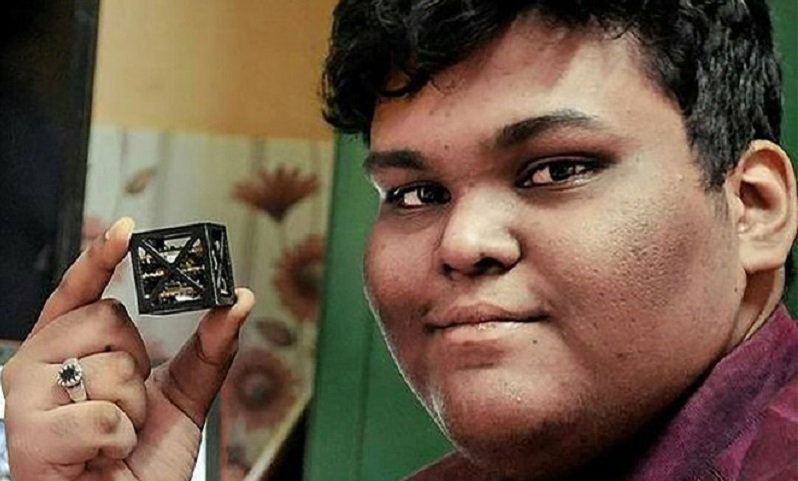 3,2,1.. Lift off. Another day at the NASA Space Station? Nope! They just launched the smallest satellite ever made, and the maker? He’s just another 18 year old from the neighbourhood . Rifath Sharook scripted history in June after NASA sent a 3D printed satellite he helped build into space. 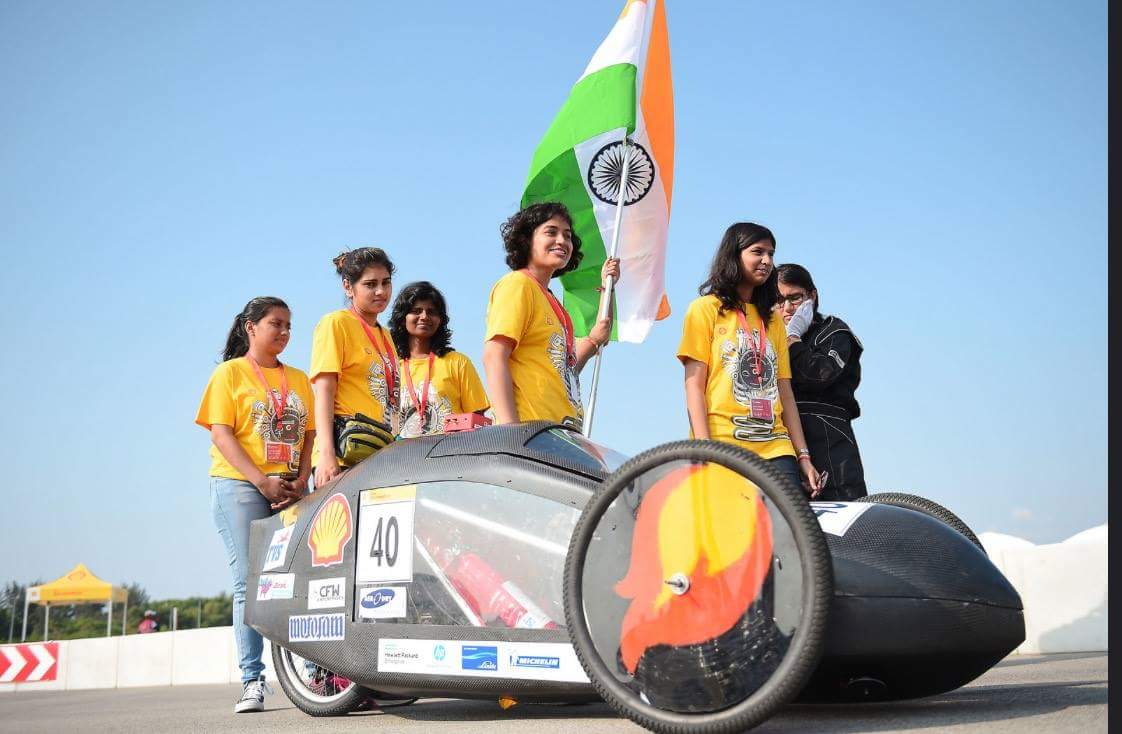 The Earth as we know it, is dying. The rising surface temperatures, population boom and decreasing fuels, are all major concerns for this dream team of 15 girls from Delhi. So the bunch of 18-21 year old, put their heads together and envisioned the Iris, a fuel-efficient car with a mileage of 300 kmph. Despite gender stereotypes adding hurdles to their path, this team is adamant on finishing the project as women who are striving to take the climate crisis into their own hands. 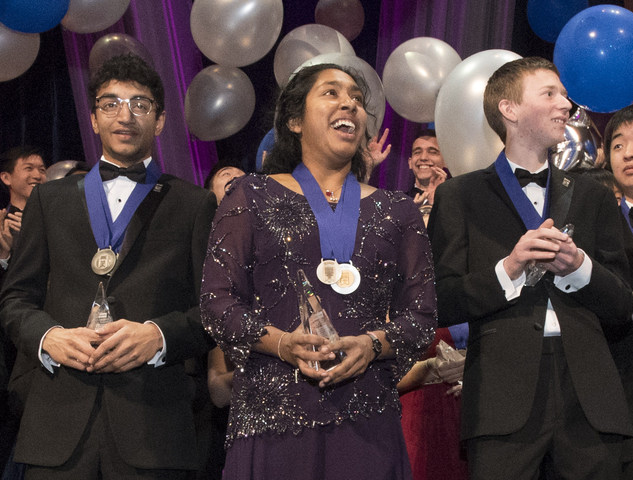 It’s never too early to bag a Nobel Prize of your own. Indrani Das, has more to her name than the average 17 year old, she has managed to win the Regeneron Science Talent Search Competition, also dubbed as the “ Junior Nobel Prize”. Her research has helped find a method to tackle the abnormal growth of astrocytes (a type of cell) in the case of an injury. An increase in the number of astrocytes can possibly lead to destruction of neurons which can now be prevented thanks to her work.

These children wield the powers of Science and human imagination to make the world a better place and their admirable dedication is making a difference one step at a time. At such a young age they are highly aware of their social responsibility and the importance of Science in tackling the problems faced by people in their community or country. Now, it’s your turn to change the world.  Step up, start exploring the world of Science and fall in love with learning.