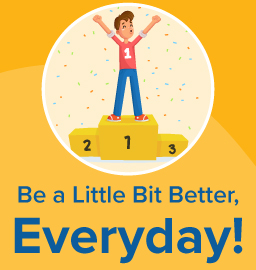 Who Is Your ‘Real’ Competitor?

Once upon a time, the animals decided they must do something heroic to meet the problems of the “new world”. So they organised a school called ‘Animal School’. They adopted an activity curriculum consisting of running, climbing, swimming and flying. To make it easier to administer the curriculum, all the animals took all the subjects. 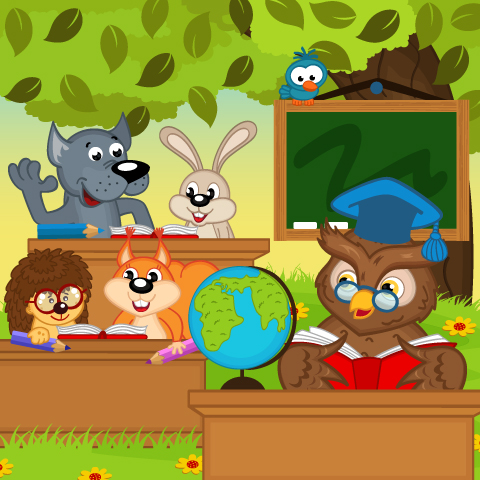 The duck was excellent at swimming. In fact, he was even better than his instructor. But he made only passing grades in flying and was very poor at running. Since he was such a slow runner, he had to stay after school and eventually drop swimming to practise running. He kept this up until his webbed feet were badly worn and he became just about average at swimming. But ‘average’ was acceptable in Animal School, so nobody worried about that except the poor duck.

The same went for the rabbit who was the class topper in running but failed miserably when it came to swimming and climbing trees. The squirrel was excellent at climbing until he grew frustrated with the flying classes where his teacher made him start from the ground up instead of the treetop down! The eagle was a problem child and had to be constantly disciplined. Sure, he beat everyone to the top in climbing class, but he arrogantly used his wings instead of his feet to get there!

At the end of the year, the class produced a bunch of half-hearted students who were once specialists in their own skills but were now just average.

Do you know what the moral of the story is here? The moral is “let the duck swim, the eagle fly, and the squirrel climb. We do not want a school of average talents!”

This famous fable by George Reavis teaches us that life is a competition, but it is not a race against each other. The moment you start competing with others, you judge yourself based on their values, skills, and metrics. The problem here is that even if you win that race, you would only do something that is important to them and not yourself!

The tech legend Bill Gates once said, “Don’t compare yourself with anyone in this world. If you do so, you are insulting yourself.” From Bill Gates to Seth Godin, you will find a lot of successful people saying the same thing – You should compete with just one person – YOURSELF! Why is it important to follow their advice?

When you compete with others, you become so determined that you often forget the true meaning of what it means to win. You focus your mind and energy only to beat that person and win the race. In the process, there is a high chance that you may not give your achievements their due credits.

Let’s sit back here for a moment and think – what is the meaning of ‘winning’? Does it necessarily involve ‘beating’ an opponent? The answer is not always a ‘yes’! The true meaning of ‘winning’ is to put a hundred percent of your effort into any work you do regardless of the circumstances and the results. Meaning, “you win every time you beat your record!” Try to apply this theory in every aspect of your life. If today you could run one lap more than you used to or could solve a math problem that you were struggling with, that’s your win! Pause and celebrate that win by treating yourself. You will instantly notice that when you say kind words to yourself about your accomplishments, you will feel motivated and inspired to work harder and keep bettering yourself. 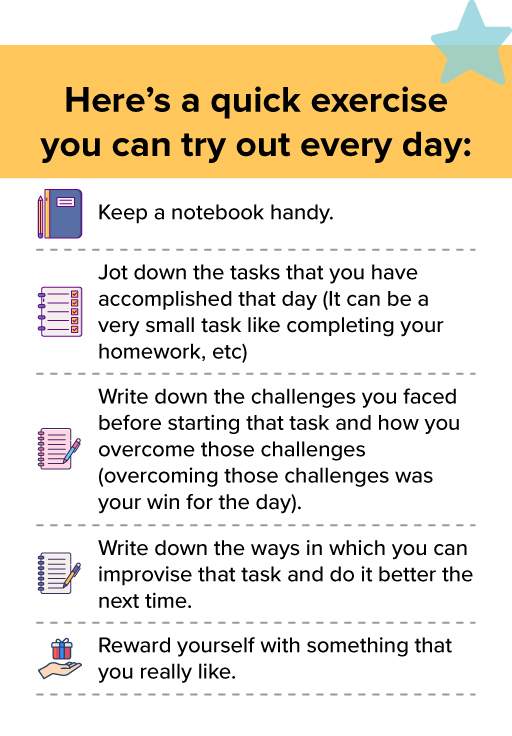 The most important part of competing against yourself is to set your values and metrics. Choose goals that fit YOU best. Look back at how much you have achieved and focus on bettering your performance. Instead of investing time to improve on areas that you are weak at, focus on areas that you are relatively strong at, and then find ways to focus on your weakness. In the end, remember that you are the sole master of your own choices.

Will you try out this new approach? Do let us know in the comments below.

What Can We Learn From The World’s Explorers?

Hack The Lockdown By Finding The Extraordinary In The Ordinary