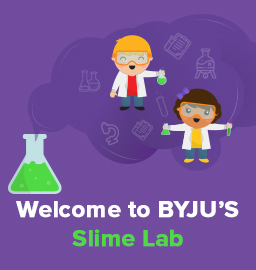 Summer holidays are almost over and it’s time to head back to the wonderful world of learning. To make your learning journey interesting, we have a fun activity where you can create, play and learn a thing or two about science.

Welcome to the world of SLIME!

Have you wondered what this slimy, gooey substance is all about?

For beginners, this sticky, stretchy, ooey-gooey substance is one of the most popular sensory play experiences. Mattel, a toy company, first created the slime in 1976. A glossy green slime designed by them was sold in a tiny plastic bottle called ‘trash can’. Today, making slime has become one of the favourite pastime activities for children mostly because it’s engaging and has a scientific connection.

So, what’s the science behind the slime?

According to Sir Isaac Newton, fluids like water or honey have a constant viscosity (flow). These fluids change their flow behaviour only when there’s a change in the temperature or pressure. Water, for example, freezes and turns into solid (ice) when the temperature is reduced to 0 degrees celsius and when the temperature is increased to 100 degree celsius, water changes to gas. This is known as Newton’s Law of Viscosity. The fluids that obey this law are Newtonian fluids.

But there are certain fluids which do not follow the law. In fact, they go against the law and change their viscosity or flow behaviour under stress. Such fluids are Non-Newtonian fluids. Slime is one such Non-Newtonian fluid that behaves like a solid and liquid depending on the stress (like knead or shake them) applied. Interesting, isn’t it?

Now, that we know the science behind the slime, let’s explore some awesome Do It Yourself (DIY) slime recipes you can make at home. 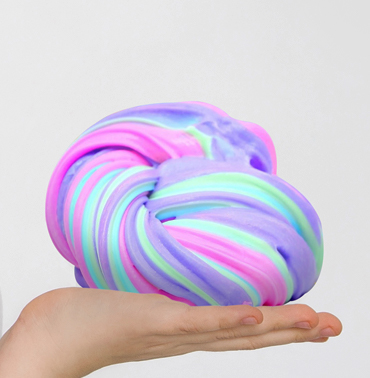 Tip: You can also add glitter to your slime while kneading to give it a sparkly touch! 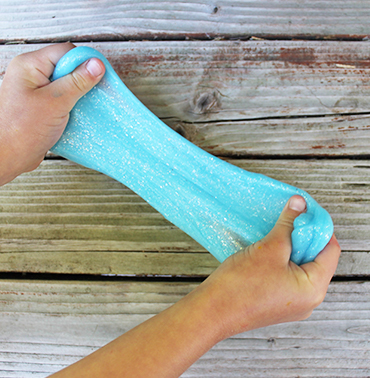 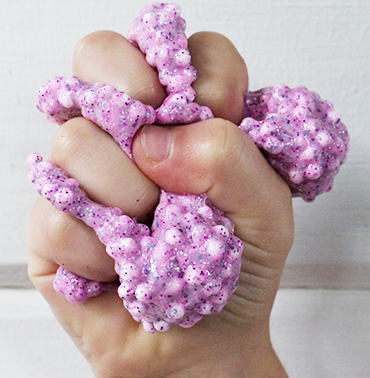 We hope you had fun making slime 🙂 Share your unique homemade slime recipes with us!